Grimes admits to hacking and blackmail of music blog Hipster Runoff: “It was my coolest hacker moment”

Founded in 2007, the now-defunct Hipster Runoff was (in)famous for its often cutting think pieces on indie music and other alternative culture. 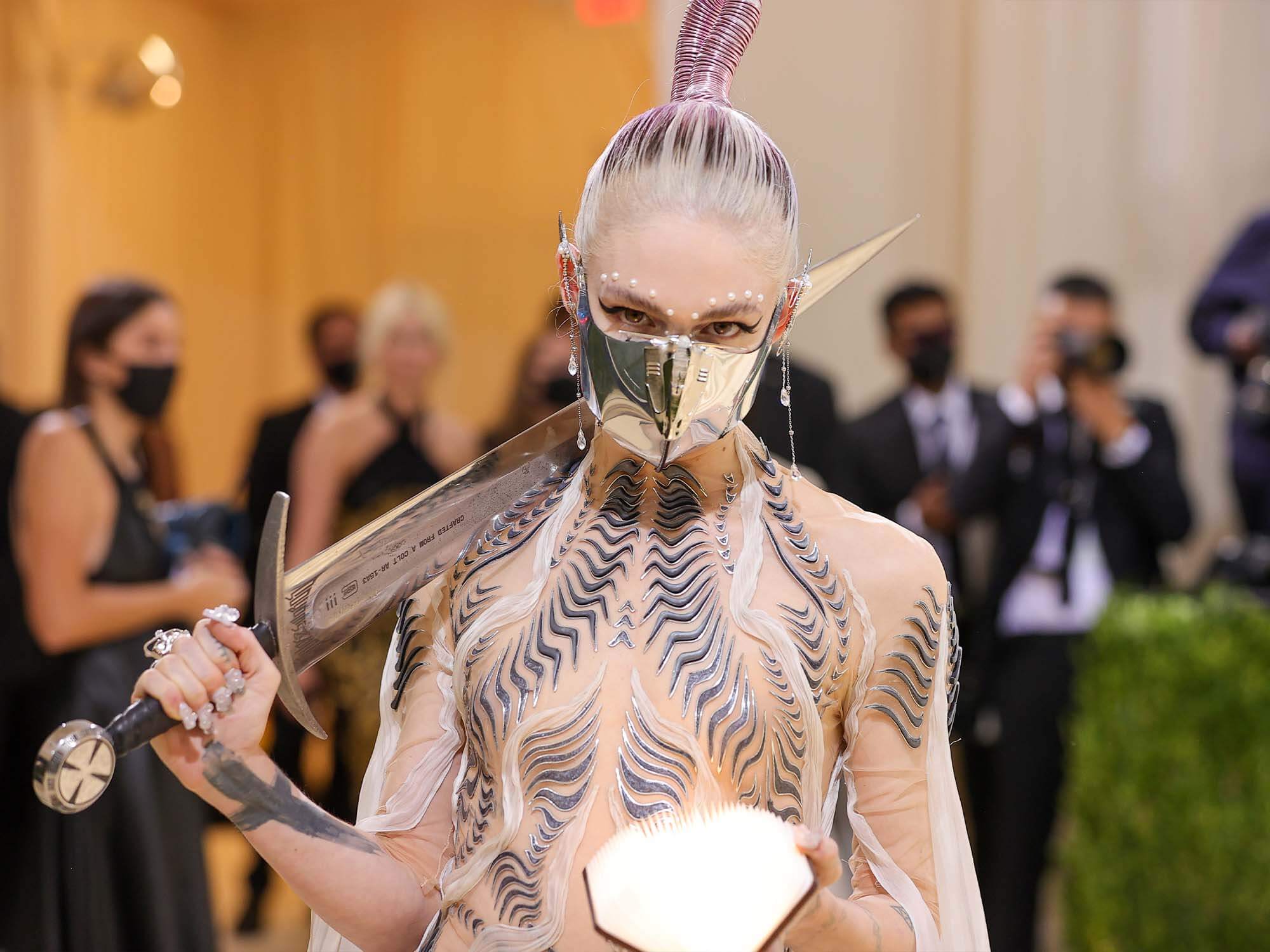 Canadian singer-producer Grimes has admitted to hacking and blackmailing music blog Hipster Runoff back in 2012.

The artist sat down in an interview with Vanity Fair earlier this month, where she confessed to orchestrating a cyberattack on the site after a photo of her kissing a friend at a party was posted along with an allegedly “mean” story.

Recalling the series of events, Grimes said, “Oh yeah, ok, so this one’s funny, I’ve always wanted to tell the story about this one.”

“Back in the day, before the ‘woke’ era, I actually got cancelled for this, which is so crazy. I was just at a party with my friends, someone took this photo, and it got leaked to this website called Hipster Runoff. And he ran this story. I was trying to be all integrity, and you know, start my career, and it was like ‘Grimes Gone Wild’ or something and it was just this super wack mean story, and it was this meme which was going all over the internet.”

The singer then had a friend launch a Distributed Denial of Service (DDoS) attack on the site in response to the unflattering story. She explained, “My friend who worked for — I will not say which video game — had access to — ok, I don’t want to get him in trouble. But anyway, we were actually able to DDoS Hipster Runoff and basically blackmail them. We were like, ‘We’re not going to let you put your site back up until you take the story down.’ And he did, in fact, take the story down. It was my coolest hacker moment.”

Founded in 2007, the now-defunct Hipster Runoff was (in)famous online for its often cutting think pieces on indie music and other alternative culture.

The site went offline for a period of time in 2012 due to an apparent hacking, and Carles — the site’s pseudonymous writer — told Motherboard at the time, “My hosting company and support team say that there are signs of foul play on the server, and some of the last actions before it crashed are very suspicious.”

“My server disk has crashed and remote backups were sabotaged,” he said.

As DDoS attacks are illegal in both the US and Canada, it remains to be seen if Grimes’ admission of her decade-old internet shenanigans would see legal ramifications coming her way.