“I hadn’t really understood how much I had been contextualised and pigeonholed within a world that is not super amenable to who I am and what I create.” 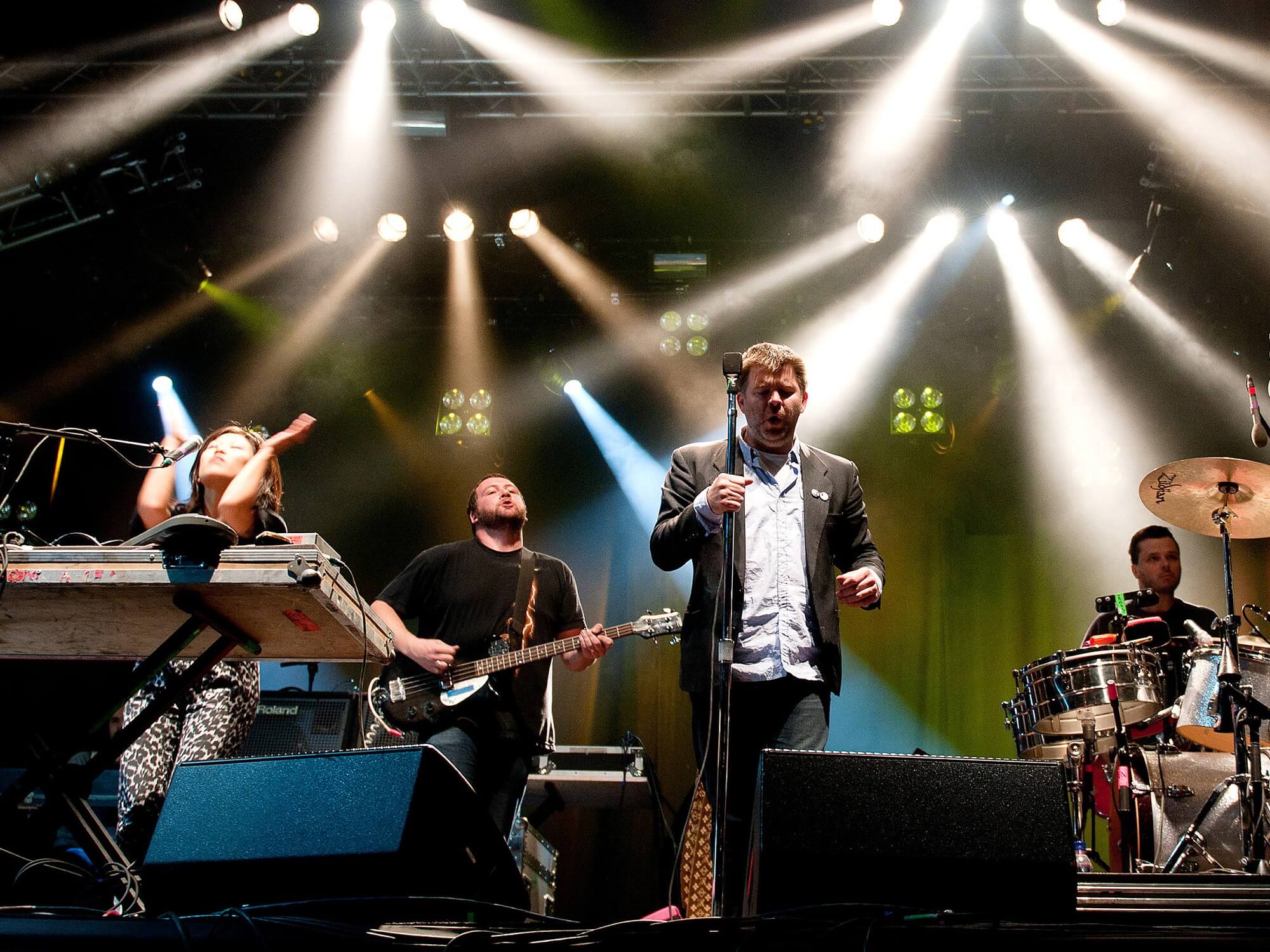 Longtime synth player for veteran rock band LCD Soundsystem, Gavilán Rayna Russom, has announced her departure from the act, even as they prepare to begin a 20-day residency at Brooklyn Steel.

Russom, who joined the band in 2008, spoke to Pitchfork about her choice to depart LCD Soundsystem, explaining that she had long struggled with the idea of her identity being synonymous with the band.

“I did decide to go on tour with LCD and to join the band at that time, and I ended up contributing a little bit to the album, but I didn’t realise the way it would take over the way my identity — especially my creative identity — was perceived in the public eye.

“DFA and LCD… they’re nice folks and James is a great artist and it’s a great label, but it’s actually quite different than what I’m interested in creatively. I’d always felt like I was kind of negotiating. I hadn’t really understood how much I had been contextualised and pigeonholed within a world that is not super amenable to who I am and what I create.”

Despite her misgivings, she rejoined the band when they reunited in 2015 as she “needed the money”, a decision that she says worsened the existing situation.

As for the band’s residency, Gavilán explains that she had considered playing, but, “when I looked at the reality of this time, I was just like, “I’m just not able to do this.” My work has grown to a point where I’m not able to put it aside for a couple of years and go on tour with LCD, or double up. A lot of times I’d be on tour with LCD and making my own music in the bus between 7 and noon. It just reached a natural point based on some concerns I’ve had for a really long time.”

Gavilán added that the split had been completely amicable. As for her current projects, she last year launched her own record label, Voluminous Arts, where she releases music under her name and as Black Meteoric Star.