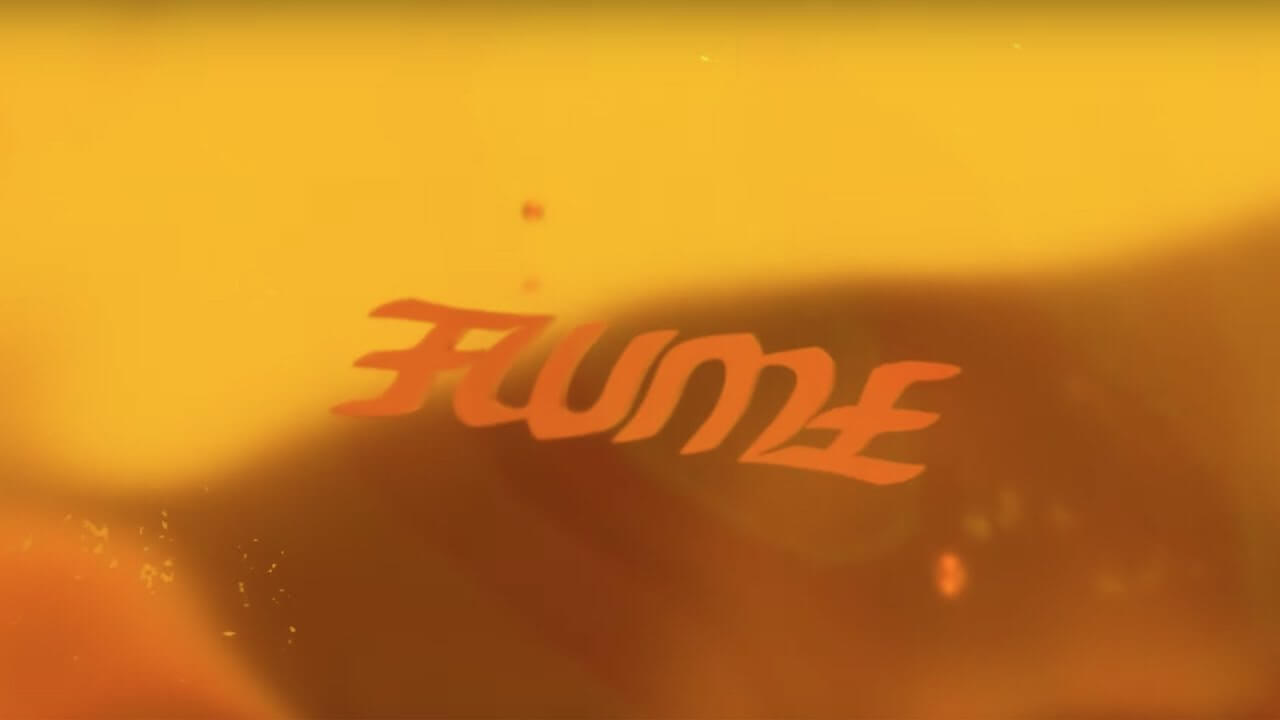 Just a week after the surprise-drop of his mixtape, Hi This is Flume, Australian producer Flume is already back with fresh material. His new track, Friends, features Washington rapper Reo Cragun.

French hitmaker DJ Snake and Belgian bass musician Eptic have released a new collaboration, Southside. The project was a result of a chance meeting between the duo at a London airport two years ago. “It took a lot of time and elbow grease, but we ended up with something next level”, Eptic said in a press release.

South Korean-born, Berlin-based DJ Peggy Gou has released Starry Night in conjunction with the launch of her own label, Gudu Records. The house tune is the label’s inaugural release, taken from her forthcoming two-track project, Moment, which arrives 19 April.

Hold You Tight and Bubble Up by Diplo

Hold You Tight and Bubble Up are two new house tracks by super producer Diplo, taken from his upcoming Higher Ground EP. The songs follow the release of his Europa project, which features a multinational cast of musicians.

No Name by Jlin

Footwork maestro Jlin has dropped No Name, a teaser for her upcoming as-yet-untitled full-length. The track is her third contribution to the Adult Swim Singles series, after 2016’s Downtown and 2017’s ICU.