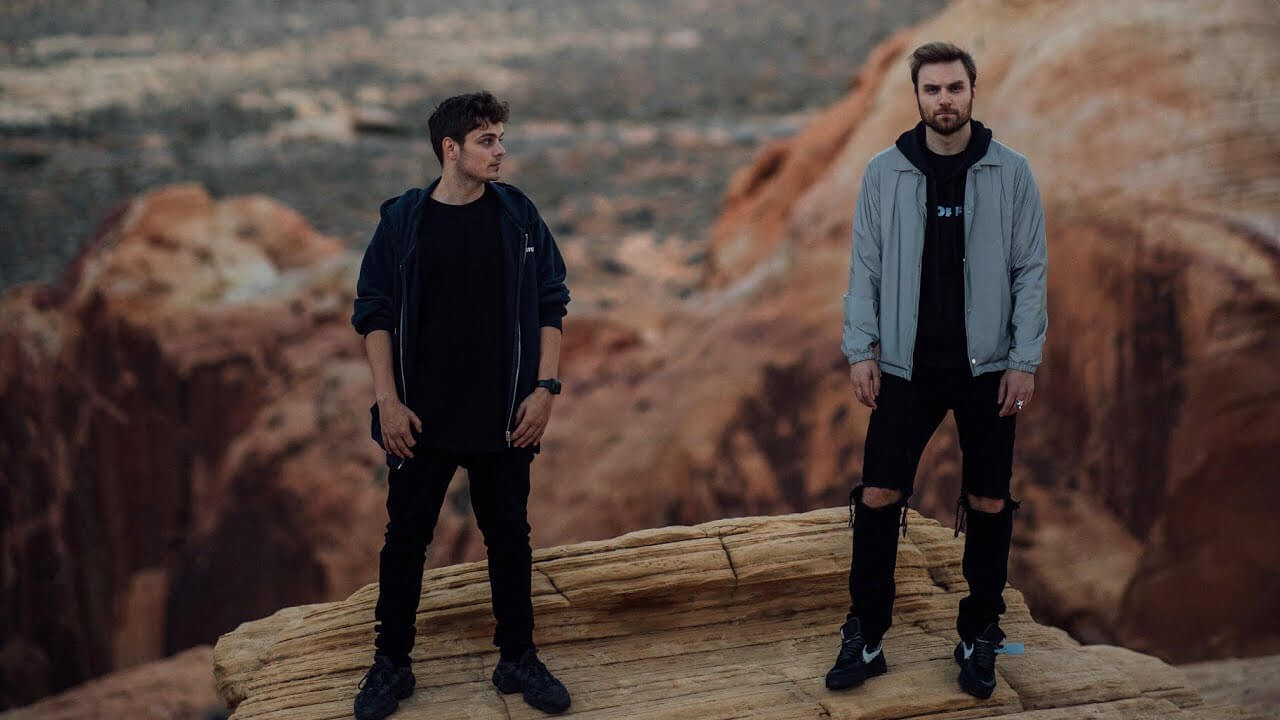 No Sleep by Martin Garrix, Bonn

No Sleep marks the second collaboration between Martin Garrix and singer Bonn, who previously teamed up for High on Life. Their new track was released alongside a video that features home movie-styled footage.

Duke Dumont has dropped the sixth instalment of his For Club Play Only series, Red Light Green Light. The new, bass-heavy tune features vocals from model and dancer Shaun Ross.

Bodies Meld Together by Octo Octa

The hypnotic Bodies Meld Together is the latest track from house producer Octo Octa – real name Maya Bouldry-Morrison – off her new EP, For Lovers. The project dropped Friday on Technicolour Records.

Death Becomes Her by Angel-Ho

Cape Town-based electronic musician Angel-Ho has released her latest album, Death Becomes Her. The artist, who raps and sings on the record, has characterised its sound as “neo-pop”.