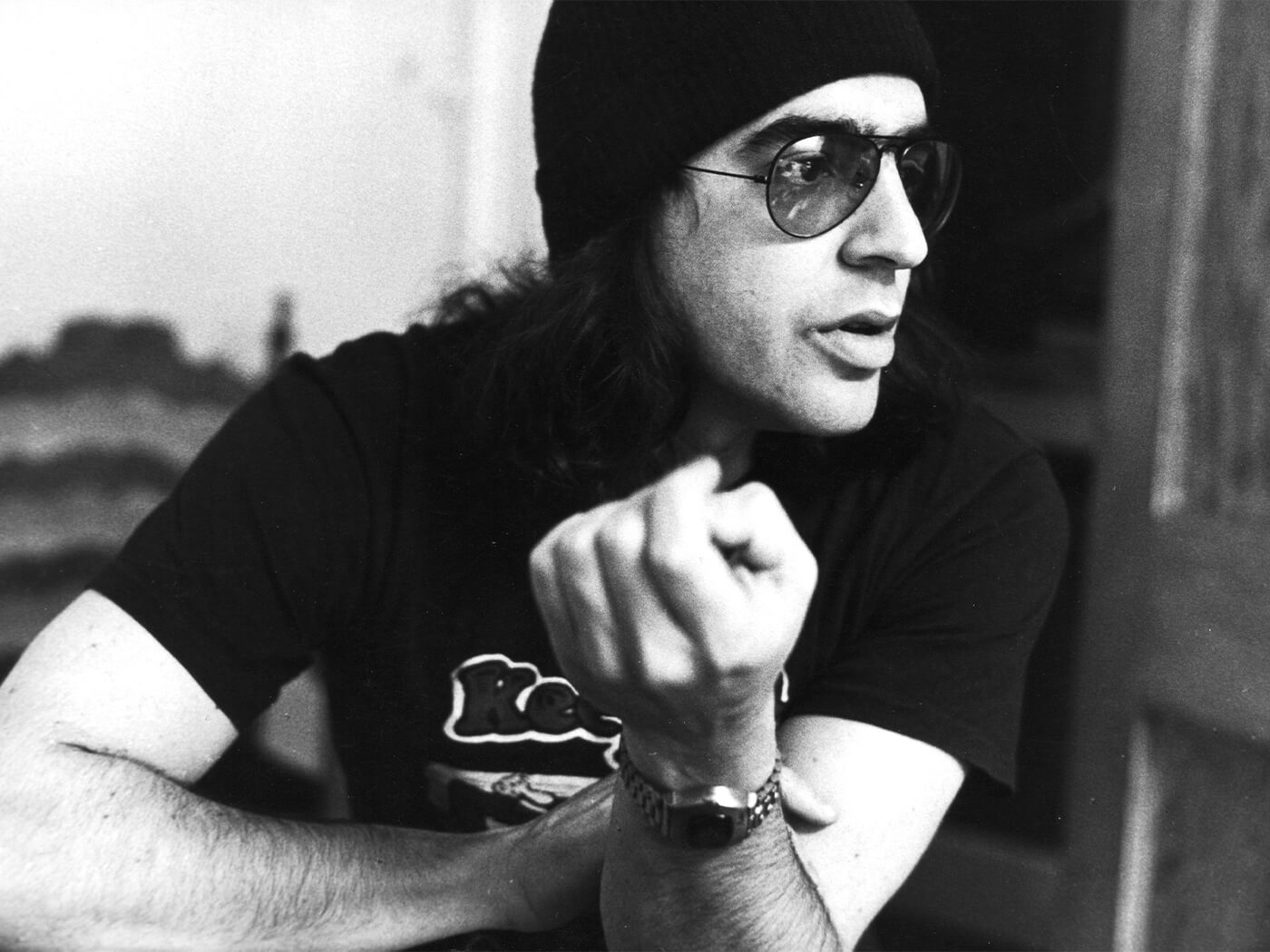 Elliot Mazer, the producer and engineer behind records for Neil Young, The Band and Bob Dylan, has died at 79.

According to Rolling Stone, Mazer’s daughter Alison confirmed his passing. She also revealed he died at his home in San Francisco, California from a heart attack after battling dementia for years.

Mazer is best known for his work with folk icon Neil Young, which started with 1972’s Harvest and spanned through to 1985’s Old Ways. Mazer also introduced Young to digital recording and produced his lost album Homegrown from 1975, which was released last year.

“Elliot Mazer was in the right place at the right time,” Young said in his biography, Shakey. “He let me do my music and recorded it.”

Born on 5 September 1941 in New York City, Mazer relocated with his family to Teaneck, New Jersey shortly after his birth, where he found his entrance into the world of music quite literally next door.

Bob Weinstock, the Mazer family’s neighbour, was the owner of the jazz label Prestige Records and hired a 21-year-old Elliot to organise and deliver tapes to radio stations. It was also with Prestige that Mazer assembled his first record, 1962’s Standard Coltrane, which collected several John Coltrane outtakes he found.

By the later half of the 1970s, Mazer joined Stanford University’s prestigious CCRMA – the Computer Center for Research in Music and Acoustics – as a consultant. He helped the team develop the world’s first-ever all-digital multitrack recording system, alongside legendary FM synthesis inventor John Chowning.

In the late 80s, Mazer also developed AirCheck, a monitoring and logging system for radio and TV broadcasting still widely in use around the world today.

In a 2009 interview with TapeOp, Mazer discussed his studio philosophy, saying he doesn’t like “being in the control room during recording sessions.”

“I like being with the band. It gives me a sense of who they are, a sense of what they need in order to get a great performance,” he said, adding, “Getting a great take of a cool song is most important. But my goal is to record as much stuff as possible live in the studio. We often fix and replace stuff, but to me one has to capture the essence of the song in the best way possible.”