Synth pioneer Don Lewis, creator of LEO and contributor to Roland TR-808, has passed away

Lewis rose to popularity in the 70s when he created LEO. 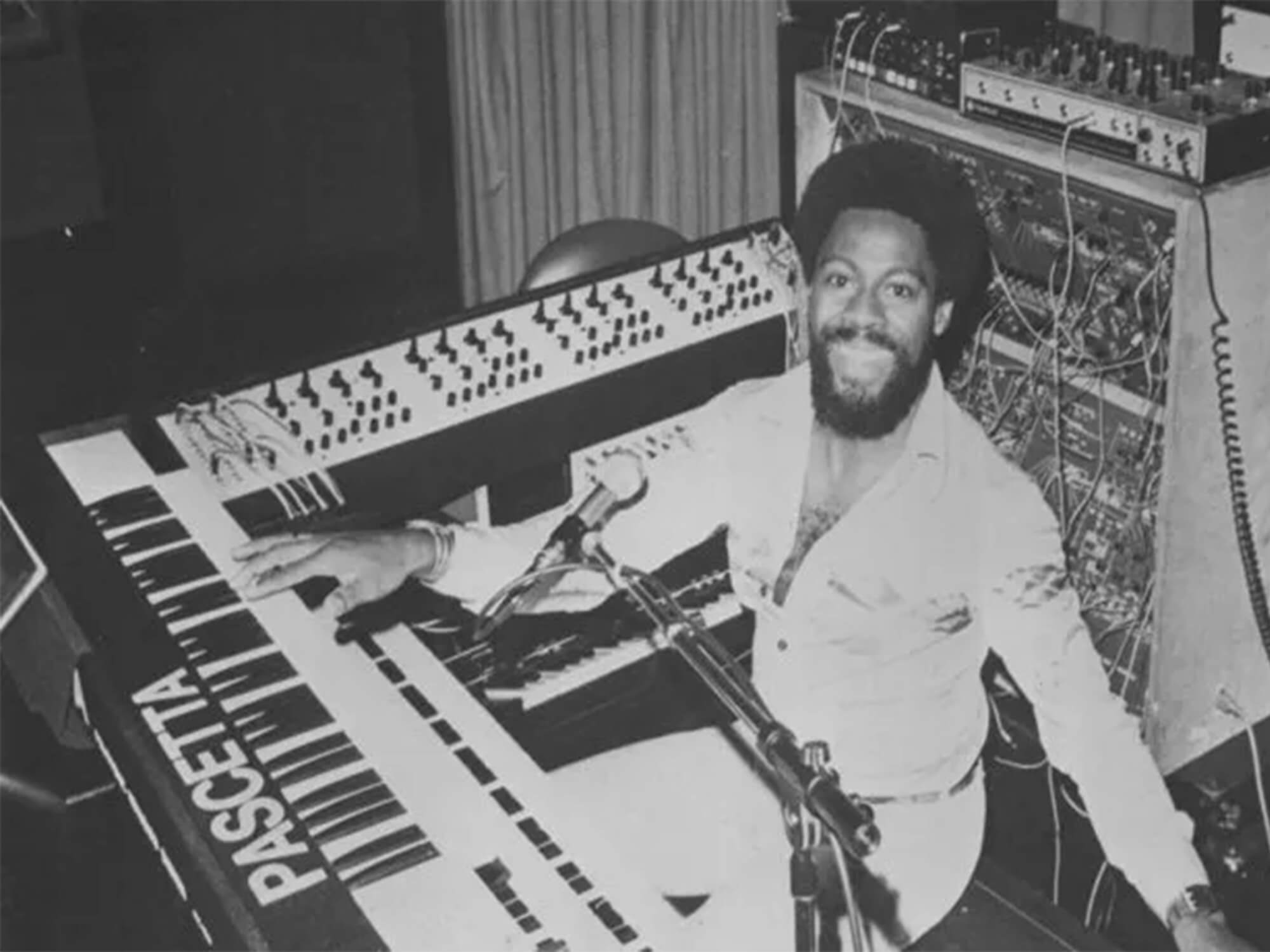 Don Lewis, a synthesis pioneer, LEO creator and consultant for Roland and Yamaha, has passed away aged 81.

The musical mastermind rose to popularity in the 70s when he created LEO, his Live Electronic Orchestra, and began integrating it into a variety of synths. Lewis also worked with Roland’s Ikutaro Kakehashi on a range of machines, with the most memorable being the CR-78 and TR-808 drum machine.

He worked for Roland as a consultant before eventually heading over to Yamaha, where he worked on patches for the iconic DX7 FM synthesizer. During his success in the music industry, Lewis also worked with artists such as Sergio Mendez, Michael Jackson, Quincy Jones, the Brothers Johnson and more as a producer and live performer. He even once opened for The Beach Boys in 1974.

He created LEO in the same year, which he finalised in 1977. It went on to be known as one of the most complex keyboard rigs prior to the existence of MIDI which came a decade later. Lewis once said (via Synthtopia): “During the early 70’s, my earliest performances with multi-keyboard setups consisted of playing organ and four monophonic keyboards. It was an exciting time for me as I explored sound synthesis.”

He continued, “It was also challenging as I was surrounded with many keyboards, some of which could only play one note at a time. Depending on the music and the sound desired, my arms were often stretched out to the limit to just reach the keyboards around me. I decided to design a keyboard console that would allow better access to the synthesiser and keyboards for performance.”

Lewis was the centre of a 2020 documentary called The Ballad Of Don Lewis, you can watch the trailer below:

Tributes have began to pour in for Lewis, which you can read below:

RIP DON LEWIS — We’re mourning the loss of an unsung synth pioneer and dear friend. Don was a multi-instrumentalist/engineer who worked on some of the most iconic tools in our field. Thank you Don – your inventive vision and amazing spirit will inspire us for generations to come. pic.twitter.com/uiwUWr7BMH

In 2013 I stumbled upon Don Lewis playing LEO downstairs at NAMM, stood and he explained and demonstrated it to me and a few others – never forgot that, he was a delight to witness. https://t.co/xHXBSWfxNH

RIP to the single most important musician in the history of the programmable drum machine, Don Lewis. One of the kindest, brightest souls to ever walk this earth and blessed by the divine with a musical ability beyond secular comprehension. pic.twitter.com/y1RhEpTKaq

RIP Don Lewis, friendly synthesizer genius and a fixture at NAMM and other synth conventions (look up the old NAMM jams from the 1970s!) When I was working on a piece about ARP for Electronic Musician he was happy to reminisce. He should be better known, but those who know, know. https://t.co/npSrRq8yX9

Our thoughts are with the friends, family and fans of Don Lewis.