Soft Cell have reunited for first new album in 20 years

“I’d say the songs are sounding quite minimal, melodic and bass-driven”: Dave Ball 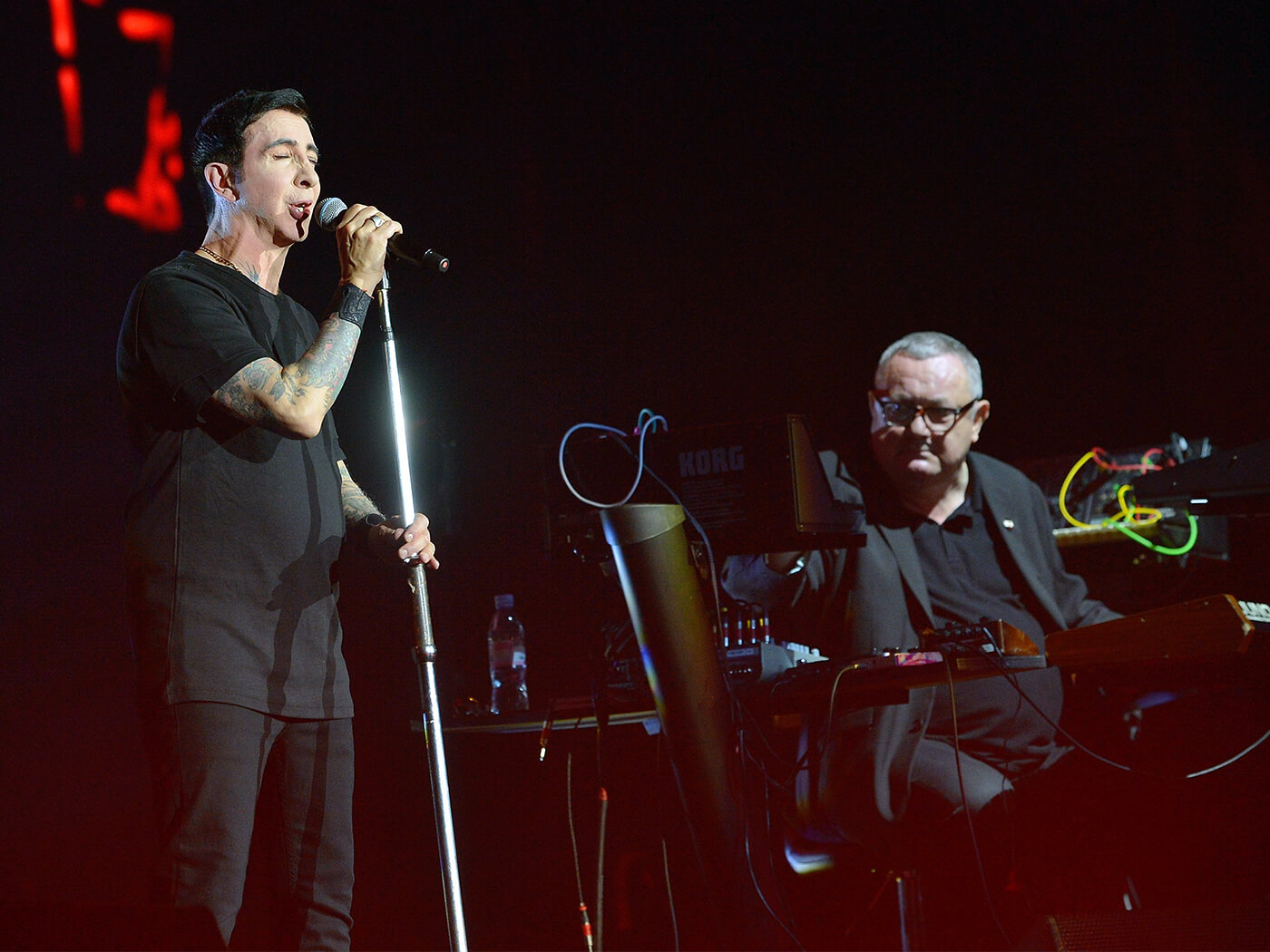 Soft Cell, the synth-pop duo of Marc Almond and Dave Ball, have reunited and are working on their first album in 20 years.

The duo last put out Cruelty Without Beauty in 2002 before performing what many believed to be their farewell concert at London’s O2 Arena in 2018.

“Before the O2 show, Marc and I hadn’t seen each other in about 15 years,” Dave Ball told Daily Star newspaper [via UDiscoverMusic]. “In the years between, we’ve started to sound mature. The new songs are still catchy, but a lot more worldly-wise.”

Ball admitted the duo haven’t yet tried to replicate the formula of the hit song, but said: “Maybe we should!”

“But it’d be inappropriate for two 60-something men to try to write bouncy little pop numbers,” he mused. “That doesn’t mean we’ve become miserable, and it’s not heavy industrial music either. I’d say the [new] songs are sounding quite minimal, melodic and bass-driven.”

He added: “I’m really pleased with how it’s coming along, it’s sounding great.”

“Marc has suggested we do a live-stream concert of the whole album, and I’d be up for that,” Dave Ball said.