He also performed tracks from his 2021 album Big Mess along with a selection of songs from his former band Oingo Boingo. 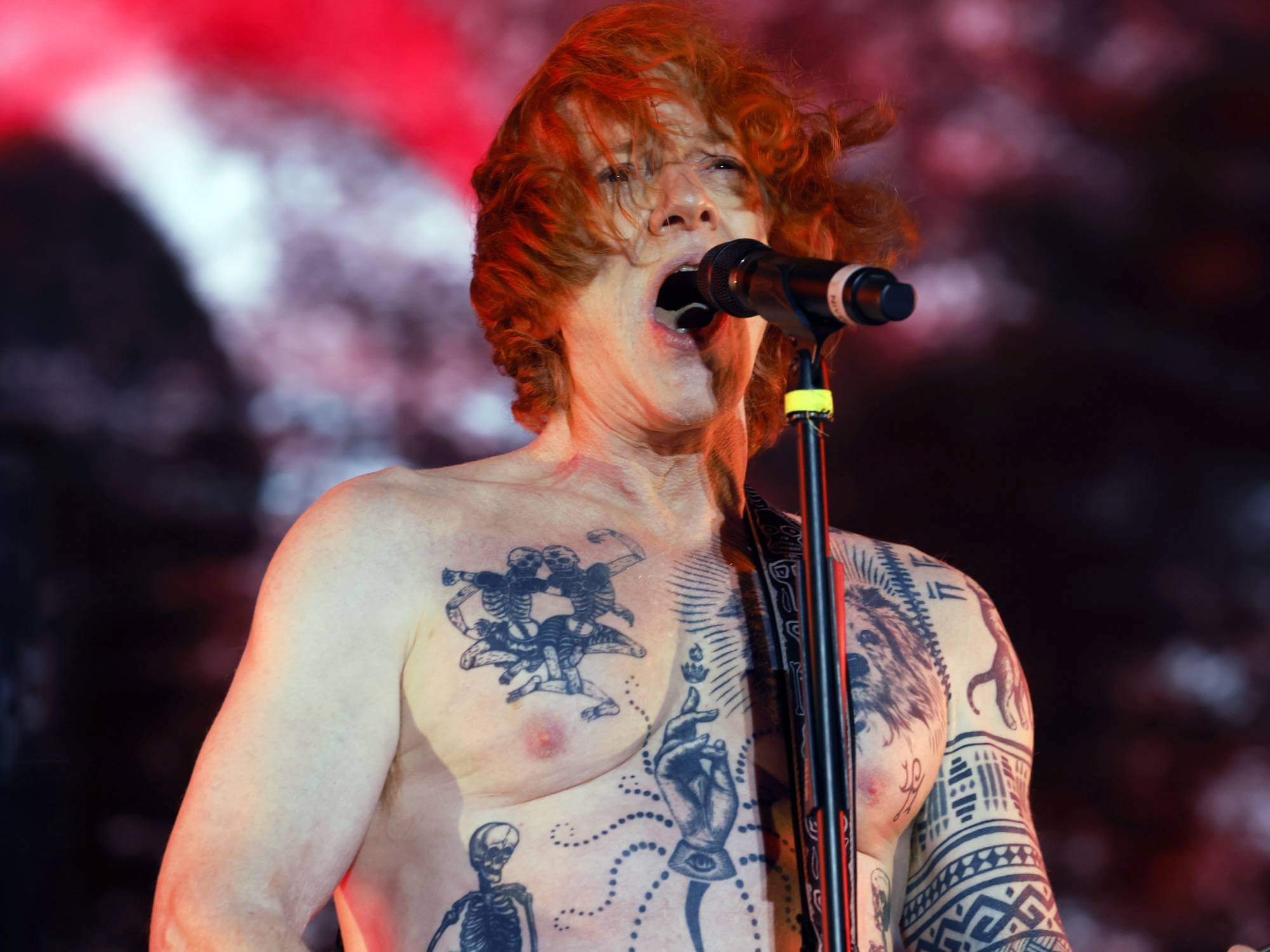 Renowned composer Danny Elfman took to the stage this past weekend at the Coachella Valley Festival, treating attendees to a set full of his greatest cinematic contributions including themes from the Sam Raimi Spider-Man films and The Simpsons TV series.

Elfman, 68, is undoubtedly one of the festival’s oldest performers this year, but the award-winning composer went on to stage what he called “a strange little show” for festival attendees who had just been bumping to the likes of 21 Savage and Megan Thee Stallion.

He performed tracks from his 2021 album Big Mess along with a selection of songs from his former band Oingo Boingo, showing off a ripped, well-defined torso as he opted to remain topless as a selection of his most iconic film soundtracks was played for the audience.

Elfman went through some of his darkly whimsical material from Edward Scissorhands, Batman and Pee Wee’s Big Adventure in his set, which he closed with Oingo Boingo’s ‘Who Do You Want To Be?’ – now with lyrics referencing Kanye West and the Kardashians.

The composer spoke to Variety following his set, calling it a creatively “risky endeavour” that was also “extremely exhilarating” as he had worried the mix of elements he wanted to bring to his live stage performance at the festival would not gel together.

Elfman also talked about his impressive shirtless appearance, explaining, “The sixth or seventh song, I just remember going, ‘The hell with it. I’m just going to take it right back to, if there’s somebody who saw me in 1990, this is what they would have seen,’ and just go for it.”

“It was just part of putting myself out there. That was the last layer, I guess, of protection, of armor, and I decided to give that up too. That was kind of a surrender of the last tiny bit of protection I had between me now and my past and what I am and what I was. And it was just not something I thought out in advance.”