Law enforcement has reportedly found no signs of foul play. 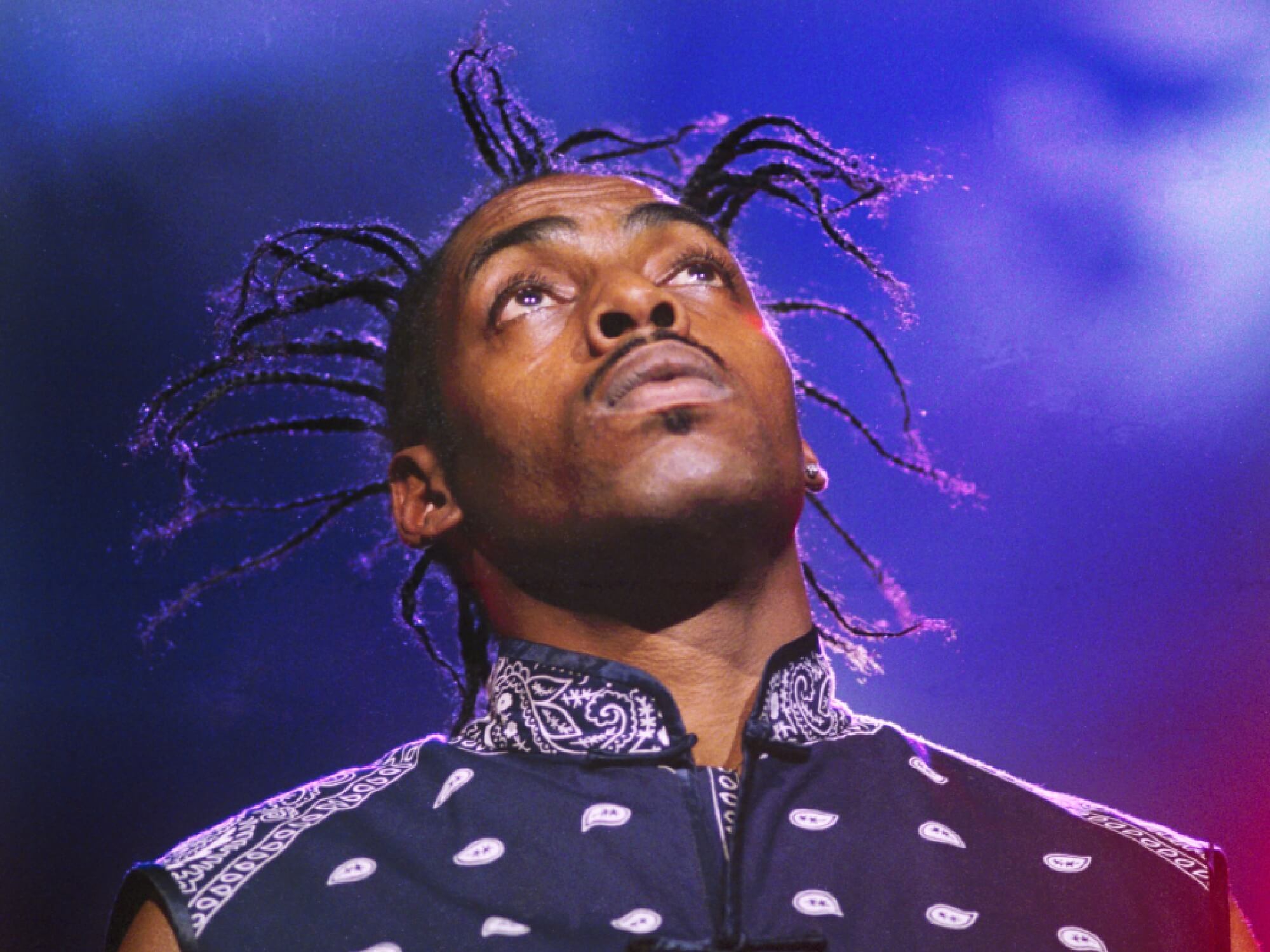 TMZ reported that the rapper passed away from a reported cardiac arrest while visiting a friend in Los Angeles yesterday (September 28). Coolio’s manager Jarez told the outlet that Coolio had gone to use the bathroom at his friend’s house but did not come out, upon which his friend discovered the rapper had collapsed.

In a more recent update from TMZ, law enforcement sources informed the outlet that no drugs or drug paraphernalia were found at the scene of death, with a toxicology test and autopsy yet to be conducted. No signs of foul play were found either.

Coolio was best known for his chart-topping 1995 hit Gangsta’s Paradise, which famously sampled Elton John. The single would earn him a Grammy Award for Best Rap Solo Performance after a three-week run at the top of the Billboard charts.

His other hits included Fantastic Voyage, 1,2,3,4 (Sumpin’ New) and It’s All the Way Live (Now) among others in a discography that spans eight studio albums. Further, he provided the opening track to Nickelodeon’s popular television series, Kenan & Kel.

His last album came in the form of 2009’s From the Bottom 2 the Top, which included the tracks Boyfriend, Cruise Off, and Motivation from his 2008 album Steal Hear.