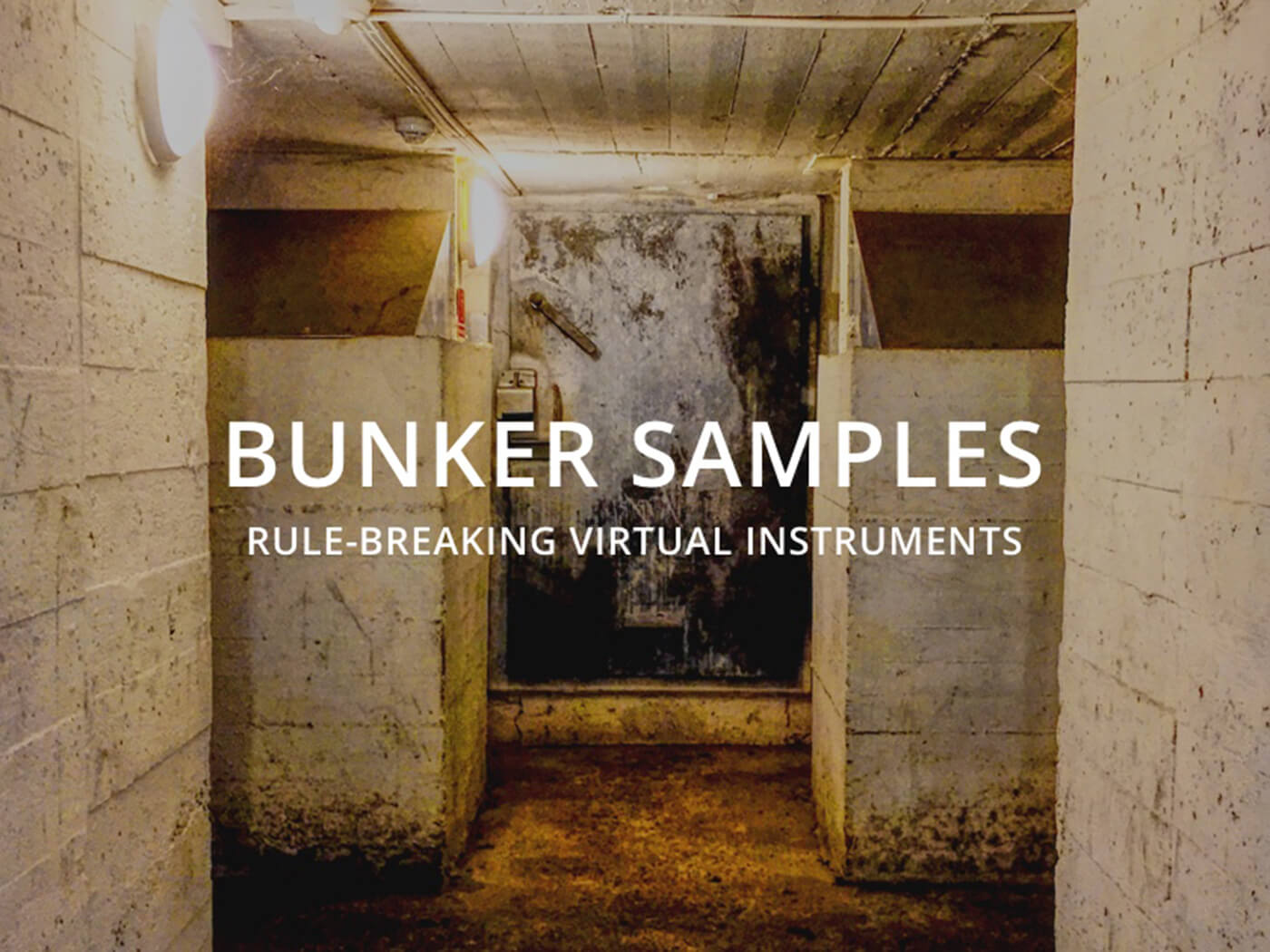 Recorded underground in a WWII bunker – located in Copenhagen, Denmark – the sample library features a wealth of modern string textures. These span samples of violins, violas, cellos and basses – including a full ensemble patch – and articulations such as drumstick tremolos and ricochet tremolos.

Bunker Strings Vol. 1 also features short col legno notes, an extended technique commonly employed in film music, where the string of the bow is used to tap the strings. Interestingly, though, these samples have been played using a drumstick instead, for a sound that the company describes as “crisp and tight”.

You can further modify the above textures with a virtual density slider. This tool lets you control both texture dynamics and density by adjusting the ensemble size. Blending these samples with your current string sounds should also be easy thanks to their dry recording quality and stereo image controls.

Check out a rundown of Bunker Strings Vol. 1 below:

You can try a prototype for Bunker Strings, Scary Viola Pizz, for free. Otherwise, Bunker Strings Vol. 1 is available at $39 (RRP$59). More info at bunkersamples.com.