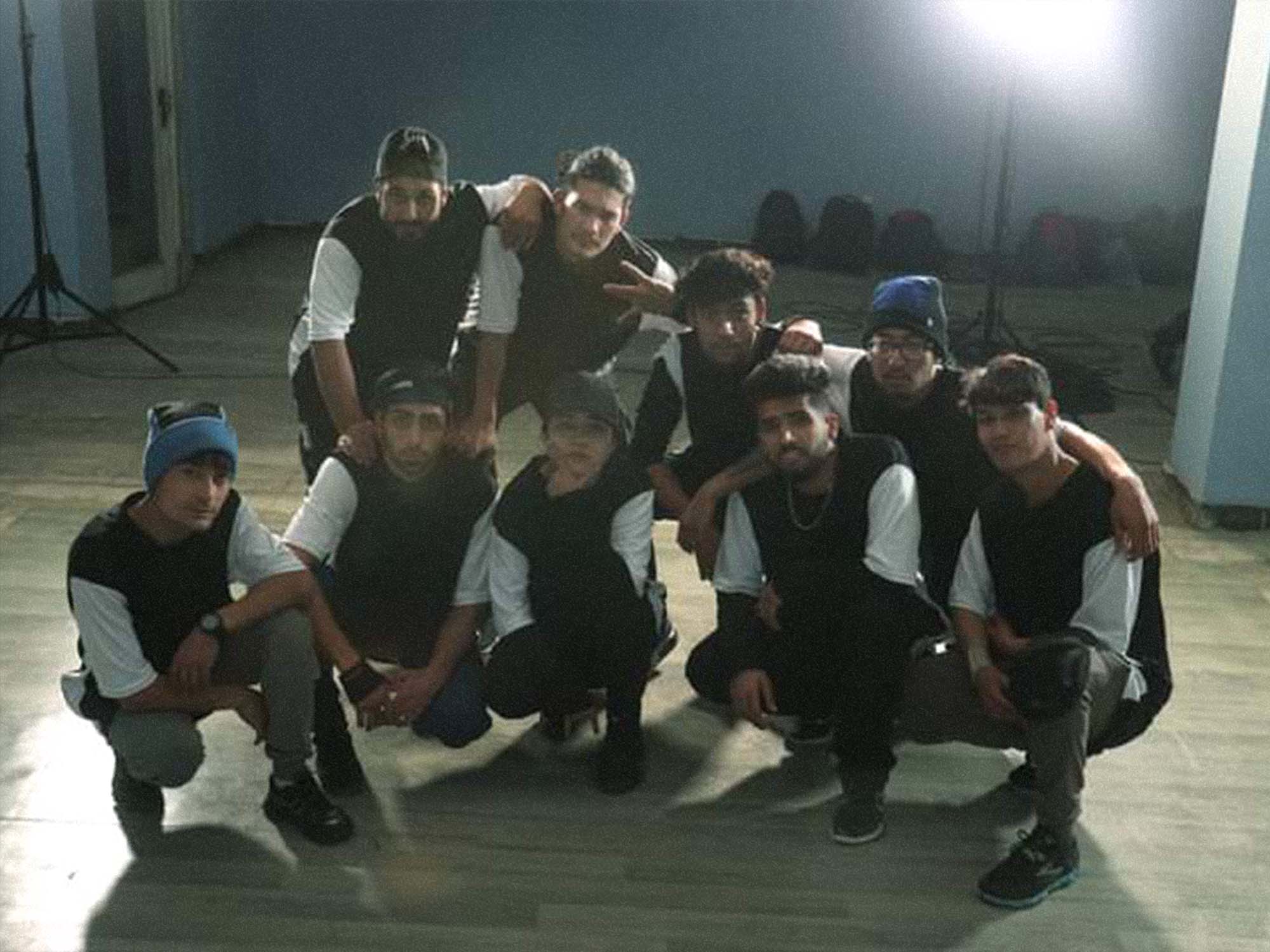 Veteran breakdancer Nancy Yu, also known as Asia One, has started a campaign to rescue an Afghan hip-hop group whose lives are at risk for “western practices” in Taliban-controlled Afghanistan.

She first put together her #SaveAfghanHiphoppers team in autumn 2021 after becoming friends with a young Afghani breakdancer made known to The Guardian as Moshtagh to protect his identity, who approached the former Rock Steady Crew member to ask for help acquiring visas so he and his breakdancing crew could perform internationally.

As the Taliban began taking over Afghanistan in the wake of the US withdrawal from the wartorn region, Moshtagh told Yu that the group of 20 made of breakdancers, rappers, parkourists, family members and two children, would be leaving in fear of their lives over their love for “western practices” that had just barely gained a measure of acceptance during Afghanistan’s years as a democracy.

“People didn’t accept hip-hop,” Moshtagh told The Guardian. “They were just thinking that this has music: ‘it’s haram, you can’t do it, it’s illegal. What is this western culture that you guys are promoting?’ But we were just thinking we are modern people; young people need to look for modern things, and we love to do this.”

“We changed people in 10 years but everything fell apart. That building that we built, actually, it’s destroyed. There’s nothing for us to do in Afghanistan anymore.”

Yu and her team believe that with $50,000, their goal of rescuing the group is wholly feasible, having already raised $14,000 to provide initial food, clothing and shelter, as well as legal costs for the group.

“The ideals that [hip-hoppers] stand for – freedom of speech, women’s rights – are the ideals that make them a target for the Taliban but would make them an asset to any other country that was willing to take them in,” Yu said of her campaign to rescue Moshtagh and his group.

“Failure is not an option.”

Moshtagh’s group are currently in hiding in neighbouring countries to Afghanistan, fearing arrest and deportation back where they may face torture and violence. Yu’s campaign is now calling on the public to help raise funds to help the group find asylum in a place where they can be free to enjoy the culture they practice, and are seeking to raise $80,000 – $4,000 per group member to be relocated.

“Hip-hop culture is about giving back, so let’s help our community members in need,” wrote the campaign’s mission statement on its website.

Those interested in the campaign can check out the crowdfunding page for #SaveAfghanHipHoppers here.