Bonobo on how going modular helped with his writer’s block: “You still have control over the chaos, you’re just asking for certain aspects to surprise you.”

“If I look at a piano I tend to reach for the same keys and progressions, whereas with modular you often don’t even know what key you’re in so you’re doing it all by ear.” 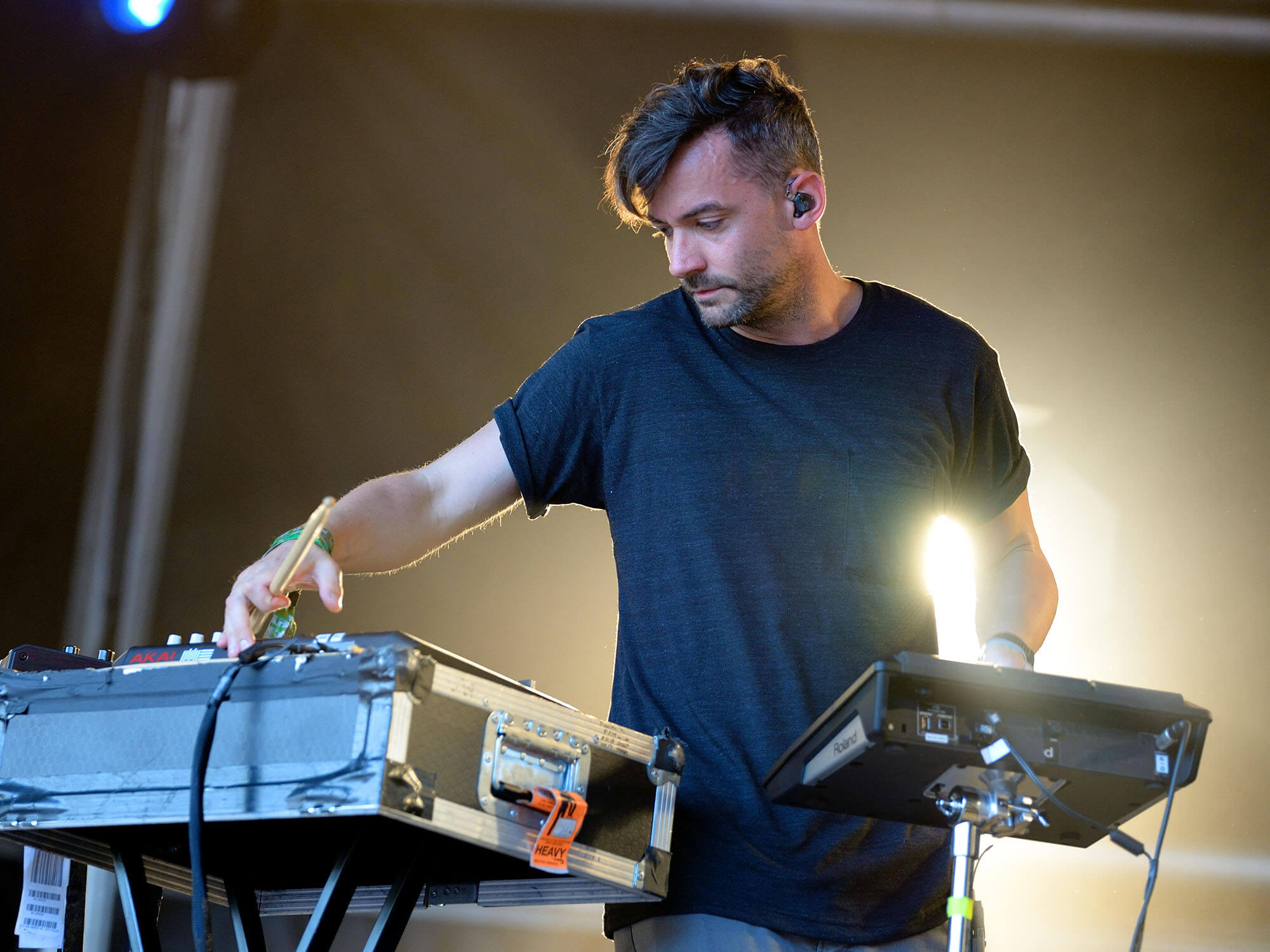 British trip-hop trailblazer Bonobo has talked about his use of modular synths in his seventh studio album Fragments, where he experimented with his own self-made modular systems and live instrumentation.

In an interview with MusicRadar, the US-based producer and DJ described how he first became interested in using modular synths. “I’d seen people use modular stuff and already had a good understanding of subtractive synthesis, so I felt like building a very expensive monosynth, but it was only when I saw people doing stuff with resonators, randomisation and probability that things got really interesting for me,” he said.

“With modular, I like the idea that you can establish a pattern and then decide which notes you want to configure a probability to by defining certain parameters. You still have control over the chaos, you’re just asking for certain aspects to surprise you.”

He also talked about how using the technology helped him get past writer’s block, as he had to adapt to the modular synth by ear. “If I look at a piano I tend to reach for the same keys and progressions, whereas with modular you often don’t even know what key you’re in so you’re doing it all by ear.”

He continued, “That definitely enables you to come up with different melodic ideas you might not have thought of when using an instrument of choice. I just found the idea of building generative patches exciting, especially how resonators like Rings or the Qu-bit Surface module can sound like acoustic modelling. A lot of the Mutable Instruments stuff is amazing for that.”

Bonobo eventually came to view modular synth as a singular source of audio he could work with and sample like a guitar or a piano, eschewing prior ideas he had of building that big monosynth.

He eventually plans to tour to support Fragments, and is currently in the process of figuring out how the record will play out onstage as he regularly features a full band in his live performances. “I like the idea of working with a stage full of people. You think you have an idea of how certain parts will come across when you give them to musicians to play, but they always surprise you.”

“There’s still a lot of electronics up there and I’m sure that there’ll be a lot of modular as well, but there’s a drummer, woodwind and keys and I play bass, some drum synths and do all the Ableton bits too.”