The non-profit organisation challenges the industry to “use its voice, resources and influence” 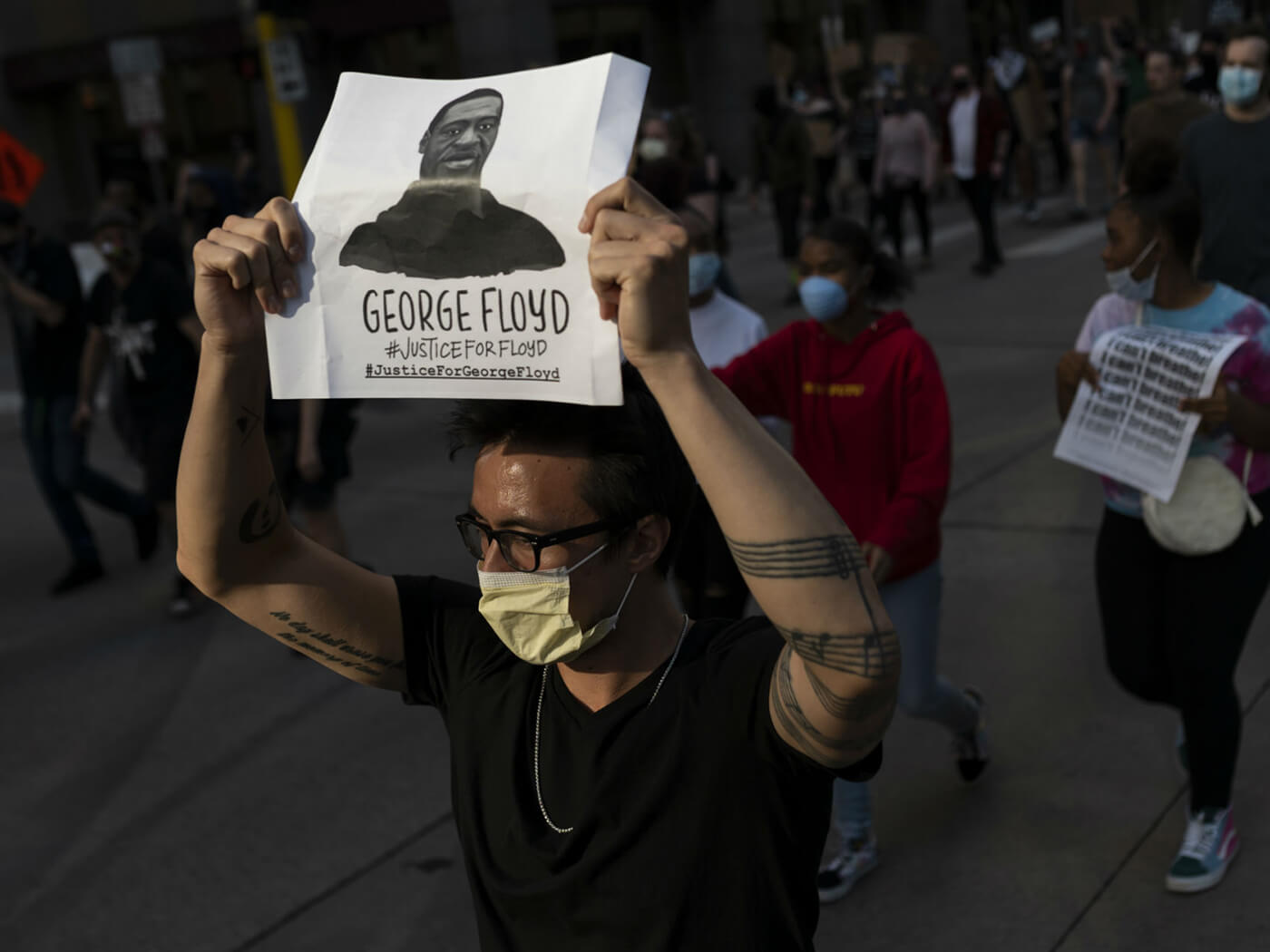 Protests in the wake of George Floyd’s death. Credit: Getty

Since Friday, scores of labels, artists and producers have posted on social media in support of the black community following the murder of George Floyd in Minnesota, and the following protests.

Women In Music, an organisation that’s spent 35 years promoting diversity and equality in the music business, issued a statement on Instagram reaffirming the organisation’s solidarity with the black community and with “every human who uses their voice to speak out against racism and injustice.”

The statement continues: “We recommit to expanding on the work we do, to highlight the voices of black women and underrepresented groups, to devote resources towards anti-racist education, and to support equity in all forms.”

The post challenges the wider industry to “use your voice, resources and influence to support artists, organizations and others who dedicate themselves to the betterment of our community and our society as a whole.”

Prominent figures and organisations are using their influence to stand with the black community. Among them are Quincy Jones, and studios such as Metropolis in London.

And while these figures have popularised the hashtags #blackouttuesday and #theshowmustbepaused, the latter was instigated by senior director of marketing at Atlantic Records Jamila Thomas and former Atlantic Records executive Brianna Agyemang.

Black Out Tuesday will see record labels and music industry businesses variously close their doors for business, and reconnect with local communities. Columbia Records describes Black Out Tuesday as “a day to reflect and figure out ways to move forward in solidarity.”