Music Fingers is the new wearable instrument that everyone can play 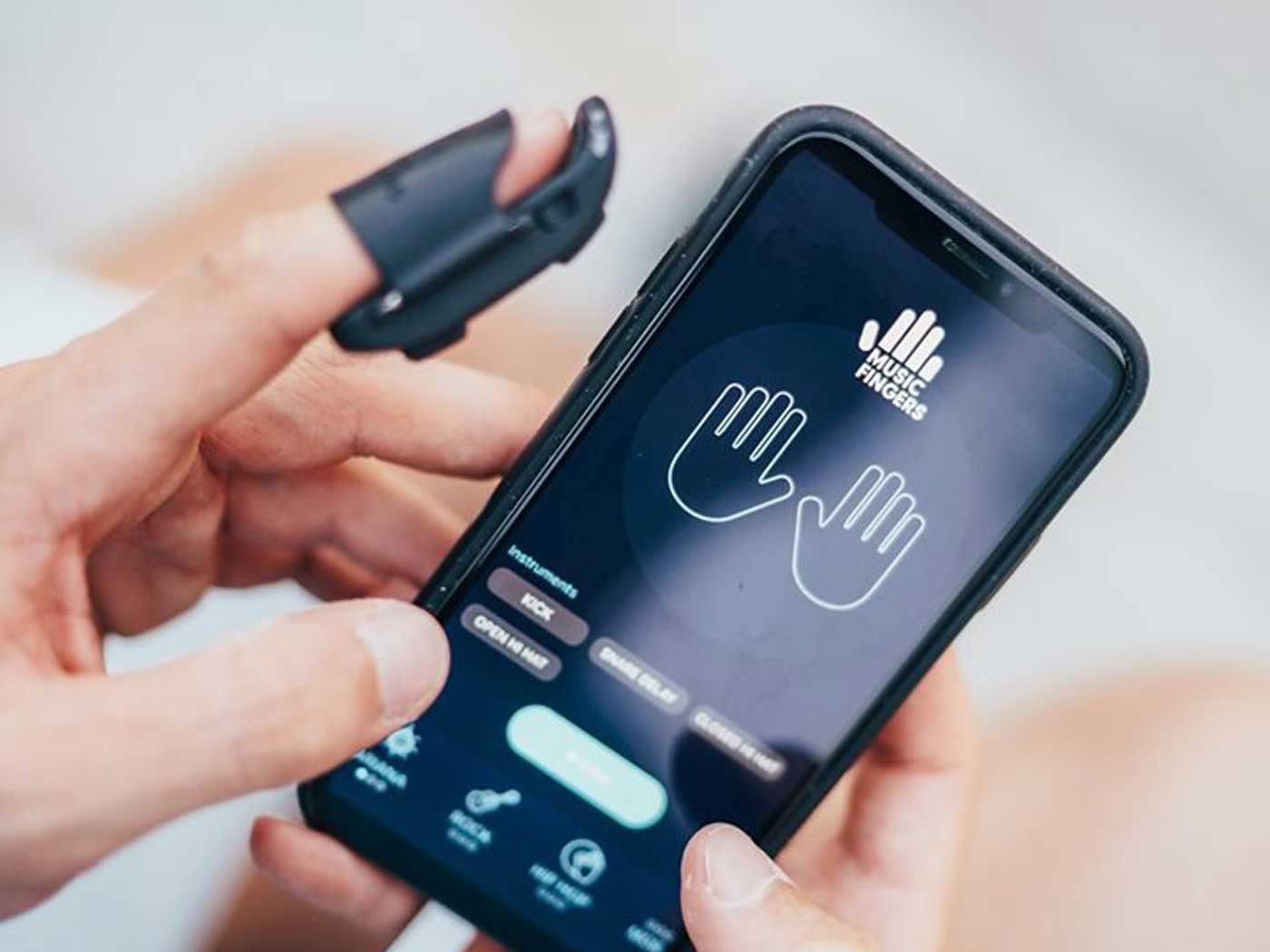 Us gear nerds are always quick to awe at huge, colossal synths that take up most of a studio wall, but perhaps sometimes it’s worth reminding ourselves that size doesn’t always matter. Music Fingers lets you trigger sounds with the tap of your finger via a companion app in which you assign sounds to each music fingers device. This includes a library of stock samples, plus the ability to load in your own samples to perform with.

The wireless, wearable device connects to your smartphone via Bluetooth, and plays back your sounds with two triggers on the device. The standard package comes with two devices for two different fingers, which allows you to play up to four samples or loops simultaneously. You can combine up to 10 Music Fingers for a full, double-handed ensemble. 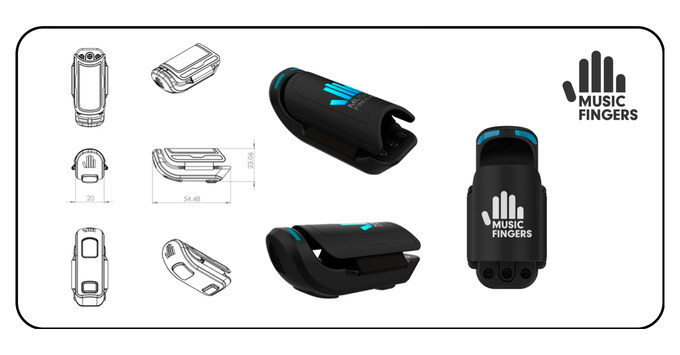 More than just a playback gadget, you can also record in your performances with Music Fingers within the app, and share it out to social media platforms. As the app allows you to load in your own samples, it’s easy to envisage Music Fingers enthusiasts pushing the boundaries to perform their entire tracks with 10 devices hooked up.

Music Fingers isn’t just designed for complex performances from experienced beatmakers, though. The concept behind the project is to offer all levels of musicians the ability to make music anywhere at any time. The company says it “enables anyone, who feels music in their fingers, to create music and to play along with their favourite songs just by tapping their fingers”.

Compatible with both iOS and Android, the device weights in at a mere 12.5g, built with a Lithium Coin Battery that provides 120 hours with “intensive use of the device”, according to the company.

You can opt to back this product on Kickstarter now with several pledge options available. To get your own Music Fingers, you can pledge a minimum of €64 to receive two devices, batteries and a protective case, or go all-in with €630 to get 10 devices, five protective cases and provide an official name of one of the loop packs (10 of these packages are currently remaining).

26 days are remaining on this Kickstarter campaign, which you can follow here.