In the last three years, 88% of producers and engineers have been asked to work for free. 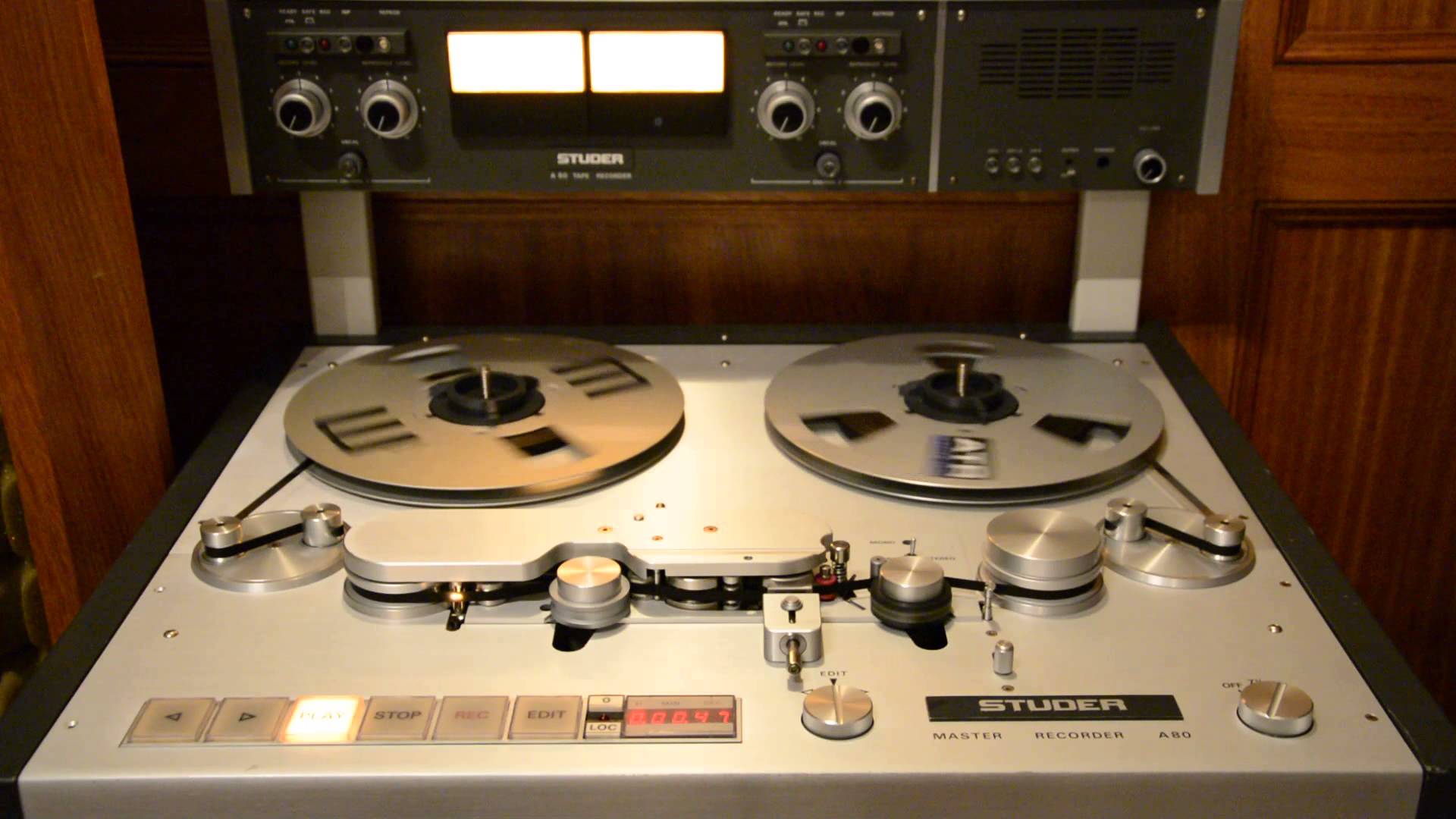 The Music Producers Guild has revealed a report that indicates that 88% of producers and sound engineers who are asked to undertake unpaid work. 71% of them agreed to do so for at least one client in the last three years.

The survey indicated that 50% of producers and engineers took work unpaid as a genuine favour for a friend, while 20% felt under pressure from clients to carry out the work ‘as a favour’ from their existing clients. 42% of the unpaid workers said they had taken on work on the understanding they would receive payment if the client liked the work.

The average value of unpaid work per year was estimated to be around £4,000 per producer, though the highest payment forgone by a producer reached £40,000.

41% of respondents said the work took up less than a week of their year. But more than a third spent up to a month on the work, with 5% saying it took up almost all their time.

Olga FitzRoy, MPG executive director, said: “I knew unpaid work was a problem in our industry, but I didn’t realise how endemic it was. Of course, people will do favours for friends, but it’s completely unacceptable for record labels and commercial studios to exploit professionals in this way.”

Find out more about the Music Producers Guild at mpg.org.uk