The Music Producers Guild awards have announced today that they are to honour legendary producer and music-making genius Trevor Horn at this years’ awards ceremony. He will receive the Outstanding Contribution to UK music award. Trevor Horn has spend decades at the cutting edge of music production, producing some of the worlds’ biggest tracks with […] 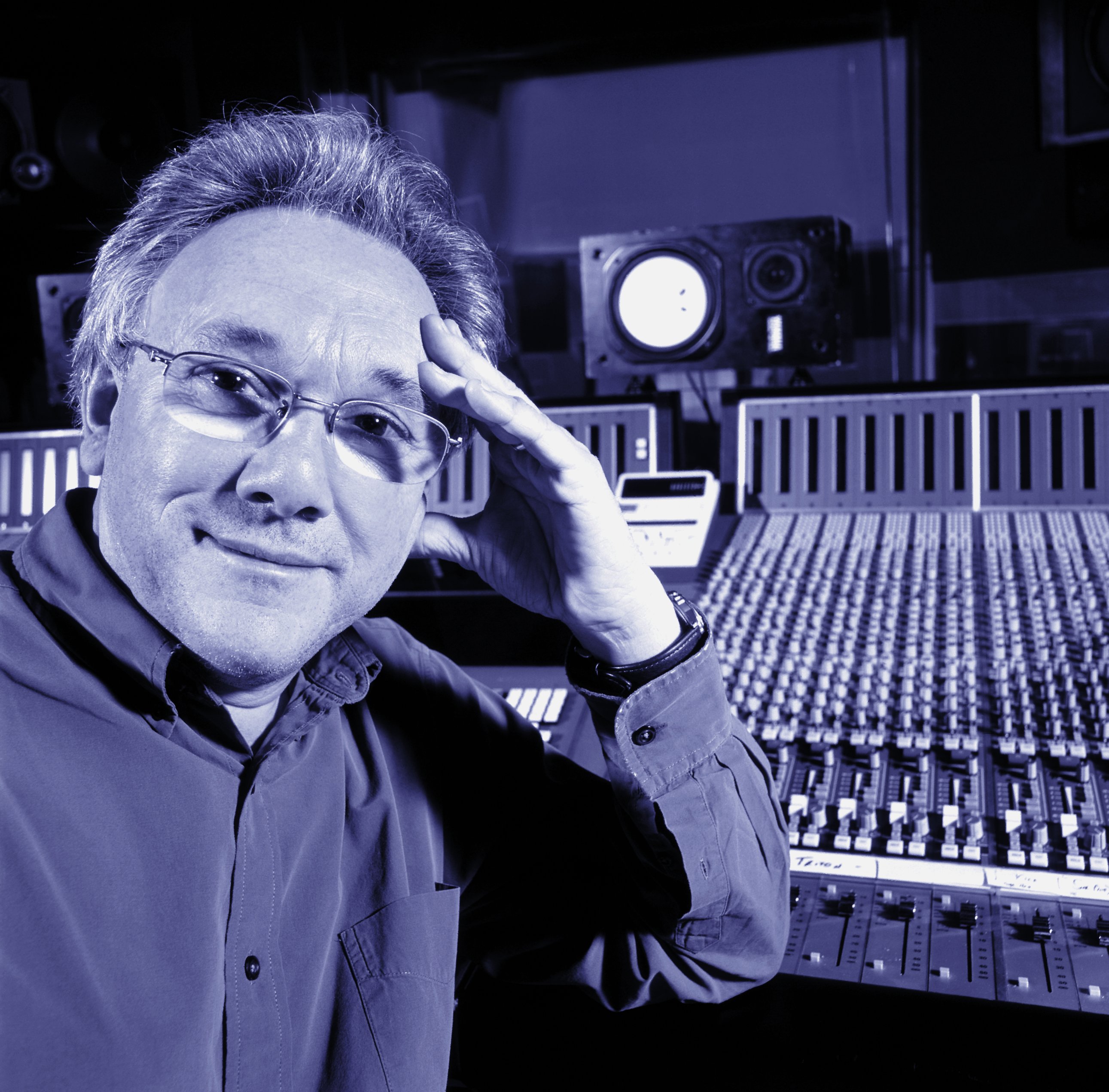 The Music Producers Guild awards have announced today that they are to honour legendary producer and music-making genius Trevor Horn at this years’ awards ceremony. He will receive the Outstanding Contribution to UK music award.

Trevor Horn has spend decades at the cutting edge of music production, producing some of the worlds’ biggest tracks with leading artists. See below for the full info

Press Release:
The Music Producers Guild will honour renowned producer, musician and songwriter Trevor Horn at its 2014 Awards ceremony by presenting him with the prestigious Award for Outstanding Contribution to UK Music, sponsored by PPL.

One of the UK’s most influential producers of the last 30 years, Trevor Horn has been responsible for numerous hits for artists such as ABC, Frankie Goes To Hollywood, Grace Jones and Robbie Williams. The award he will receive from the MPG acknowledges those who have made a significant contribution over a long period of time to the success of the UK music recording industry.

Steve Levine, chairman of the Music Producers Guild, says: “I’m thrilled that the MPG is recognising Trevor with this award. I have known Trevor for over 30 years and have always admired his innovative production skills. He has always pioneered the use of new technology and is always happy to exchange and share his knowledge with other producers and with manufactures to help move that technical curve further forward. He is a very worth recipient of this extremely prestigious award.”

Described variously as ‘unashamedly an exhibitionist’, an ‘architect of sound’ and a producer whose work is linked by a common theme of excellence, Trevor Horn first achieved success as an artist with The Buggles, Yes and Art of Noise. When he began producing and writing songs for other artists, he quickly established a reputation for pushing the boundaries of music production. During the early 1980s he established Sarm Studios in London and also set up ZTT Records and music publishing company Perfect Songs.

Horn’s production of legendary projects such as Band Aid’s‘ Do They Know It’s Christmas?, and his work with influential musicians such as Seal, The Pet Shop Boys and Simple Minds led to him gaining the epithet of the Man Who Invented The Eighties. Since then, he has been responsible for numerous hit records and has worked with artists whose names read like a Who’s Who of the international music industry – LeAnn Rimes, Faith Hill, Bryan Adams, Tina Turner, Belle & Sebastian, Texas, Kelly Rowland, Olly Murs and many more.

Horn is also known for performing on albums that he produces. Still an artist in his own right, his latest band is entitled Producers and includes various musicians/producers such as Lol Crème, Steve Lipson and singer/songwriter Chris Braide.

As sponsors of the MPG Outstanding Contribution to UK Music Award, industry organisation PPL says it is delighted that Trevor Horn has been chosen as the 2014 recipient.

Fran Nevrkla OBE, Chairman of PPL says: “I am absolutely delighted about this very special Award for Trevor Horn whom I have known for so many years. PPL is particularly proud to be the sponsor of this Award, which is bestowed on special individuals by their own community of record producers and others involved in studio production. Trevor is one of the most uniquely talented creative individuals, having achieved international fame both as a recording artist and a producer. His enormous success over so many decades is almost without parallel and it speaks for itself.

“We at PPL offer our profound thanks together with congratulations and compliments to Trevor Horn on his truly extraordinary contribution to British music which is recognised throughout the world.”

Trevor Horn will be presented with his award at the MPG’s 2014 Awards Ceremony, which takes place on February 13th at the Park Plaza Riverbank Hotel in London.

Now firmly established as a must-attend industry event, the MPG Awards attract music industry stars and VIPs who turn out in force to celebrate the enormous contribution that recording professionals make to the success of the UK’s music industry. In 2014, the MPG is once again collaborating with the BRITS to present the winner of its Producer of the Year Award with a BRIT Award for Best Producer.