by Will Betts
#Apps
News

Keep up your practice habits on the go with new iPad version of popular music learning app. 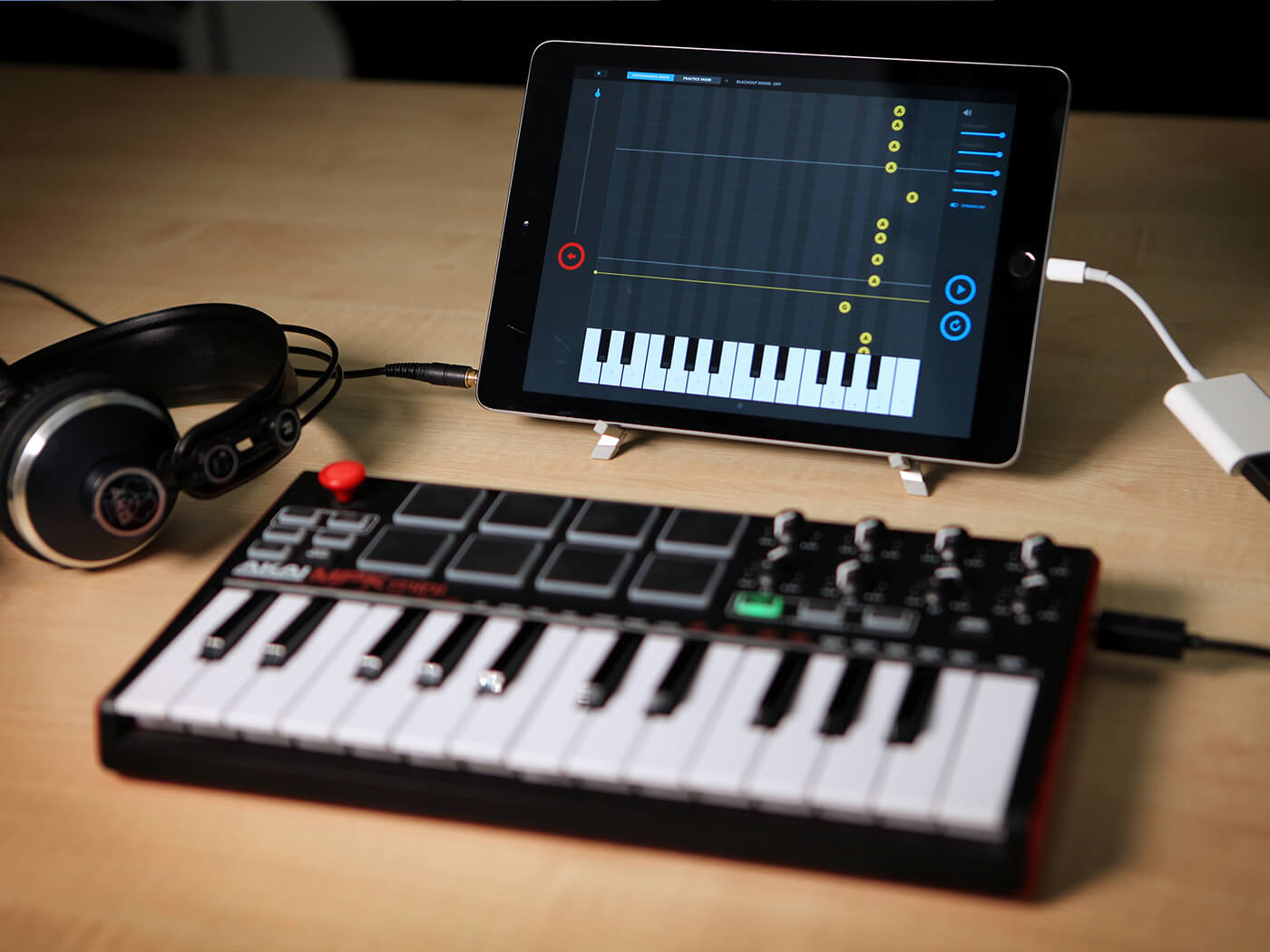 Melodics, the music practice app that’s been described as the Duolingo of music learning, is now available on iPad for all subscribers.

You could already connect Melodics on Mac and PC to pad controllers, keyboards and electronic drums, but with the development of Melodics for iPad, guided practice becomes even more portable. With all the iPad accessories on the market, it will now be much easier to set up the iPad version with electronic drums, for example.

If you want to practice when you’re out and about, you can connect your controller to the iPad app via USB or Bluetooth and have access to all the same lessons and courses, with all your progress saved.

And, if you’re away from your gear entirely, Melodics for iPad also lets you play directly on the touchscreen with courses specifically tailored for that purpose. 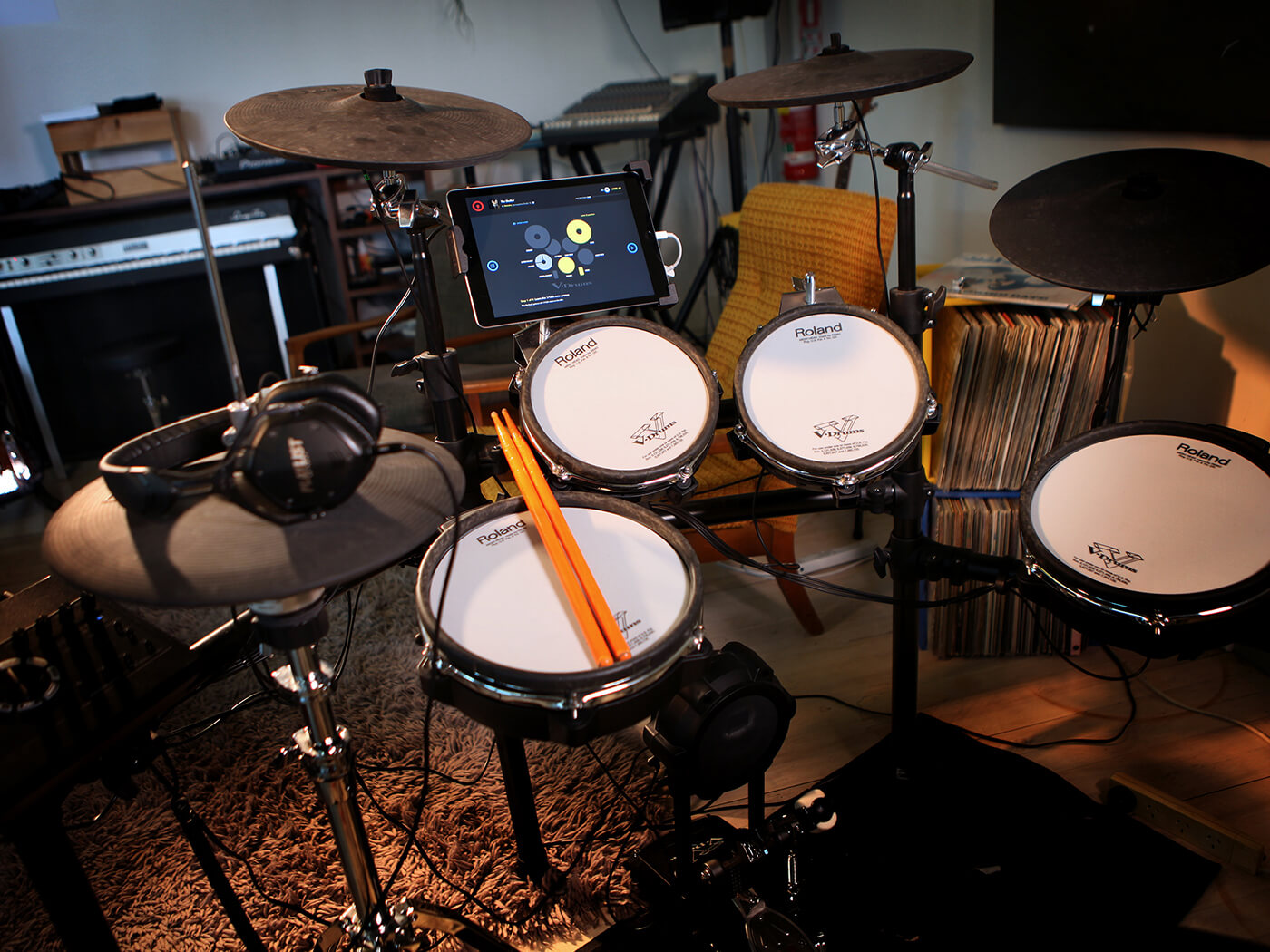 “If you want to learn to play an instrument, getting into good practice habits is key. All the research shows that a little practice often is so much better than having a big practice session every now and again” says Melodics CEO Sam Gribben. “Melodics for iPad is a great way to make your practice more consistent. This has made it much easier to keep my daily session up when I’m away from home.”

Melodics for iPad is available now from the App Store for no additional cost to existing Melodics subscribers. Find more information at melodics.com.