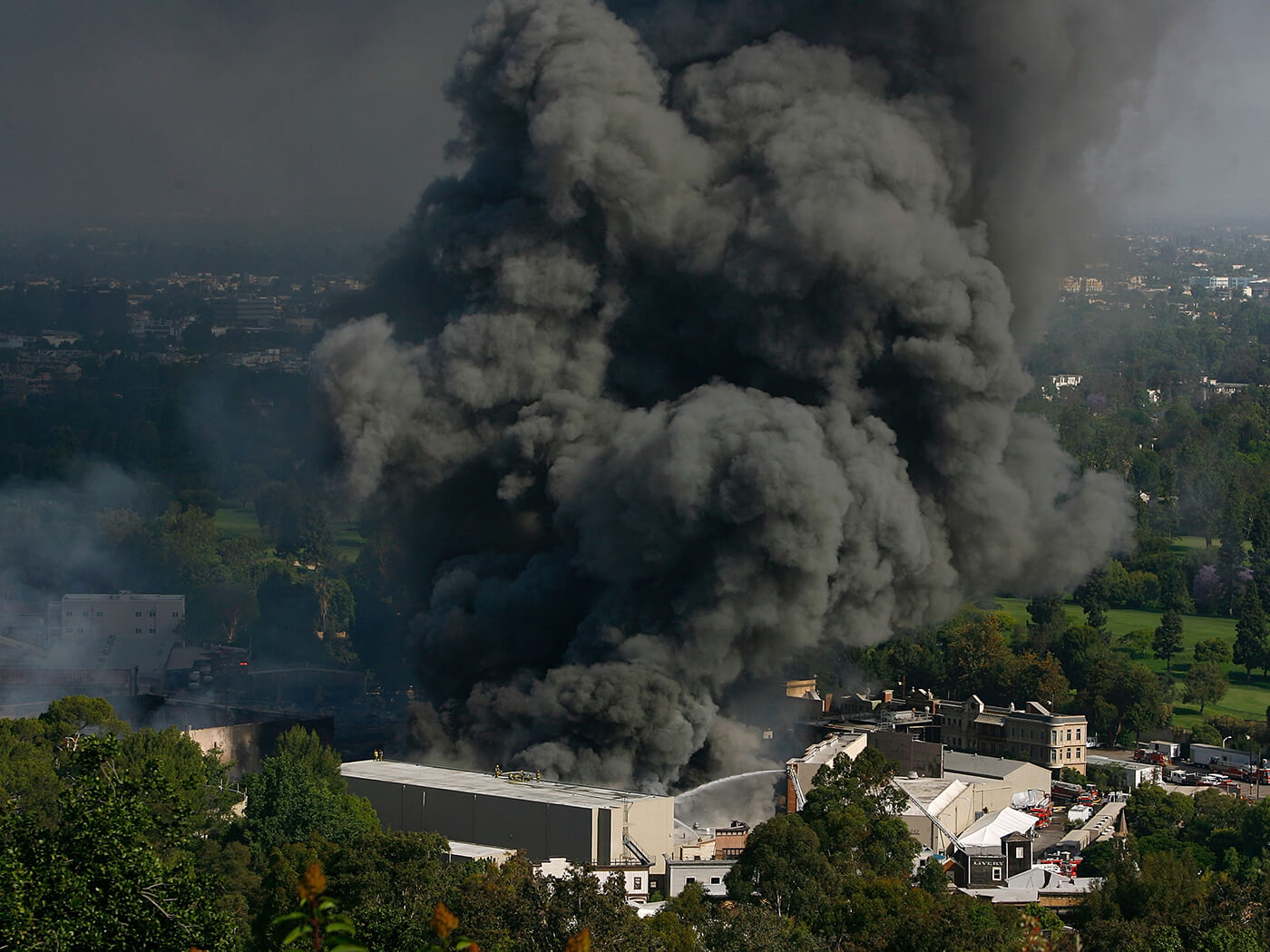 In 2008, Universal Music Group’s archives were damaged when a huge blaze ripped through a Universal Studios backlot in Hollywood. However, the extent of the damage may have been far greater than originally thought. According to the New York Times, the fire destroyed an invaluable trove of master recordings of an estimated 500,000 songs.

In an article entitled The Day The Music Burned, the New York Times alleges that UMG had kept the monumental loss of these masters an “open secret”, keeping under wraps what the newspaper calls the “biggest disaster in the history of the music business”.

To understand the situation’s gravity, it’s important to know what the term ‘master’ refers to. It’s shorthand for ‘master recording’, which refers to the original recording of a particular song. The invaluable gems that were lost, according to the NYT, included tape masters from British label Decca, revered blues label Chess and the legendary jazz label Impulse.

The NYT article also reports that masters from two of music’s greatest – Chuck Berry and Aretha Franklin – were most likely destroyed. Among the alleged casualties are Berry’s Chess masters and multitrack masters – collectively regarded as his greatest recordings – as well as tapes of Franklin’s first commercially available material. The latter tapes, as NYT notes, contained recordings of the teenaged Queen of Soul “performing in the church services of her father, the Rev. C.L. Franklin”.

UMG has given a statement to Variety disputing the NYT article. The label claims that the NYT report consists of “numerous inaccuracies, misleading statements, contradictions and fundamental misunderstandings of the scope of the incident and affected assets”.

Keep up with industry news here.