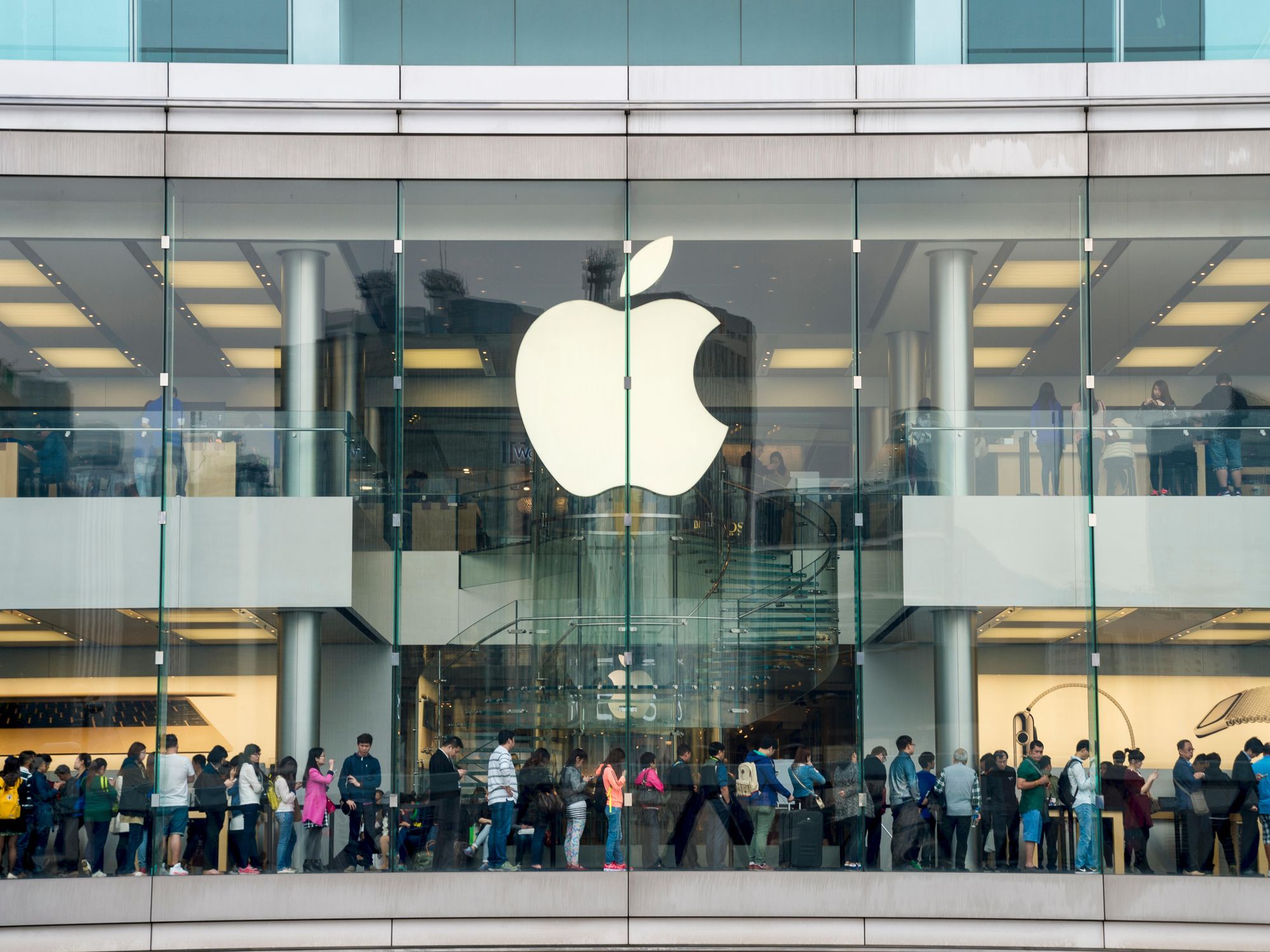 Apple Inc. CEO Tim Cook announced in a company-wide memo issued yesterday (December 16) that all Apple staff will be working from home till a “yet to be determined” date.

The news was broken by NBC News tech investigator Zoe Schiffer on Twitter, who also reported that all Apple staff including retail would be receiving a $1,000 bonus for purchasing hardware to work from home with. Apple had previously set February 1, 2022, as the date for staff to return to the office, but those plans appear to have been disrupted in the face of fresh challenges from the pandemic.

Apple has not made a public statement on the decision to continue work from home policies indefinitely.

BREAKING: Tim Cook just sent out an email delaying Apple’s return to work to a date “yet to be determined.” He also said the company is giving every corporate employee $1,000 to spend on home office equipment.

Apple has been adamant that its employees will eventually return to the office, with The Verge reporting in June that Cook had circulated a memo saying “For all that we’ve been able to achieve while many of us have been separated, the truth is that there has been something essential missing from this past year: each other”.

“Video conference calling has narrowed the distance between us, to be sure, but there are things it simply cannot replicate.”

In the face of the pandemic, many multinational companies are reevaluating the worth of returning to the office. Spotify announced in February that they would be implementing a ‘Work From Anywhere‘ policy as long as the employee has the permission of their manager.

Based on the decision of the manager, employees will be able to work from home or from the office, or a combination of the two, which Spotify hopes will allow employees to achieve a better work-life balance.