It’s been suggested Spotify will use its data to assist artist in booking more successful shows. 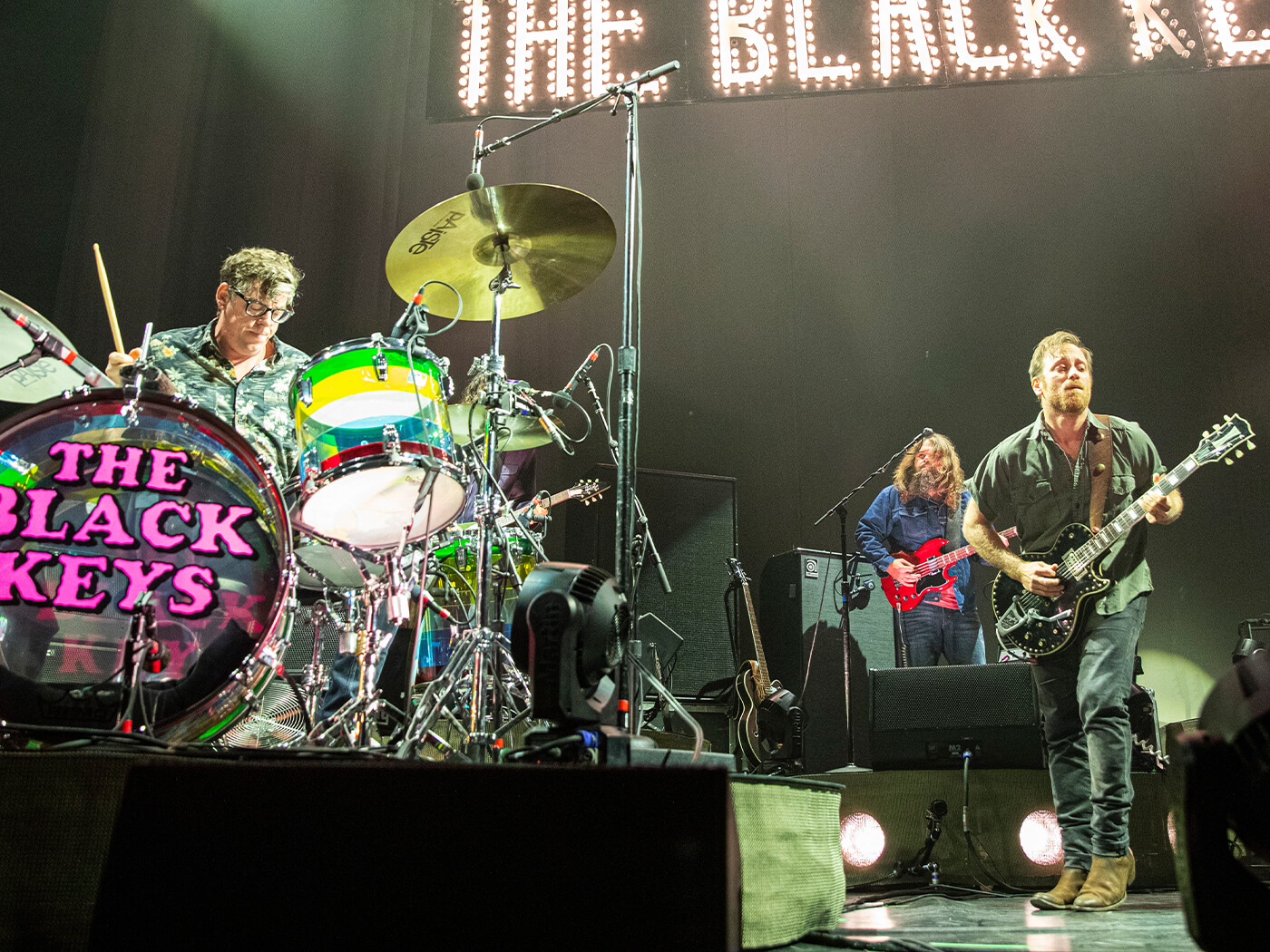 Spotify is reportedly looking into the ticketed events market as a means to set itself apart from competitors such as Apple Music and Amazon Music.

According to a report from The Information published on 30 June, the world’s leading music streaming platform was said to be “considering” selling tickets for both virtual and in-person events in the future.

However, it’s stated that Spotify’s goal isn’t to compete with major-events companies – such as Live Nation – but rather to “improve its relations with music artists” which has been “strained” due to the contentious subject of streaming economics.

According to Engadget, the report also suggests Spotify could be using its collected user data to aid artists in scheduling concerts in locations where they would succeed. If so, it could provide a beneficial service as live shows account for a major slice of the pie for artist income.

Spotify dipped its toes in the realm of virtual events when it launched a series of ticketed broadcasts in May and June of 2021. The pre-recorded shows were streamed live and featured The Black Keys, Rag’n’Bone Man, Jack Antonoff, Leon Bridges and girl in red.

In other music streaming news, the competition to lead in high-fidelity audio is afoot as Apple Music launched its lossless and spatial audio services last month, surprising many when it came at no additional cost from a standard subscription. Amazon responded by dipping the price of its HD service from $15 a month to match Apple’s $10.

Spotify HiFi, meanwhile, is still due to get a release date but has already faced several purported leaks. Most recently, data miners were allegedly able to discover the service’s interface graphics and share images of them online.