Negotiations to renew the license are underway. 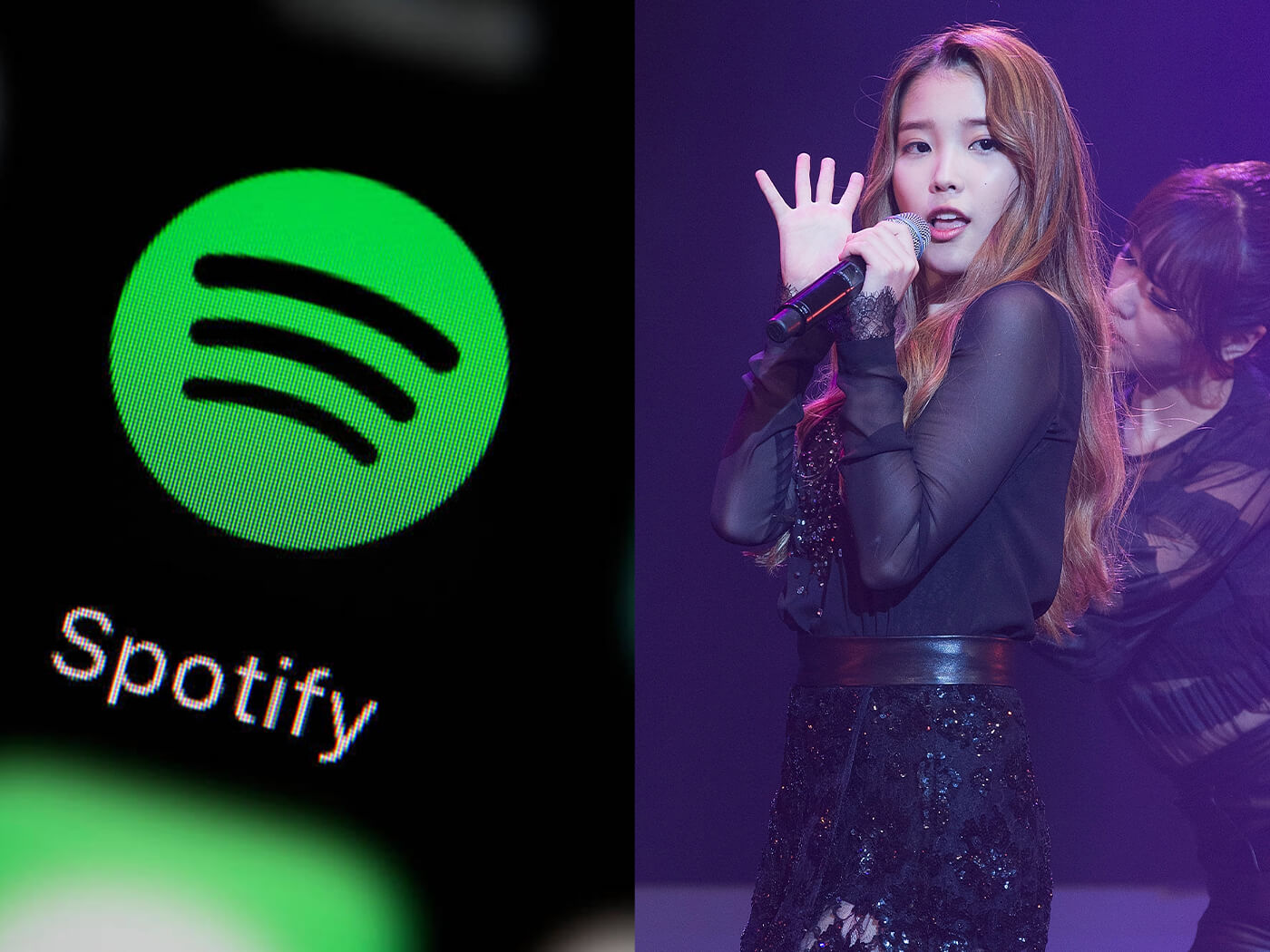 Spotify has taken down hundreds of K-pop hits from its platform worldwide as it continues to negotiate the renewal of its deal with major South Korean music distributor Kakao M.

A spokesperson for Spotify told NME that the removal of Kakao M’s catalogue was due to “the expiration of our licence”.

“We have been working with Kakao M over the last year and a half to renew the global licensing agreement, so that their artists’ music would remain available to Spotify’s 345-plus million listeners in nearly 170 markets around the world,” the spokesperson said.

“Despite our best efforts, the existing licensing deal we had with Kakao M (which covered all countries other than South Korea) has come to an end.”

Kakao M has issued a statement of its own today (March 1), claiming that Spotify itself had chosen not to renew the license despite Kakao M’s requests. The South Korean distributor alleges that its catalogues were removed due to a Spotify policy that stipulates that it must enter into global and domestic agreements concurrently with the streaming giant.

“Unrelated to the domestic contract, which we are still negotiating, we separately received notice of the expiration of our license on February 28 and we requested a renewal of our existing global contract,” Kakao M told South Korea media outlets [translated by Soompi].

Kakao M is the biggest co-publishing company in South Korea and distributes a large share of the country’s biggest songs. In 2020, its catalogue accounted for 37.5 percent of Gaon Music Chart’s Top 400 Yearly Song Chart.

Meanwhile, a K-pop fan has listed in a series of tweets the Kakao M artists who’ve had material taken down on Spotify. See the first part below.

artists that had their stuff on spotify deleted, a thread

At Spotify’s Stream On event last week (22 February), the streaming giant revealed it would be rolling out lossless streaming later this year with a new service called HiFi.

Spotify also announced it would be launching in 80 new markets, including Bangladesh, Pakistan and Nigeria.