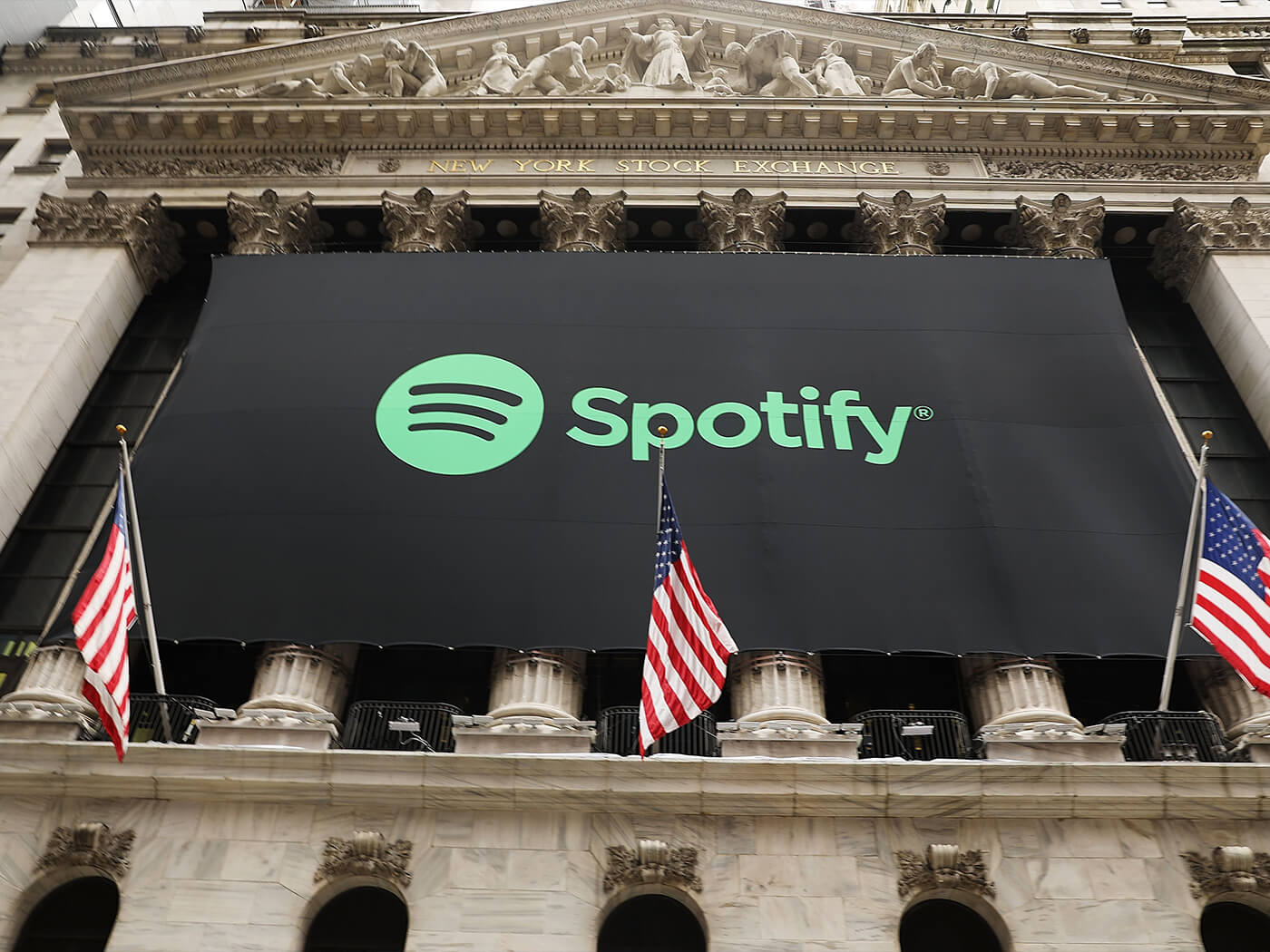 US Congress has expressed concerns over Spotify’s Discovery Mode, a feature that hasn’t rolled out just yet, but it would potentially allow artists and labels to exchange royalties rates for higher visibility via the streaming platform’s algorithms.

“Depending on how the program is implemented, there is a further concern that accepting lower rates for this boost in Spotify’s algorithm may not even guarantee more airplay if virtually all commercial artists are also doing the same,” the letter wrote.

Nadler and Johnson want to know whether the feature will be made permanent; whether it will lead to a trend of artists increasingly receiving smaller royalties; whether Spotify has measures to protect artists from a “race to the bottom” with regards to ‘trading royalties for visibility’, and how “promotional” royalty rates will be calculated.

Spotify announced Discovery Mode on 2 November 2020, describing it as an “experiment” of a “complicated” nature.

“Artists and labels can identify music that’s a priority for them, and our system will add that signal to the algorithm that determines personalised listening sessions,” read a statement. “This allows our algorithms to account for what’s important to the artist – perhaps a song they’re particularly excited about, an album anniversary they’re celebrating, a viral cultural moment they’re experiencing, or other factors they care about.”

Congress has requested Spotify respond to the letter by 16 June.

Matters regarding artist payouts have been a controversial topic with the streaming giant, which has even led to a global protest in March 2021 calling for increased streaming payouts and more transparent business.

The company responded by launching a campaign, Loud & Clear, to shed light on the economics of music streaming for artists.