One of the initiatives will be a 24-hour TikTok Radio station on SiriusXM. 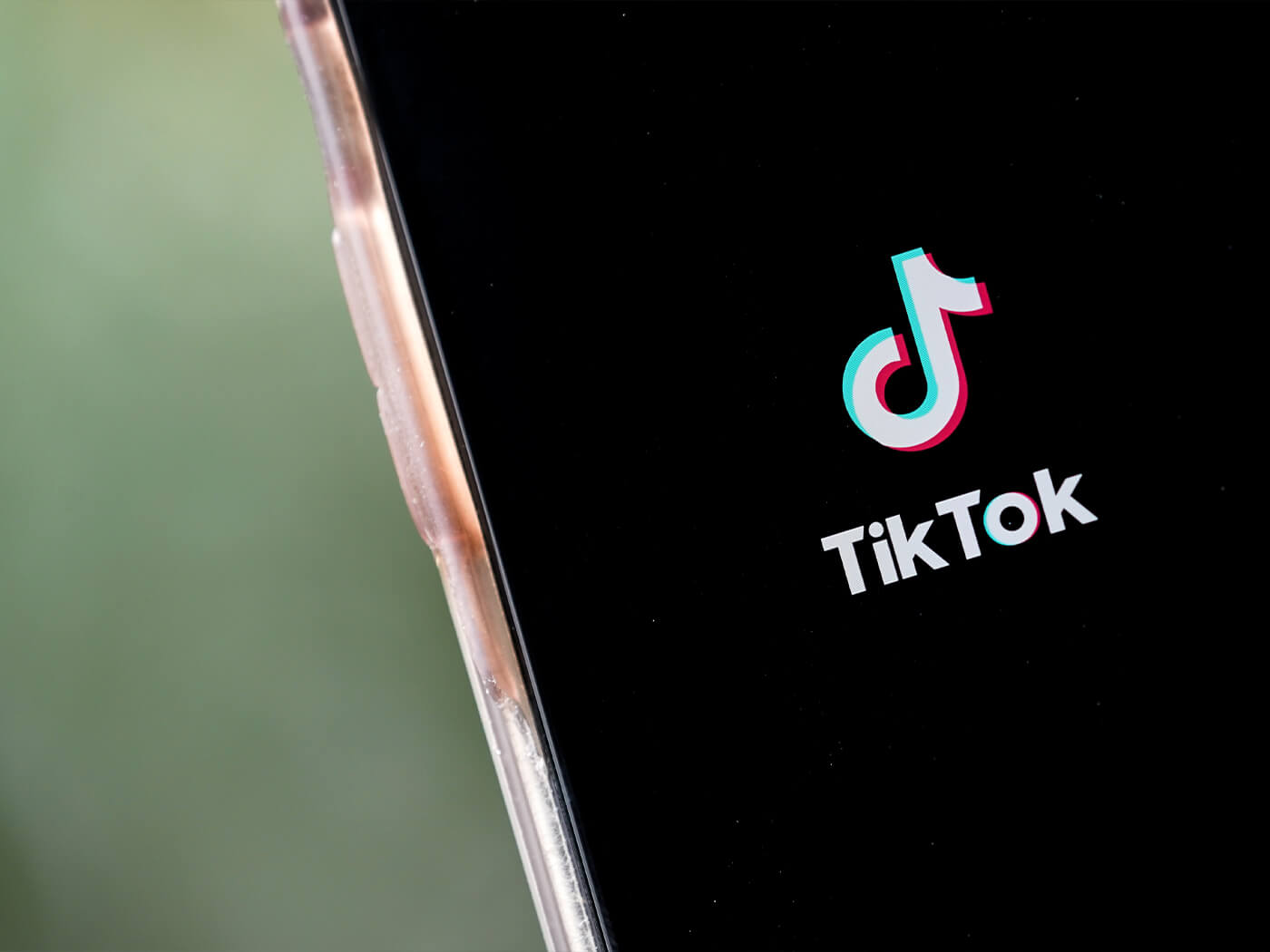 Pandora and its parent company SiriusXM have entered into a partnership with TikTok to launch several cross-platform “audio experiences”, including a round-the-clock TikTok station on SiriusXM.

TikTok Radio on SiriusXM is primed to feature “the trending sounds that are redefining pop culture” from creators and “tastemakers” on the popular social video platform, according to a press statement.

Additionally, Pandora will begin hosting playlists curated by TikTok stars – including Christian Shelton and Nick Tangorra – in the coming months. The first of the playlists, curated and hosted by Bella Poarch, launched yesterday (24 May).

Pandora LIVE events will also be re-aired on TikTok in the future, with upcoming shows set to be announced throughout this year.

Scott Greenstein, President and Chief Content Officer of SiriusXM, commented on the partnership: “Our platforms [combined] will provide a unique opportunity for TikTok creators to engage with our listeners with content experiences that have never been done before in audio.”

In recent times, TikTok has grown to become a prominent platform for music discovery, particularly among Gen Z audiences. The platform has already made unexpected waves in the industry: in October 2020, a viral TikTok video featuring Fleetwood Mac’s song Dreams helped the band’s album Rumours return to the Billboard Top 10 – 42 years after its release.