The company will invest in carbon-absorbing projects to offset emissions from shipping operations. 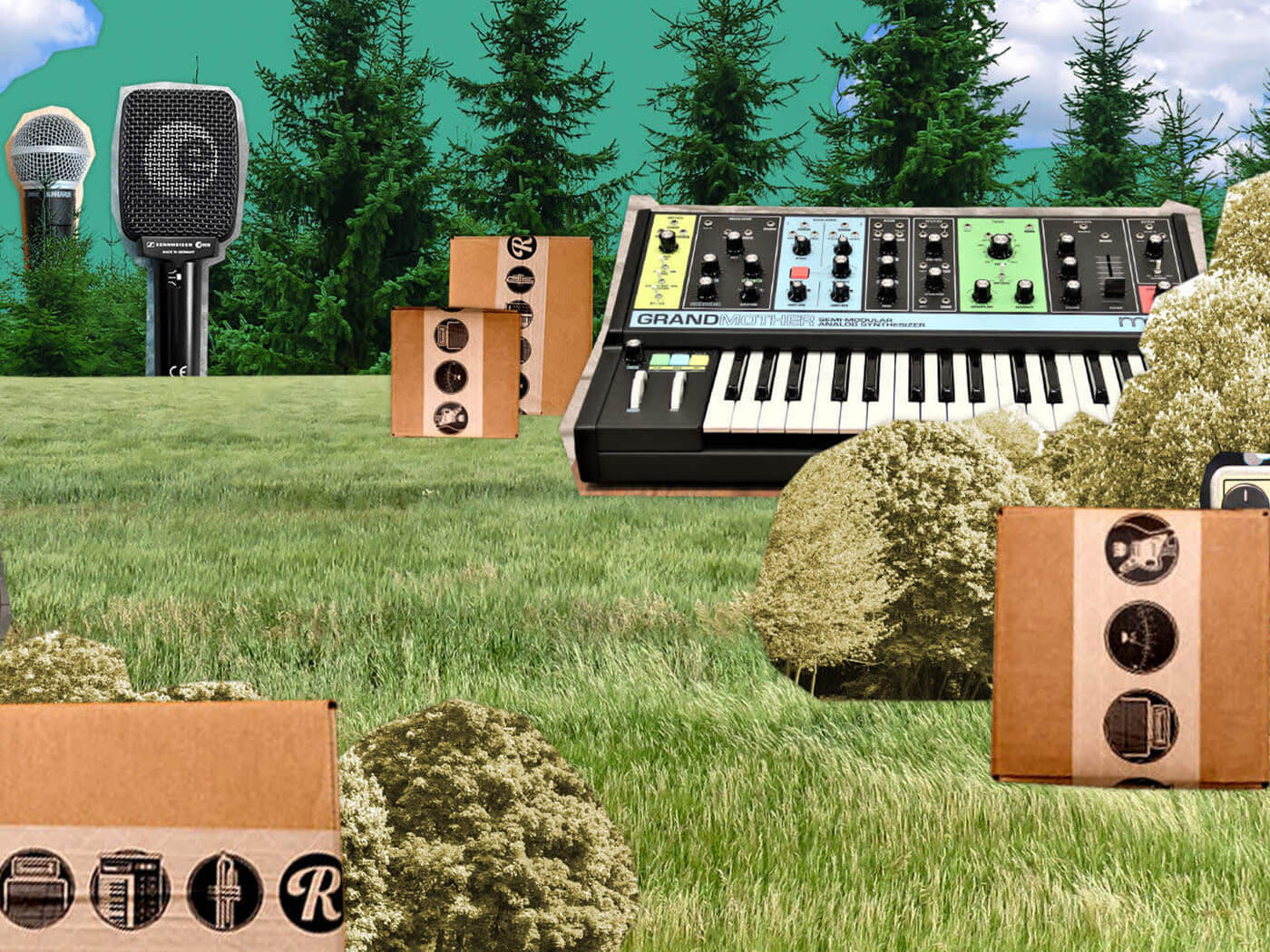 Reverb has launched an eco-conscious scheme to offset all of its shipping-related carbon emissions by investing in three carbon-absorbing projects.

Starting on 22 April (Earth Day), the company will be making investments toward forest conservation projects in order to balance out its shipping-related carbon emissions.

The offset investments – which will be made by Reverb’s parent company, Etsy, comes at no additional cost to customers. According to Reverb, a similar scheme put forth by Etsy last February has since resulted in the offset of more than 173,000 metric tons of CO2.

Here are the three conservation projects that Reverb aims to support: