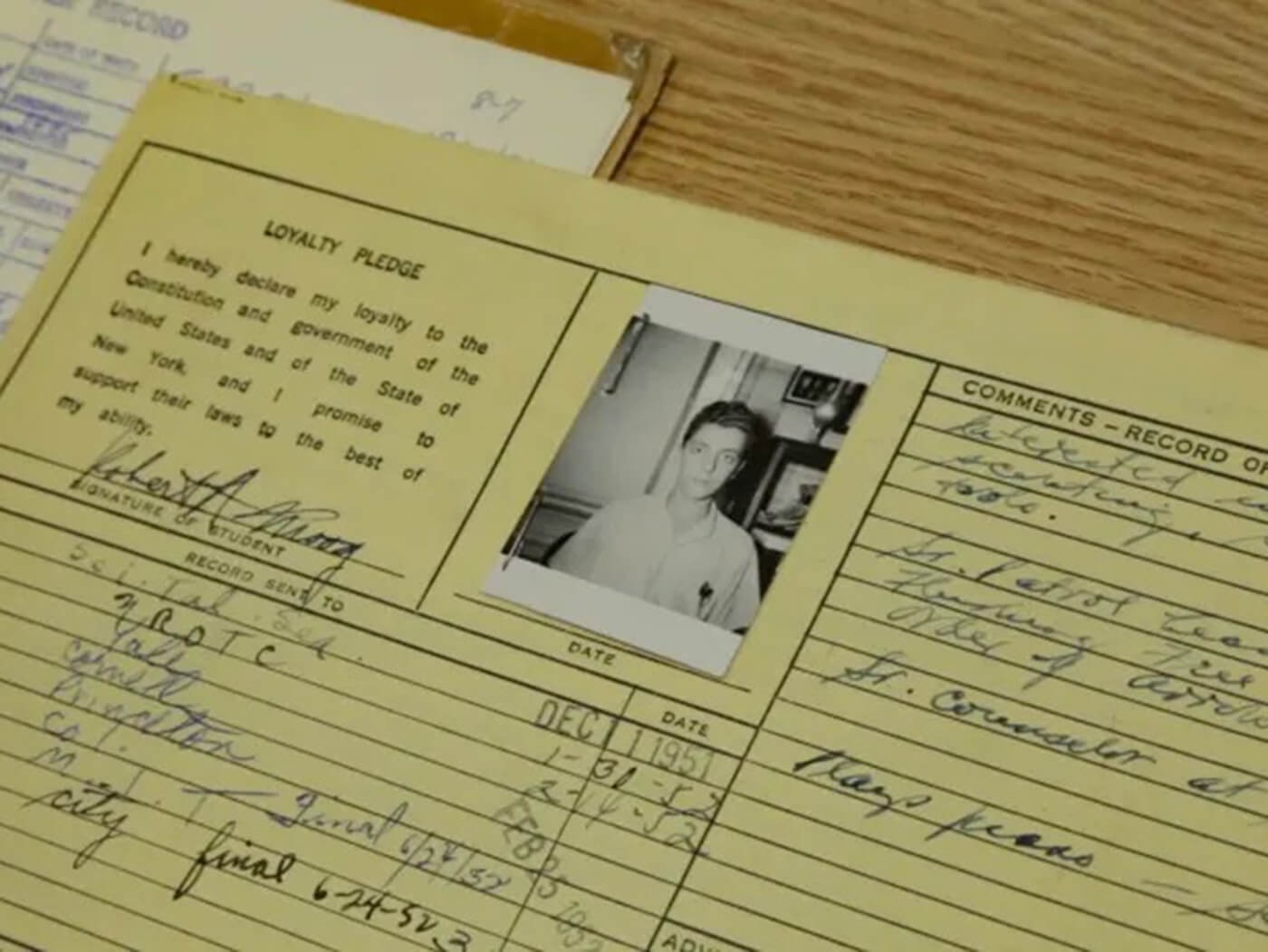 Directed by Robert Fantinatto and co-produced by the Bob Moog Foundation, the film recounts Moog’s sonic legacy from the perspective of his daughter, Michelle Moog-Koussa. She travels across the USA, UK and Europe to retrace “her father’s groundbreaking footsteps”, according to the documentary’s synopsis.

Also featured in the film are interviews from industry heavyweights, including Gary Numan, Yes keyboardist Rick Wakeman and Jean-Michel Jarre.

Electronic Voyager is presently in the post-production stage, with a 2020 release in mind. Waveshaper Media is also currently raising funds for the film’s last leg on Indiegogo. One of the pledge options will score you a compilation LP – on vinyl – of Moog recordings from the 1960s, entitled Electronic Voyages: Early Moog Recordings 1964-1969. 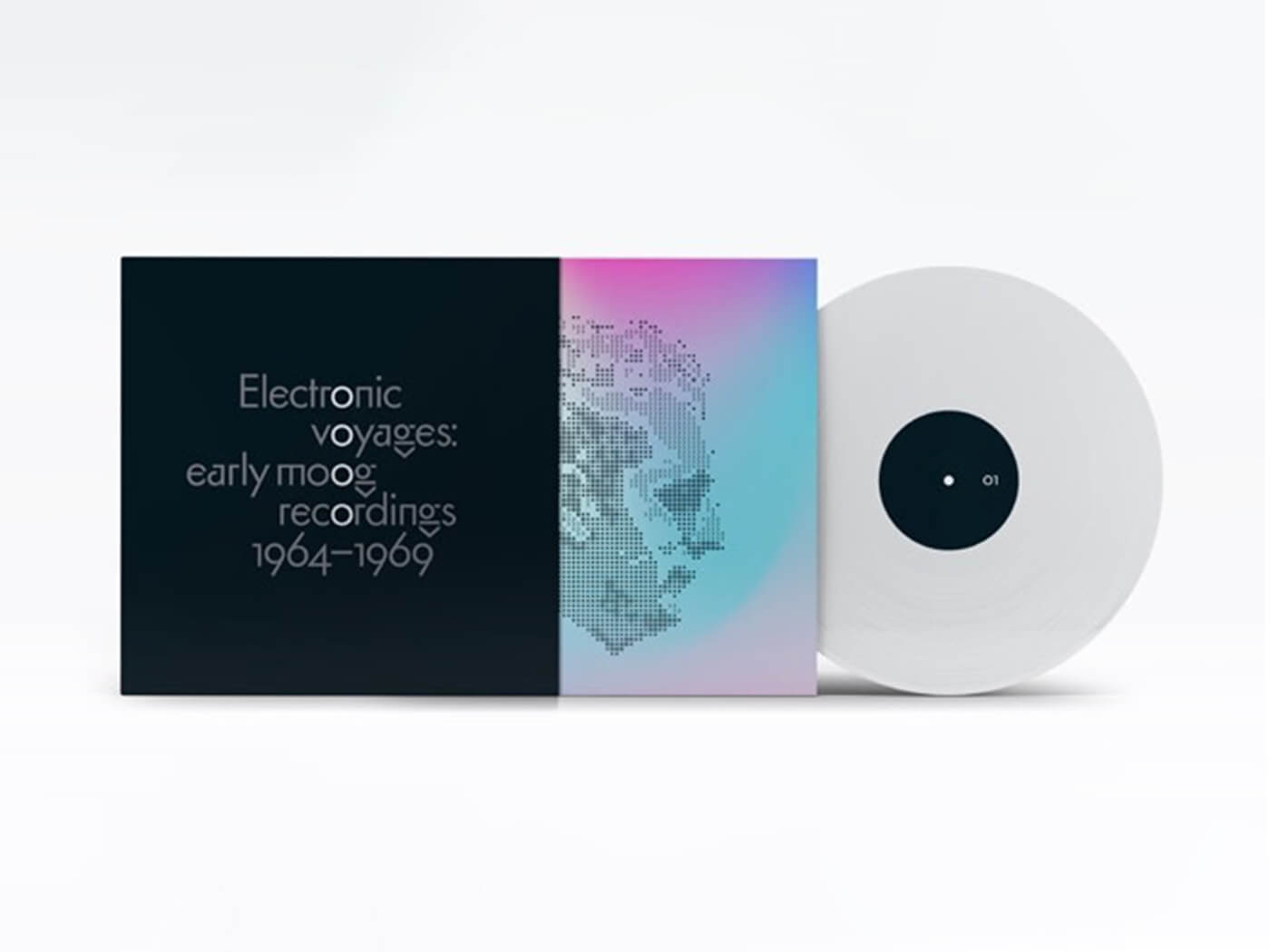 The LP’s eight-track listing is detailed below:

Check out a trailer for the upcoming documentary below: