The energy drink company is looking to decentralise its efforts. 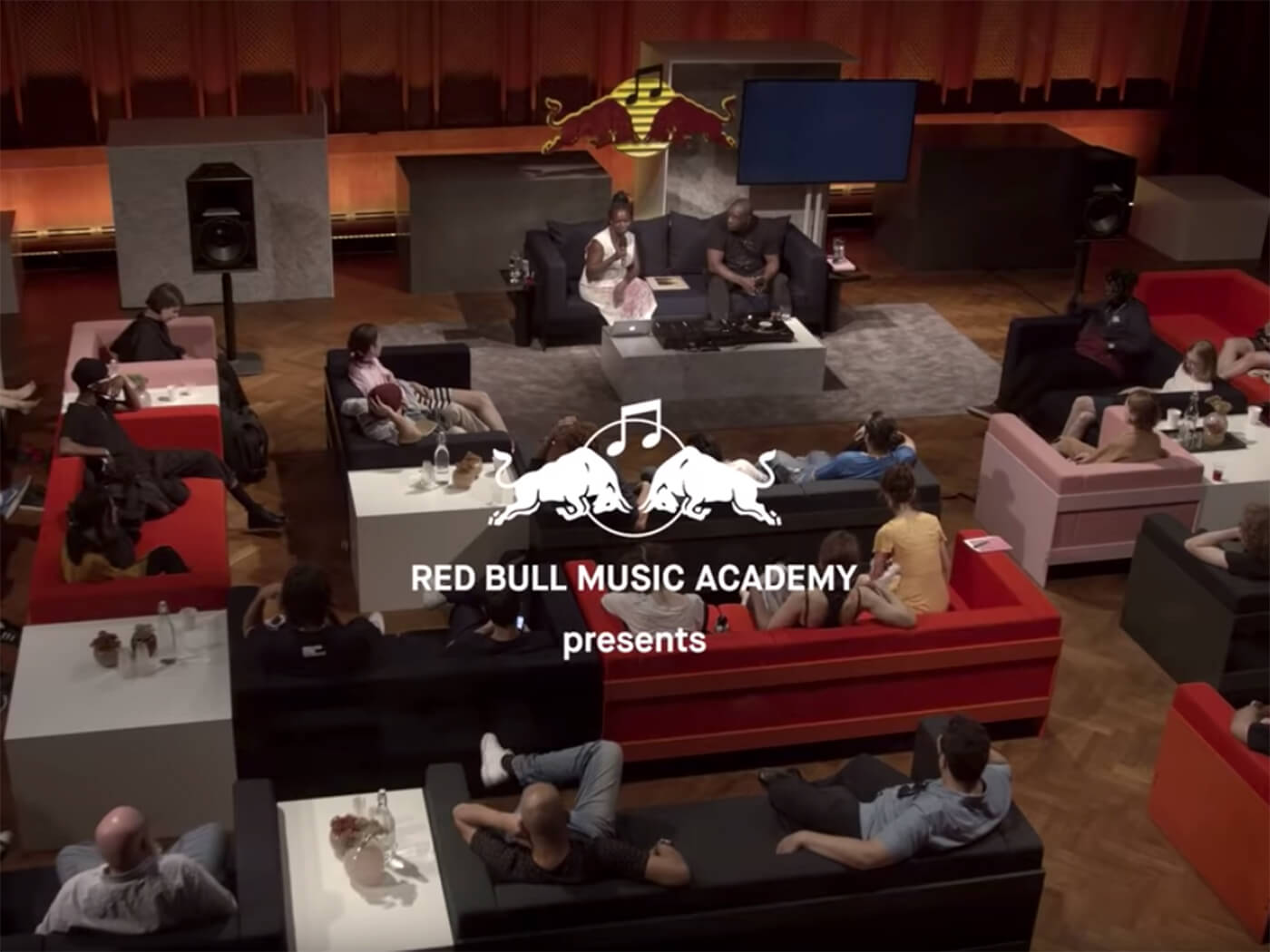 Red Bull Music Academy (RMBA) and Red Bull Radio are set to shut down on 31 October.

This follows a split between parent company Red Bull and Yadastar, the consultancy firm that oversees the creative and curatorial aspects of both projects.

According to a statement provided to Resident Advisor, Red Bull is “moving away from a strongly centralised approach” to its involvement in the creative industry. It will continue to have a hand in music, but with a plan that “empowers existing Red Bull country teams and utilises local expertise”.

Read the statement in full here:

“After 20 years of supporting artists worldwide with its music programme in a rapidly changing world, Red Bull will maintain its purpose of providing a global platform to promote creativity—but it is changing the means of delivery. Red Bull will be moving away from a strongly centralised approach, will gradually phase out the existing structure and will implement a new setup which empowers existing Red Bull country teams and utilises local expertise. Red Bull will continue to explore new ways to support promising and cutting-edge artists wherever they may be.”

Yadastar has also released a statement via Twitter confirming that they have “mutually agreed to part ways” with Red Bull. Read the statement here:

RMBA was launched by Yadastar’s co-founders Many Ameri and Torsten Schmidt in 1998. Besides the numerous parties, workshops and concerts it’s hosted over the years, RMBA is also well known for its stellar list of alumni, which includes the likes of Objekt, TOKiMONSTA, Axel Boman and more. It also featured guest lecturers like D’Angelo, Iggy Pop, Sunn O))), and Björk.