This is the first time an artist’s advance is paid entirely in Bitcoin by a record label. 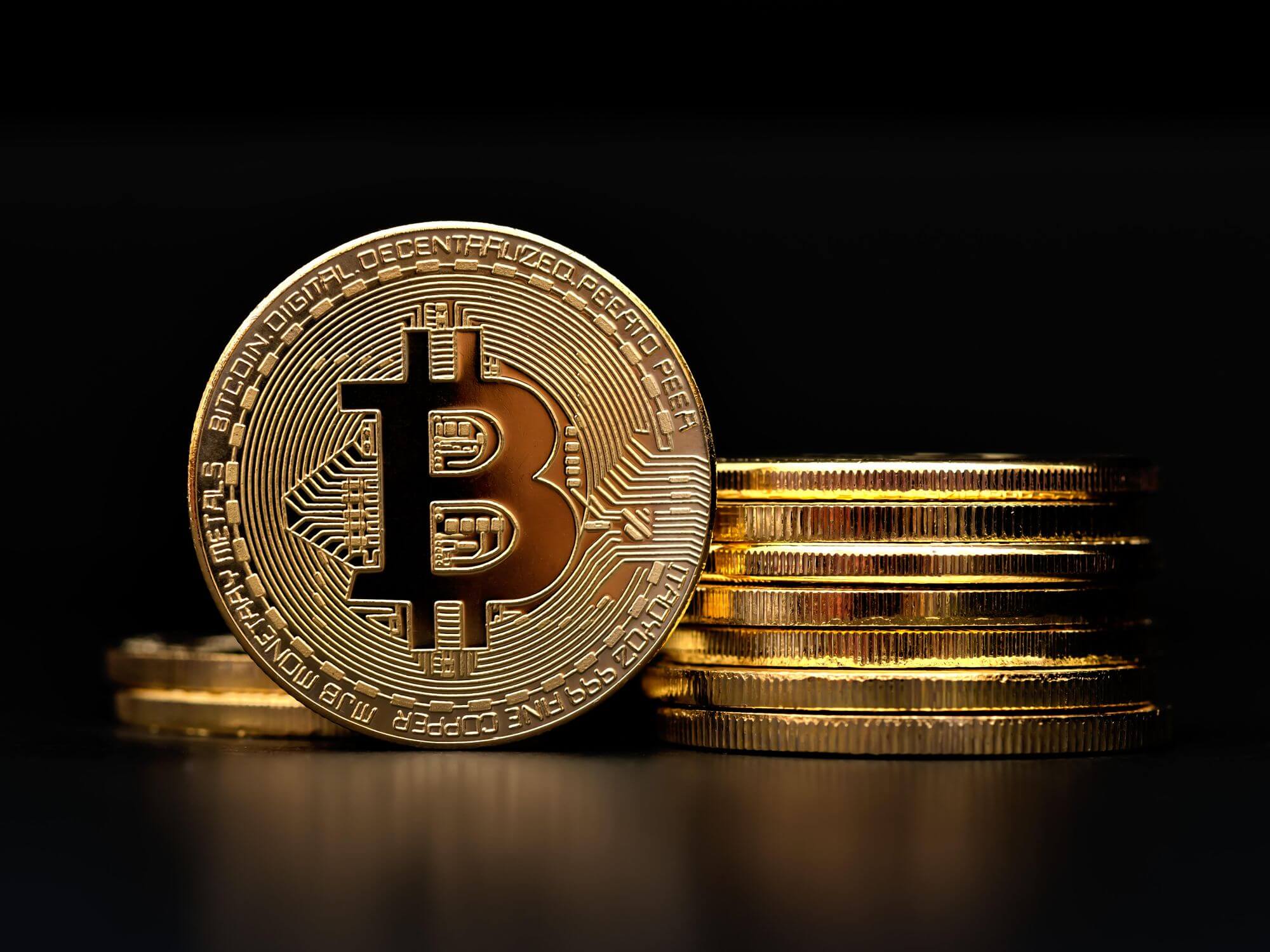 The seven-figure sum, which equates to approximately 15 Bitcoin at current valuation, was paid to the Atlanta-based artist ahead of the release of his new album Blockchain, which drops on Friday, 12 November.

While there has been a growing trend of music labels and artists dipping their toes into the crypto pond, Empire says this is the first time an artist’s advance is paid entirely in Bitcoin. A video of the transaction has been posted by the label’s founder Ghazi Shami on Instagram, showing the payment that was made via mobile payments platform Cash App.

Money Man had previously made headlines for buying himself out of his Cash Money Records deal for $250,000 just eight months after signing with the label. The artist and crypto enthusiast explained to Bitcoin Magazine back in June that his earnings from early investments in Bitcoin had allowed him to do so.

“It was just a few hundred dollars, and it went up and skyrocketed, so [now] a lot of times, I get paid for features in Bitcoin,” he added.

In the same conference, Empire CEO Ghazi also shared his thoughts on using Bitcoin as an advance payment system, saying: “with blockchain ledger efficiency [and] speed, you could pay somebody on the other side of the globe in 30 seconds. I don’t need to get their BIC number, their swift number, their routing number, their account number, [or] their address.”

“Ultimately, the peer-to-peer nature of it and how fast you can get money to somebody is what’s most important and that’s why I’m investing a lot of time and energy into it.”