The embattled electronics giant is reportedly set to exit the DJ business. 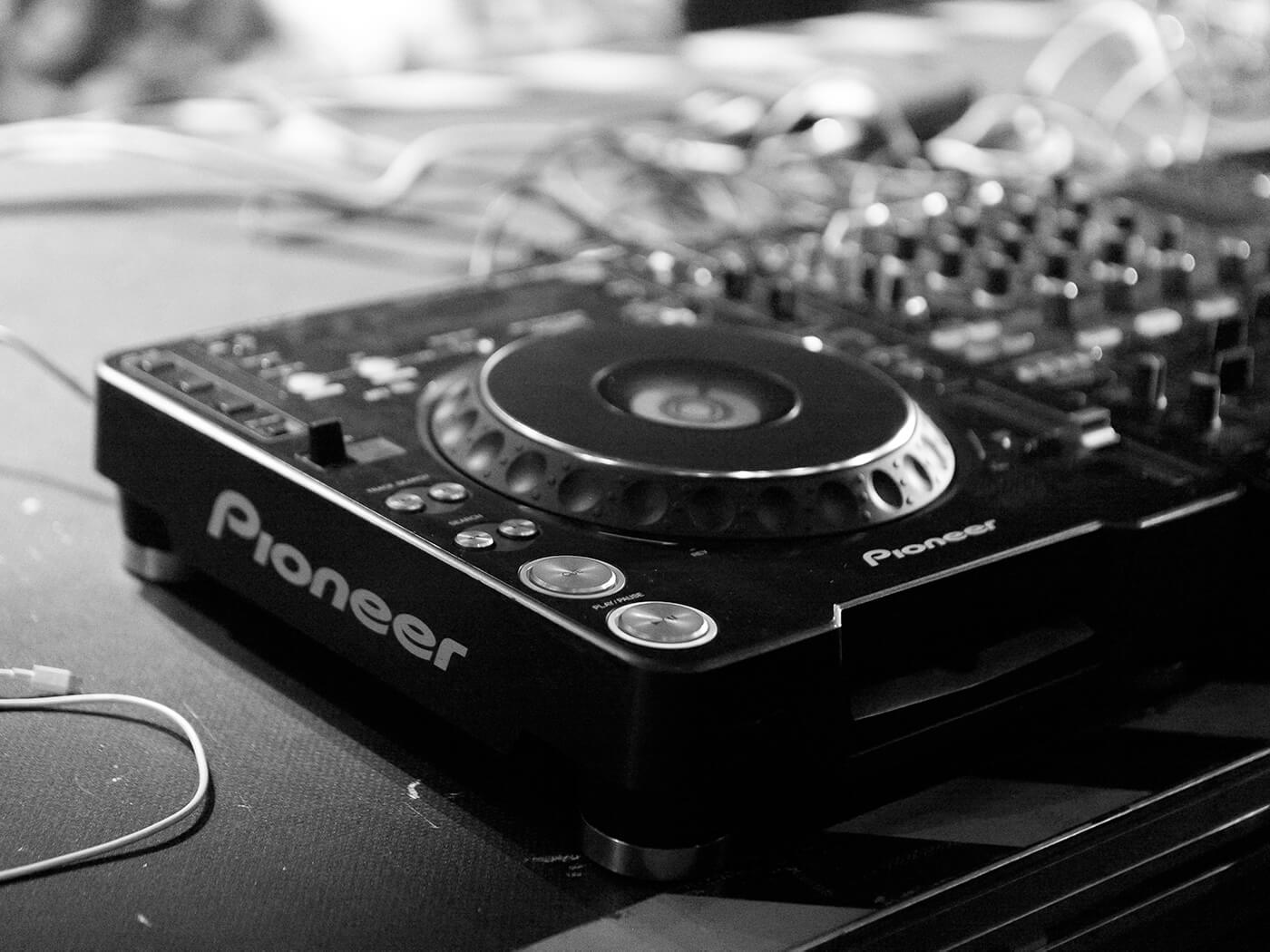 Iconic equipment manufacturer Pioneer DJ could soon be operating under new ownership. The company’s current owners, Pioneer Corporation and US investment fund KKR, are in the market for buyers, according to a report in Japanese business magazine Nikkei Business.

The sale, which is expected to fetch between $540 million and $630 million, would mark Pioneer Corporation’s exit from the DJ market entirely.

Pioneer DJ has a market share of over 60 per cent of mixers, turntables and other DJ equipment, with 2018 sales in excess of $220 million and 2019 projections eclipsing that. The company has also recently caused a buzz with the announcement of both the DDJ-800 controller and Toraiz Squid sequencer.

However, Pioneer DJ has been operating as a separate entity since 2015, when its parent company sold an 85 per cent stake in the DJ business to KKR for about $550 million. The remaining 15 per cent remains in control of the Japanese MNC.

News of the potential sale comes amid turbulent times for Pioneer Corporation. Earlier this year, the company was forced to lay off 3,000 staff and seek a fresh injection of capital from a Hong Kong-based private equity fund. According to a report in The Japan Times, a nosedive in Pioneer’s car navigation business – the company posted net losses in 2016 and 2017 – led to its current financial struggles.