91 per cent of musicians face a ​‘cost of working’ crisis, say they are unable to afford music-related equipment

Musicians are also struggling with poor mental health due to the pressures of the cost of living crisis. 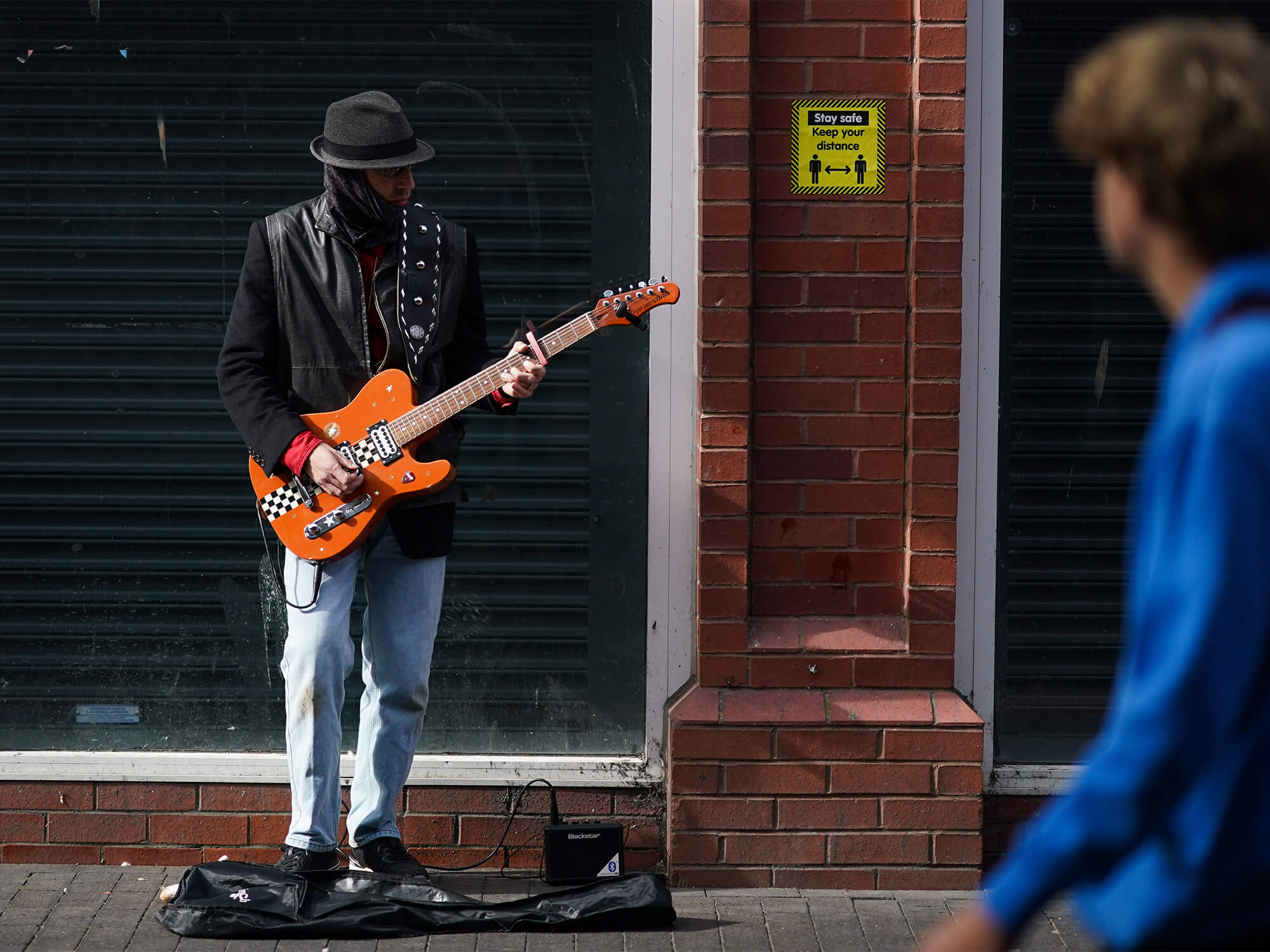 New research shows that 91 per cent of musicians face a ‘​cost of working’ crisis, as they are unable to afford music-related equipment.

Rising numbers of creatives fear they may need to leave the music industry as the cost of living crisis is having a “brutal” impact on their livelihoods. New research from Help Musicians has revealed shocking statistics that reveal the realities of musicians living in the UK whilst the cost of energy bills, rent and musical equipment rises.

The organisation surveyed 525 UK-based artists, and its study reveals that more than eight in ten professional musicians are worried about meeting mortgage or rent costs, nine in ten also say that their career is being impacted by poor mental health.

A distressing 91 per cent say they are unable to afford music-related equipment needed for their careers, and the Help Musicians charity estimates it will need to take £8m from reserves by the end of the year to give musicians the support they need during these difficult times.

The pandemic and Brexit are also said to be contributing factors as to why so many musicians are struggling. The research found that most musicians’ financial reserves were drained by the pandemic and debt is now a key worry.

Six in ten say they are worse off financially now compared to the same time last year. Eight in ten (78 per cent) say they are currently earning less income from music than before the pandemic hit in March 2020.

Help Musicians CEO James Ainscough said of the data, “It is hard to imagine any point since the Second World War when it has been tougher to be a professional musician – put simply, the current environment is brutal.”

You can get support from Help Musicians at helpmusicians.org.uk.