Moog employees are unionising for better pay and job security: “The company pays far less than a living wage”

“Every [Matriarch] I pass through my station sells for more than my monthly take home wages and I’m expected to go through 11 daily,” said one line worker. 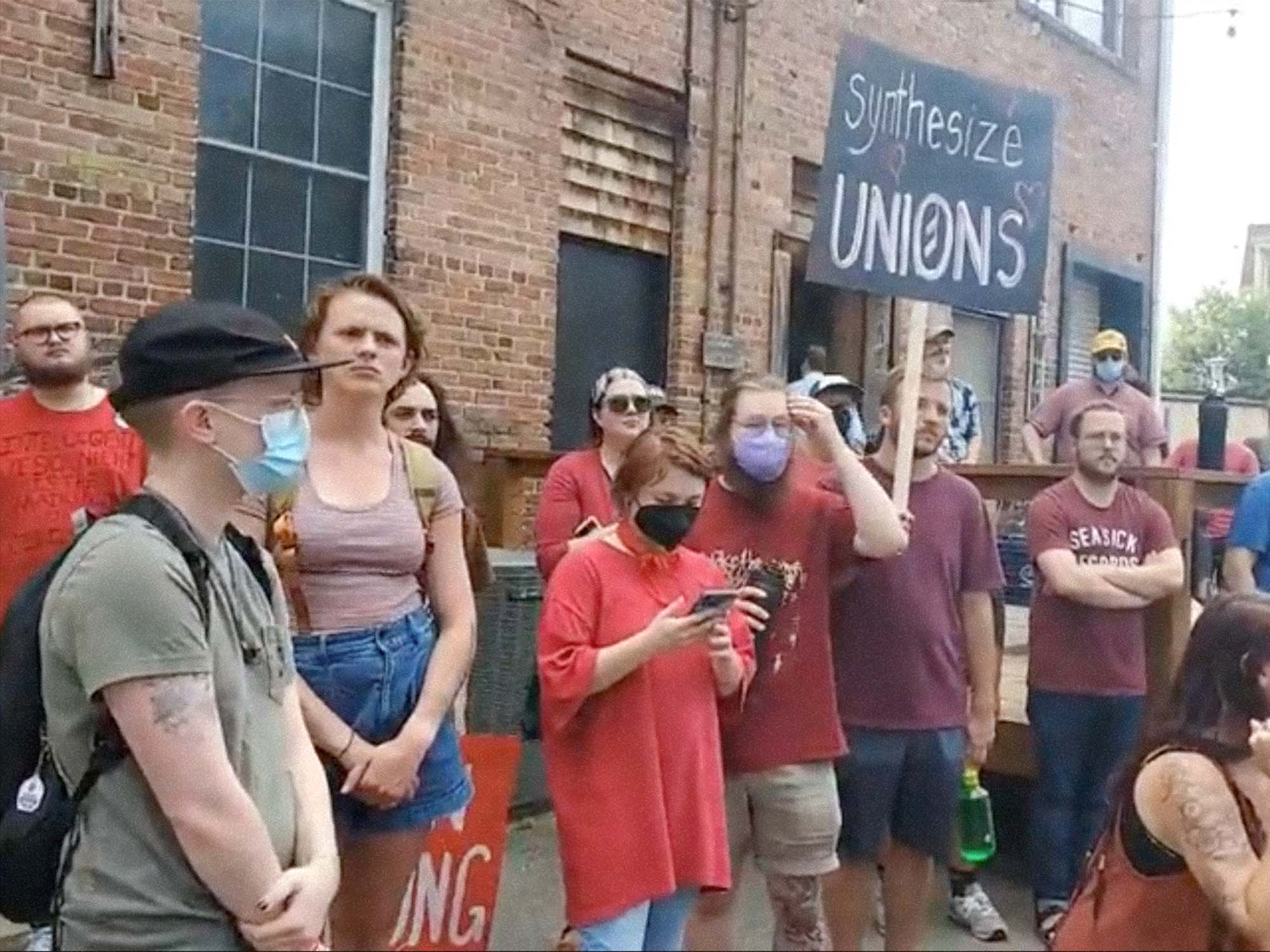 Workers of Moog Music Inc. are unionising through the International Brotherhood Of Electrical Workers (IBEW) in a bid to secure better wages from their employer.

The Moog Music Union went public on various online platforms yesterday (1 June), including on Instagram, where details of its first rally – set at Moog’s facility in Asheville, North Carolina that same day – were announced.

Jack Dahnke, a line worker whose station performs final calibrations on Moog’s Matriarch synth said in a statement: “Every single instrument I pass through my station sells for more than my monthly take home wages and I’m expected to go through 11 daily.”

According to the statement, Moog’s starting hourly rate for assemblers, packers and warehouse workers is $14.10 – short of Asheville’s “living wage” of $17.70 per hour (per Citizen Times).

The union is also campaigning for “protection from being fired at will”. It called attention to lay-offs which allegedly happened “in the last few months”, suggesting that the company “disproportionately” discharged employees of “marginalised identities”.

According to the release, two of those laid-off workers started the unionisation effort and were a part of the Volunteer Organizing Committee at Moog.

Lauren Steiner, an activist and independent journalist who hosts the bi-weekly The Robust Opposition, was in attendance of the Moog Music Union’s rally yesterday (1 June) and shared a clip on YouTube, which you can watch below:

MusicTech has reached out to Moog Music for comment on the matter. Stay tuned for updates on this story.