The forum is an integral resource for modular synth information. 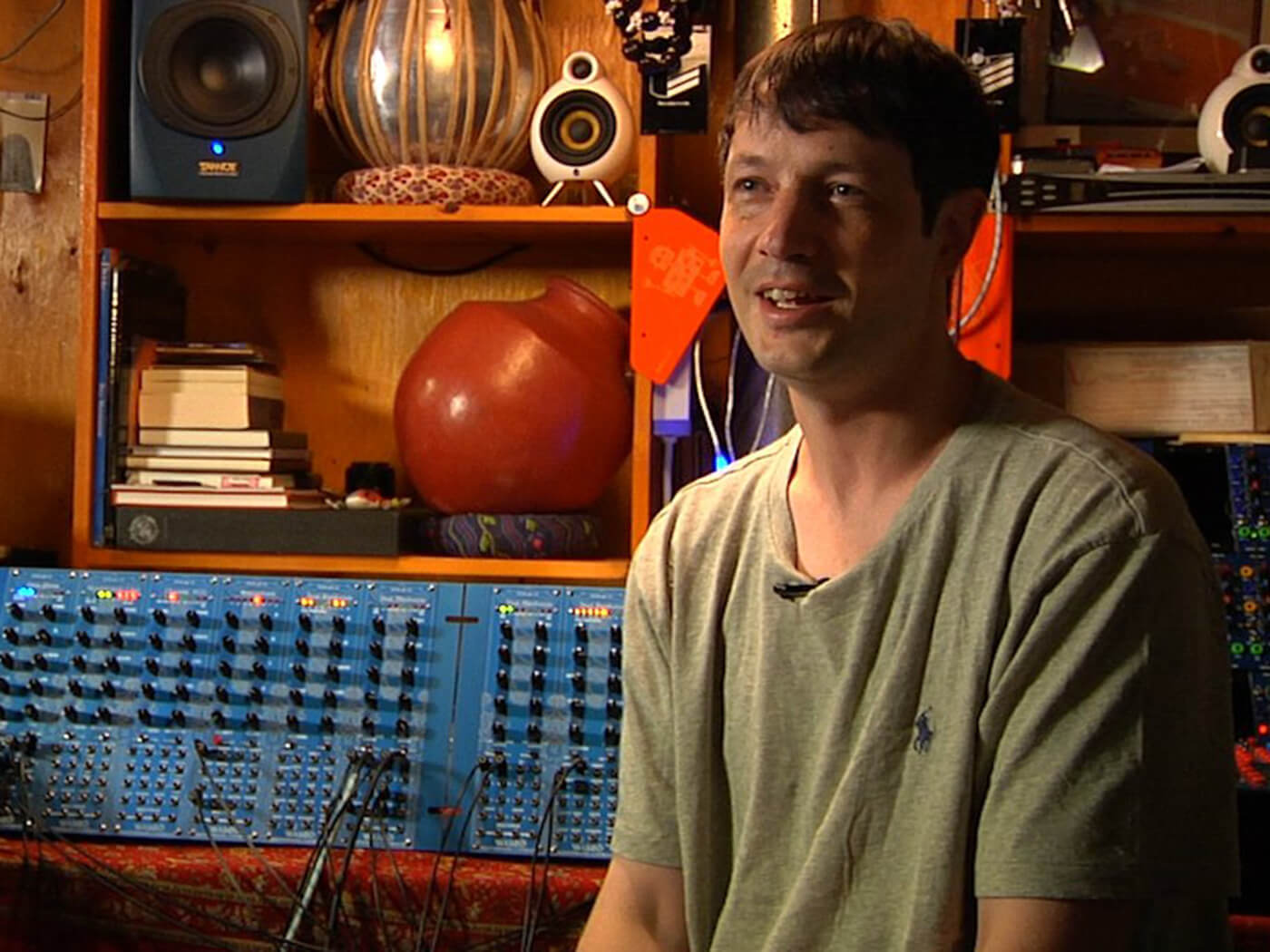 A still from the ‘I Dream Of Wires’ documentary. Image: I Dream of Wires official Twitter

McGrath’s passing was announced via a forum post by admin Stephen Drake. “Mike McGrath, aka Muff Wiggler, has passed away. He was the head admin and founder of this forum. I don’t know many details, and nothing I want to share. This has been terrible news for me and many others”, Drake said.

Muff Wiggler was founded in 2006, and has progressed to become a vital web resource for modular synth users and DIY enthusiasts alike.

Since the post was uploaded, messages of support have come pouring in, many of them thanking McGrath for his efforts in pioneering a like-minded online community:

R.I.P Mike McGrath, thanks for bringing synth-lovers worldwide together! pic.twitter.com/SevmcsXR6t

@muffwiggler helped me start my path into eurorack modular. I learned how to build my first case (using an IKEA Rast and Power One 12v Linear PSU). The modular synth and DIY world lost a truly unique and important voice. RIP Mike McGrath. 🙁