MediaLab, which owns Kik, Whisper, Datpiff, Worldstar Hip Hop and Amino among others, is laying off some employees of Genius. 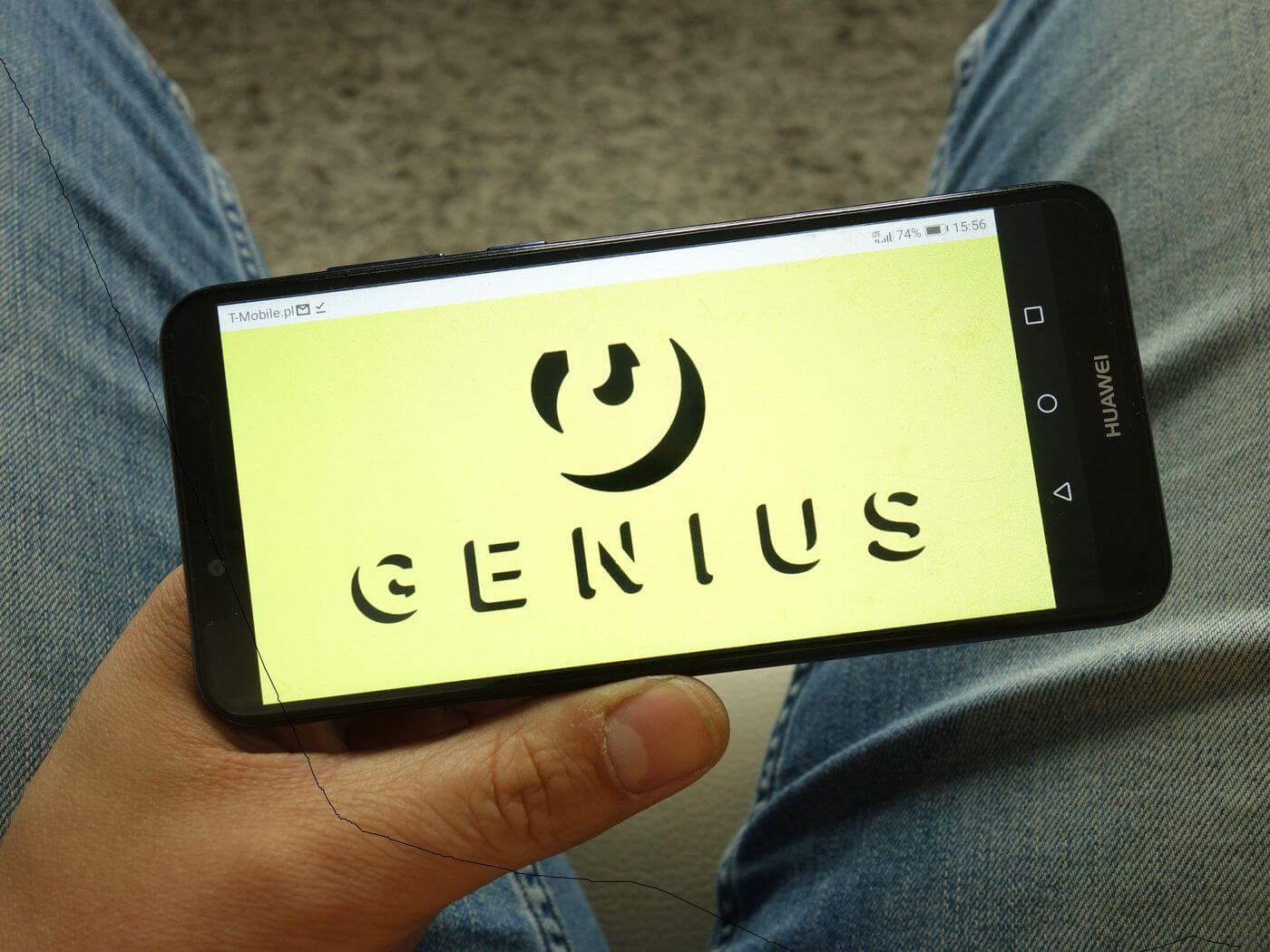 Brooklyn-based lyrics database company Genius has been acquired by MediaLab in an $80 million deal.

MediaLab, the app and media company which also owns Kik, Whisper, Datpiff, Worldstar Hip Hop and Amino among others, claims 80 million active users throughout its portfolio of websites and apps. However, as part of the acquisition, MediaLab is laying off some employees of Genius.

MediaLab confirmed the layoffs in a statement to Bloomberg, saying, “We are restructuring the way in which original content is produced at Genius and as part of that some very talented individuals on the content and production teams were let go”. Bloomberg noted that source told them no one from Genius’ sales, product or engineering teams were let go.

Genius’ statement continued: “The scale of the community platform is what attracted us to Genius and this is where we will be heavily investing going forward, with a renewed focus on emerging artists.”

Bloomberg also noted that the company’s obligations to its preferred shareholders exceed the acquisition price tag, meaning that investors, which include Andreessen Horowitz, Quicken Loans, Cleveland Cavaliers owner Dan Gilbert, and artists Eminem, Nas and Pharrell Williams, will not be paid out in full.

Speaking to Variety, Genius confirmed the acquisition. “MediaLab’s commitment to investing in artists and fan-driven communities makes them the ideal partner to propel Genius forward. Genius would not be where it is without the tireless efforts of our whole team.”

“We are immensely grateful to everyone who has made Genius what it is today.”