“It’s the difference between being able to order a pizza and actually paying the rent,” said Portishead’s Geoff Barrow 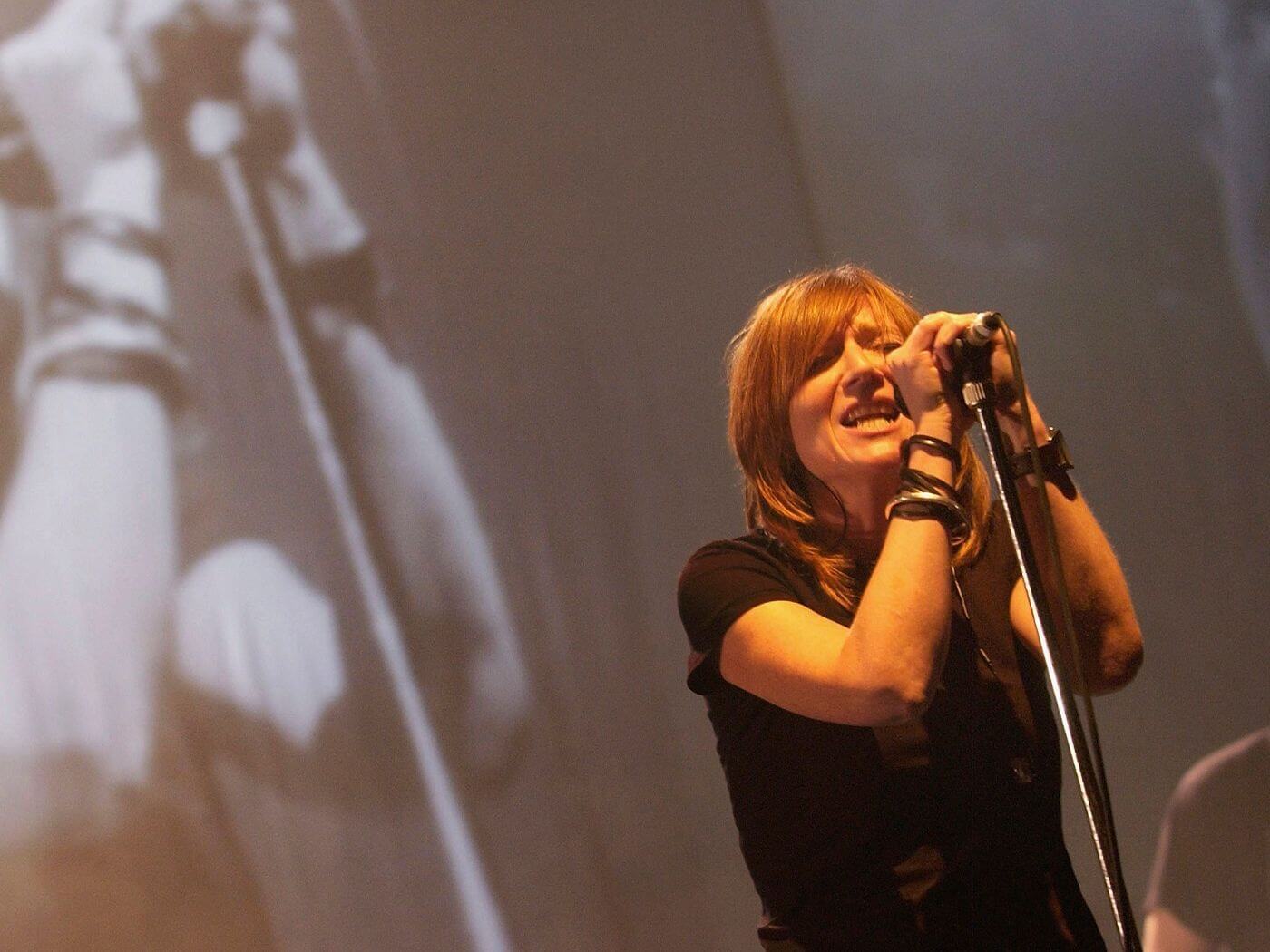 SoundCloud’s fan-powered royalty system is beginning to show positive results, as the streaming service has reported that their collaboration with trip-hop legends Portishead has resulted in a 500% increase in revenue as compared to the traditional pro-rata model.

Portishead made their cover of ABBA’s SOS available on SoundCloud on 1 July, choosing to redirect any revenue made under SoundCloud’s new model to charity. The streaming service told Pitchfork that it took less than a month for the track to earn six times more revenue than it would have under a pro-rata model.

“I didn’t expect huge amounts of people to listen to [SOS]. It was more about getting the idea out that you could stream music and it could make money…. It’s the difference between being able to order a pizza and someone actually paying the rent.”

The SoundCloud royalty model is exclusively available to the nearly 100,000 independent artists who monetise through the platform. Tom Gray, founder of the #BrokenRecord campaign told Pitchfork that he anticipates regional, specialty, and local-dialect music to generate more revenue under this model, saying, “You might start to see labels investing in things that aren’t pop again, because they want to build a wider, deeper catalog.”

The fan-powered royalty system has its critics, with Spotify’s former chief economist Will Page among others stating that “user-centric distributions would increase administrative and operational costs due to increasing complexities,” in a recent UK government report. However, the report noted that current computers are capable of processing the data, and that processing limits do indeed increase over time with technological development.

SoundCloud’s  payout model , which was implemented on 1 April, sees royalties being paid based on overall listening time. This means subscription fees are divided out between tracks that are actually being listened to, as opposed to the traditional format which pools distributes subscription fees to play counts. The traditional pro-rata model has been criticised as giving an unfair advantage to major artists, who typically have massive reach unavailable to independent artists.