The BBC Radio 6 presenter joins the Music for Dementia 2020 campaign. 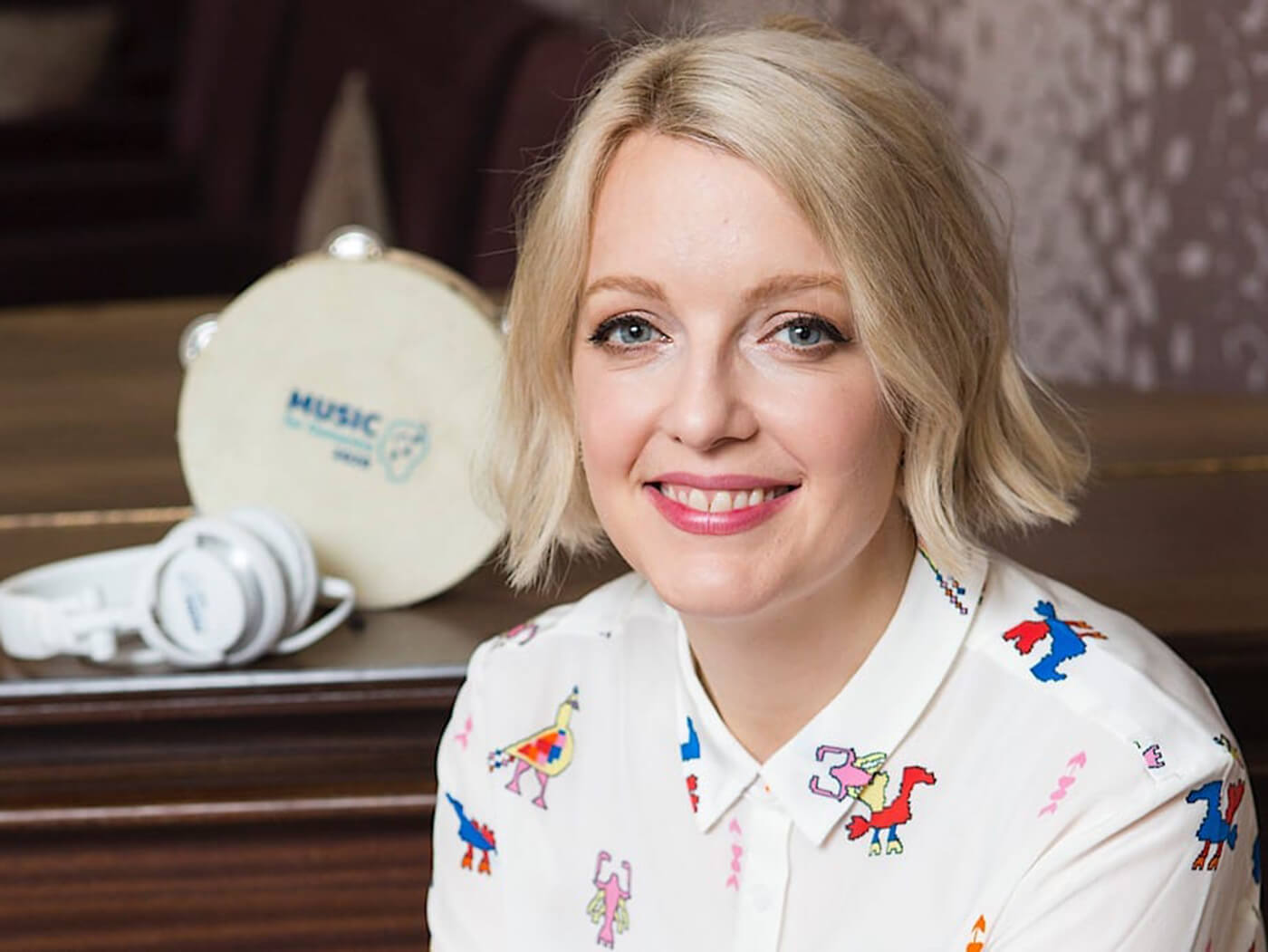 The Music for Dementia 2020 UK campaign has appointed radio presenter Lauren Laverne as its ambassador.

The campaign aims to build the UK’s first network of music and dementia programmes, with the goal of making music freely accessible to those living with dementia by 2020. Laverne, who hosts BBC Radio 6 Music’s Breakfast Show, has come on board to raise awareness of the ways in which music can play a key role in dementia care.

In a statement, the presenter said, “Music’s connection to memory is something we intuitively understand and celebrate every day on radio shows like mine, but we are failing to use this powerful tool in the fight against dementia”. She continued, “Music should be made available to everyone living with the syndrome.”

Elsewhere, the campaign is asking people with dementia and their caregivers for their input. This can be submitted via the campaign’s website, which also includes more information on other initiatives.

Head over to musicfordementia2020.com for all the details.