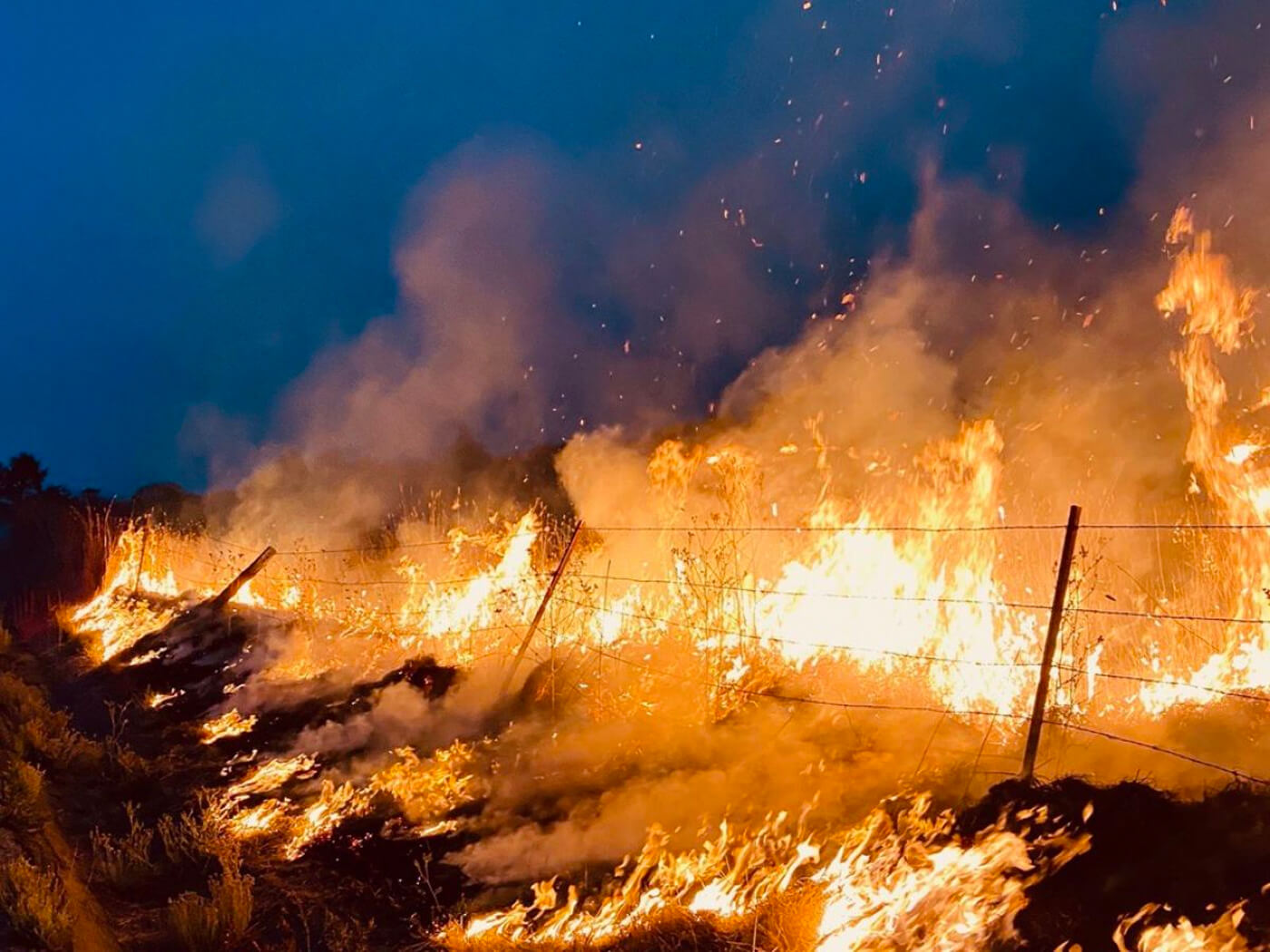 Universal Audio has reported that close to 40 of its workers stationed at its headquarters in Scotts Valley, California have been displaced by the current wildfires in California.

Revealing that the homes and belongings of several Universal Audio workers have been lost to the fires, UA set up a GoFundMe campaign to bring direct relief to affected workers.

Universal Audio has said that it would be matching donations up to the campaign’s goal – which is set at $50,000. UA said in its GoFundMe description: “We’ve established this GoFundMe to provide immediate relief to all UA employees affected by this tragic event.”

“Any amount donated will be gratefully received and matched 100% by Universal Audio up to our goal. Funds will be distributed to affected employees within the next several weeks.”

The California Department Of Forestry And Fire Protection (Cal Fire) reports the CZU and SCU Lightning Complex fires to be 19 per cent, and 25 per cent contained, respectively.

The CZU Lightning Complex fire – which affects the counties of San Mateo and Santa Cruz – began 16 August. According to the latest update (26 August) from Cal Fire, 537 structures have been destroyed, 51 have been damaged and one fatality has been recorded.

Writing to its community, the brand expressed gratitude for the donations it received thus far:

“We remain strong, supportive, and hopeful for our friends and family — both within UA and in the larger community. Thank you for your support and generosity during these challenging times.”