The tool draws from a 2019 study on streaming economics from Soundcharts. 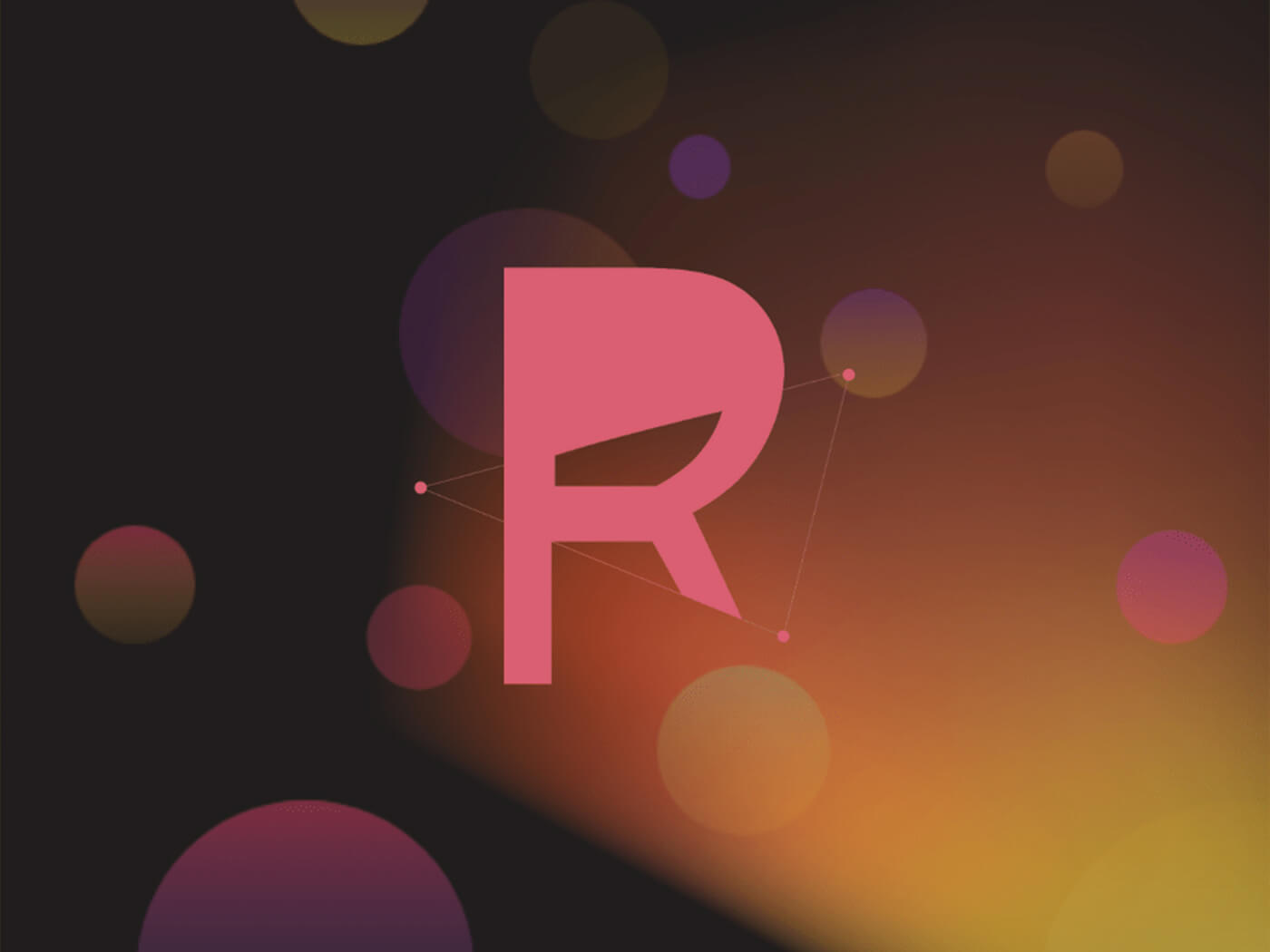 A new online tool aims to inform listeners about the amount of money their favourite artists take home from digital music streaming. Gabi Ferraté, an engineer and developer at BMAT has created the Royalties Calculator with the aim of demystifying the clouded issue.

The calculator works simply: type in the name of an artist, hit enter and you’re presented with the estimated royalties they earn both in a month and annually. According to BMAT, the tool also lets artists cross-check their royalties to see if it lines up with their paychecks.

But doesn’t Spotify keep info on its payouts under wraps? Well, yes, and so the tool doesn’t draw information directly from the streaming giant. Instead, it uses the price-per-stream rates from a 2019 study conducted by music analytics company Soundcharts.

However, the article also argues “it doesn’t matter” how much a single stream was worth. Instead, it contends the value of a stream is indicative of a platform’s usage rather than its “fairness” to artists – according to its Soundcharts’ calculations.

“The per-stream rate goes up as the user’s engagement with the platform, expressed as the average streams per user, goes down,” The study wrote. “Imagine that every customer would stream just one song per month. In that case, the per-stream payout would skyrocket to $5 — but no one would really win.

“It doesn’t matter if you get 5,000 streams worth $0.001 or a single stream worth $5 — the artists would still make the same money. The only change is that their music would be played less.”

Bear in mind the study was from 2019, and Spotify may or may not have changed its policies and algorithms since then. But even today, the value of a stream remains much-discussed where streaming economics are concerned.

In March 2021, global demonstrations against Spotify took place in 31 cities around the globe, organised by the Union Of Musicians And Allied Music Workers. The campaign called for “at least one cent per stream” amongst other demands.

When Nile Rodgers, guitarist of Chic and co-founder of Hipgnosis, spoke at the UK parliamentary inquiry into music streaming last December, he told MPs: “I want to know what the hell a stream is worth […] so I could sit down with my accountant and we can go over real numbers”.

Coming back to the Royalties Calculator, however, its developer is said to be working on the project some more, with the implementation of radio and TV data in the future.

Try the Royalties Calculator, here or read an interview with its creator.