The move could potentially protect nightclubs from displacement and entitle them to tax breaks. 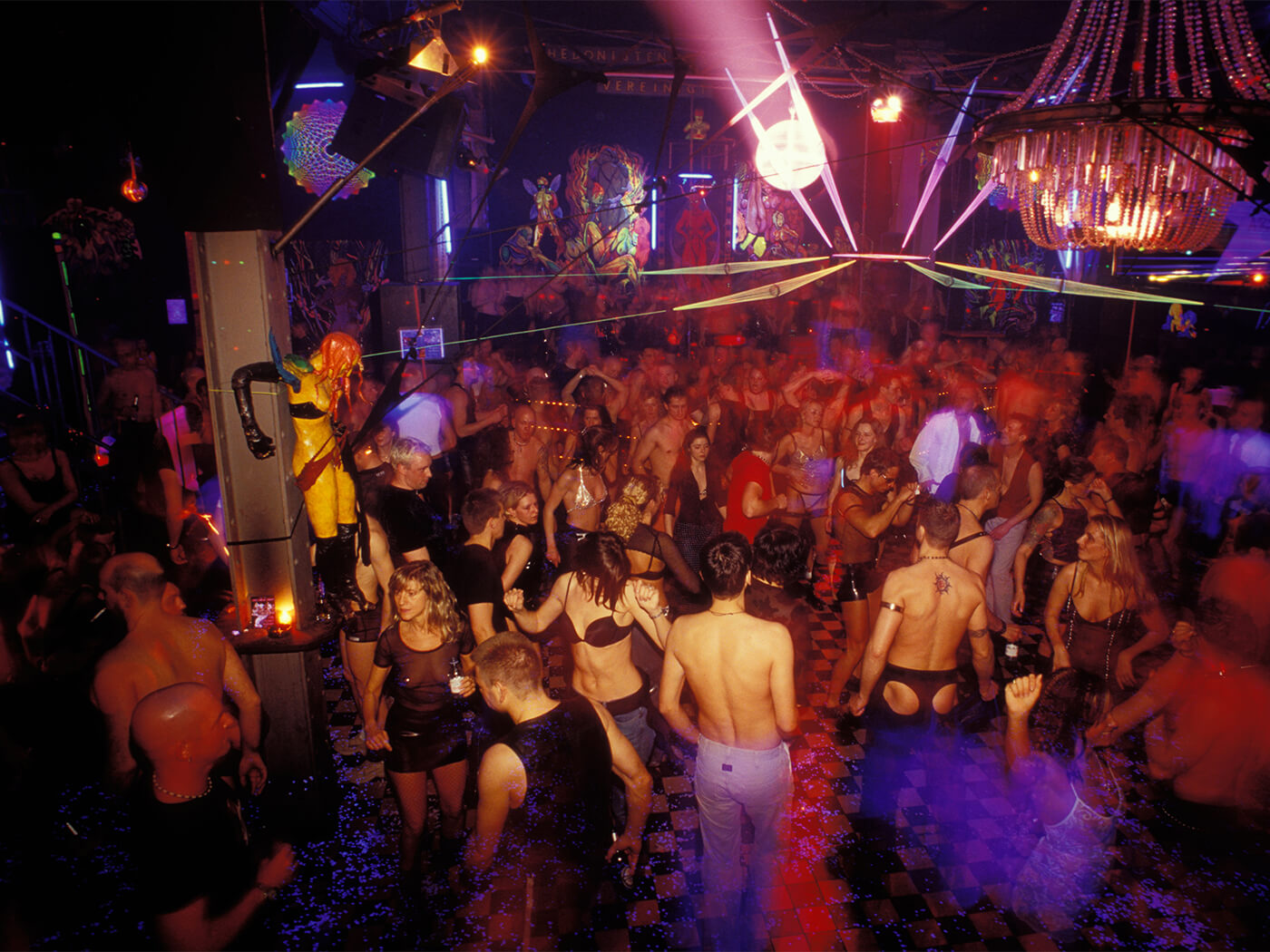 Berlin’s clubs could soon be gazetted as cultural institutions and have their futures safeguarded following a near-unanimous decision on Wednesday (5 May) by the city’s construction committee.

As it stands, nightclubs in the German capital are categorised as entertainment venues, alongside brothels, casinos and betting shops. The change in status to cultural sites – like theatres, concert halls and museums – will protect certain nightclubs from displacement, allow them to operate in more parts of the city, and entitle them to tax breaks.

According to Live Musik Kommission (the Federal Association of Music Venues in Germany), the potential new ruling will only apply to clubs and live music venues “with a demonstrable cultural connection” [translated from German].

The proposal will be presented to Germany’s federal government later today (7 May) for final consent. It’s expected to go through without a hitch, according to Die Linke politician Caren Lay.

“The approval of the Bundestag on Friday is therefore considered certain,” she wrote [translated from German] on Instagram yesterday (6 May).

The milestone development comes after a year of campaigning by the Parliamentary Forum For Club Culture & Nightlife. The forum comprises members from Germany’s Green Party, Left Party, the Free Democratic Party, the Social Democratic Party and the Christian Democratic Union.

Pamela Schobeß of the multi-party Berlin Club Commission spoke of the move in a statement to Resident Advisor: “With today’s decision, the Bundestag is sending a strong and long overdue signal to the republic.”

“Music clubs are cultural institutions that shape the identity of city districts as an integral part of cultural and economic life,” she said. “Now, an outdated law is to be adapted to reality. This helps to keep cities and neighbourhoods alive and liveable and to protect cultural places from displacement.”

Berghain, one of Berlin’s most esteemed nightclubs, received cultural status back in 2016.  It reopened its doors in September 2020 as an art gallery during the COVID-19 pandemic.