BBC reveals it received six complaints against DJ Tim Westwood, after previously stating it had “no evidence of complaints”

Back in April, seven women accused the DJ of sexual misconduct, he strongly denied the allegations 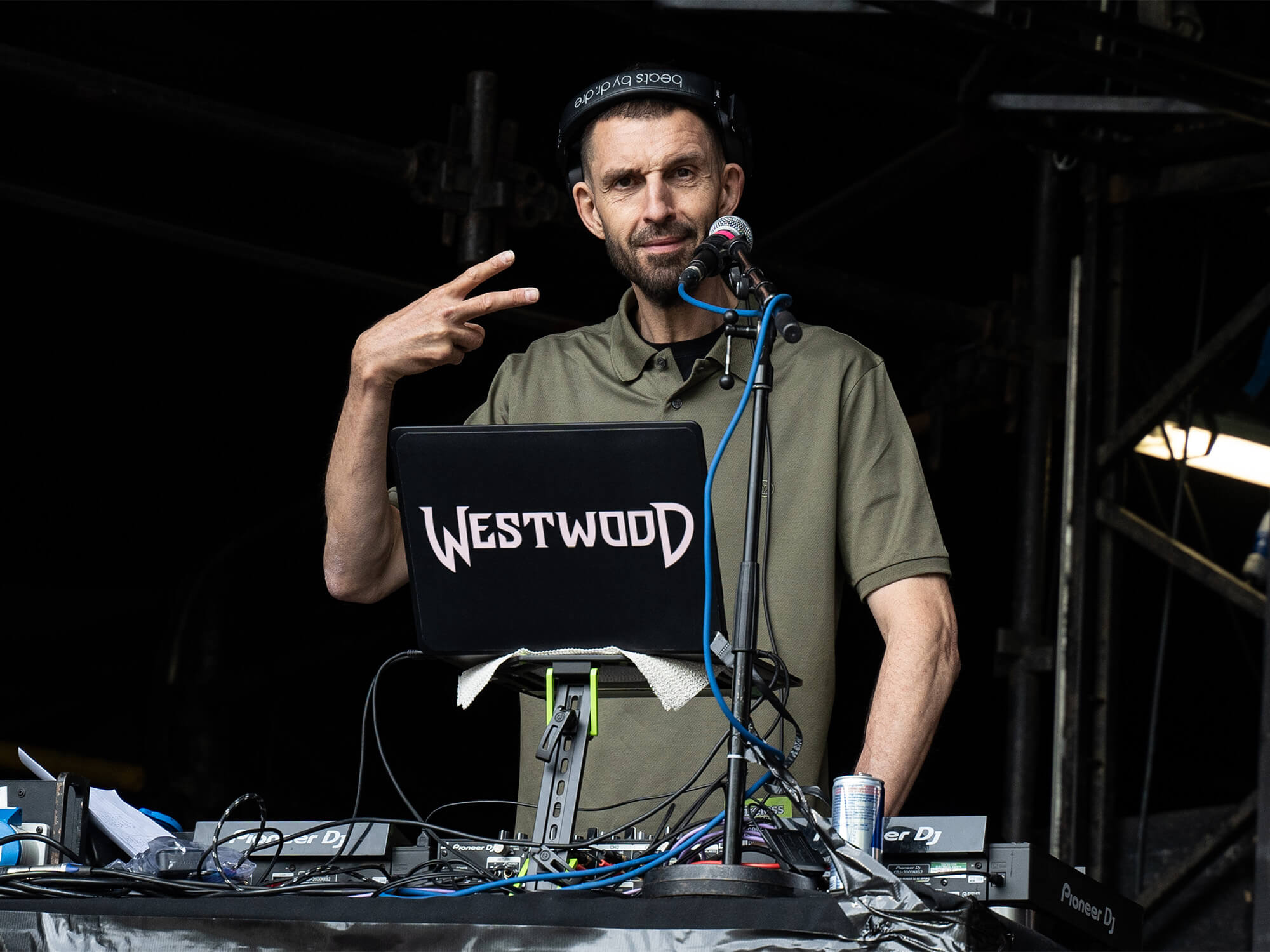 The BBC has confirmed that six people have filed complaints against former Radio 1 DJ, Tim Westwood, who earlier this year was accused of sexual misconduct by seven women.

A report from the BBC yesterday (4 July) acknowledged that its Director General, Tim Davie said back in April that “no evidence of complaints” had been found after accounts of the DJ’s predatory sexual behaviour came to the attention of the press.

The six newly revealed complaints, now confirmed by the BBC, also accuse Westwood of sexual misconduct and bullying. One case was said to have been referred to the police. A BBC spokesperson said in a statement: “This is a historic case that the BBC has found in its files. We are establishing the facts around it. It did not relate to conduct at the BBC, BBC premises, or conduct towards a BBC staff member, nor was it an accusation of physical assault.”

The BBC reportedly declined to say whether the other five complaints had been received before or after Davie’s statement in April. The spokesperson added that the DJ had been “spoken to” after one of the other complaints, and the corporation reportedly stated that it was not aware of what further action was taken about the complaints at the time.

The newly revealed complaints have come to light after BBC News challenged the corporation’s response to a Freedom of Information request made in November 2021, which was made as part of a joint investigation with the Guardian, featuring the accounts of seven black women accusing Westwood of sexual misconduct which happened between 1992 and 2017.

Three of those complaints accused Westwood of opportunistic and predatory sexual behaviour, while four others claim they were groped by him at events. Their stories were shared in the BBC documentary Tim Westwood: Abuse Of Power.