“There were three quotes there I wanted his voice for that there were no recordings of”: director Morgan Neville. 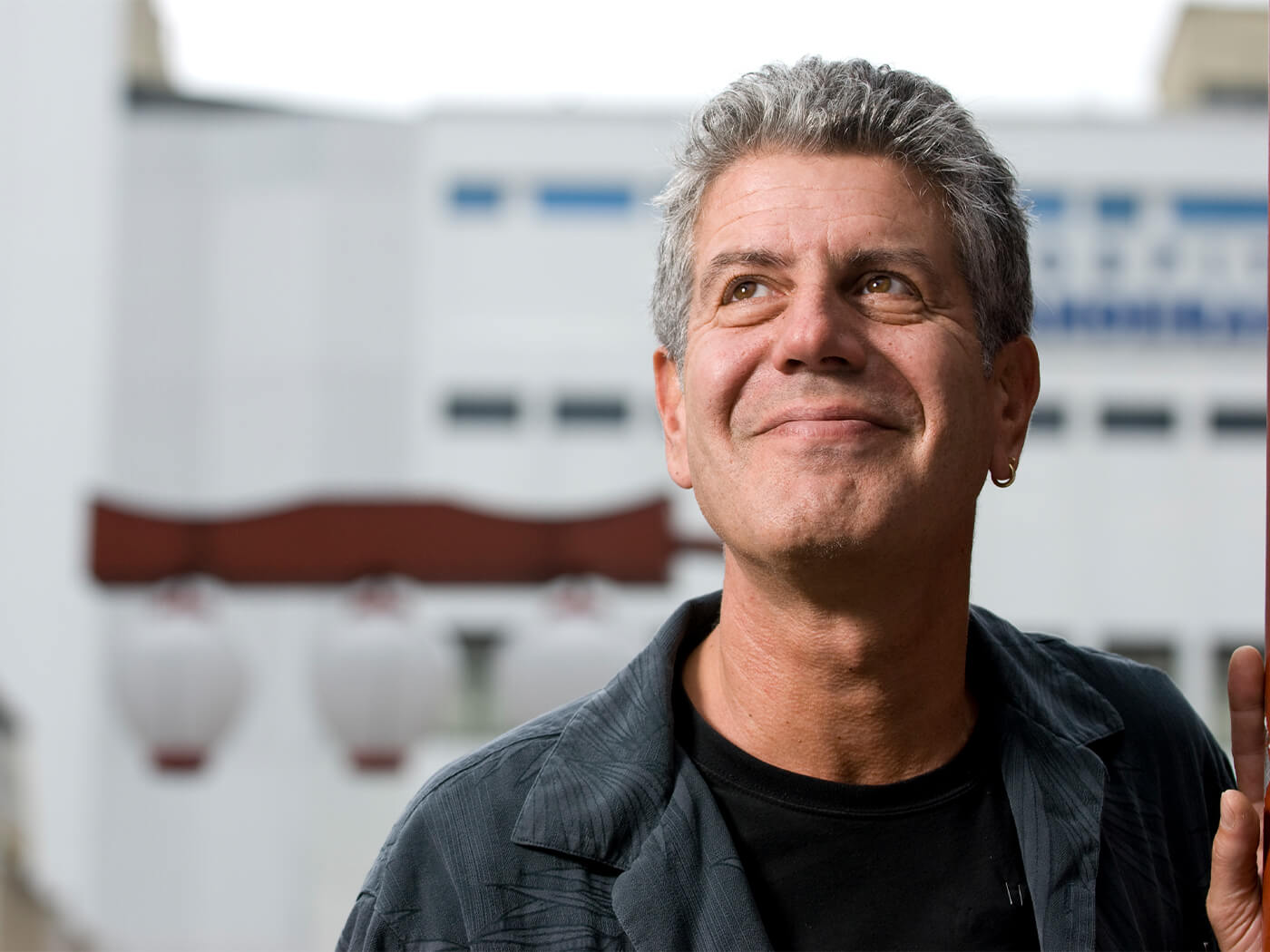 A documentary on the late Anthony Bourdain has used deepfake technology to recreate the chef and personality’s voice.

The film, Roadrunner, used AI learning technology to recreate Bourdain’s voice for three individual quotes – each written down, but not spoken by him.

It would have gone unnoticed if Helen Rosner of the New Yorker didn’t ask filmmaker Morgan Neville in a recent interview: how did he manage to get audio of the late personality reading out a personal email?

“There were three quotes there I wanted his voice for that there were no recordings of,” Neville explained. “[So] I created an AI model of his voice.”

Deepfakes have already been used to mint new performances from the voices of popular artists, and even ones who have died. But what’s perhaps most fascinating about this example is hearing it being used in such a subtle way.

“If you watch the film, other than that line you mentioned, you probably don’t know what the other lines are that were spoken by the AI,” Neville continued. “We can have a documentary-ethics panel about it later.”