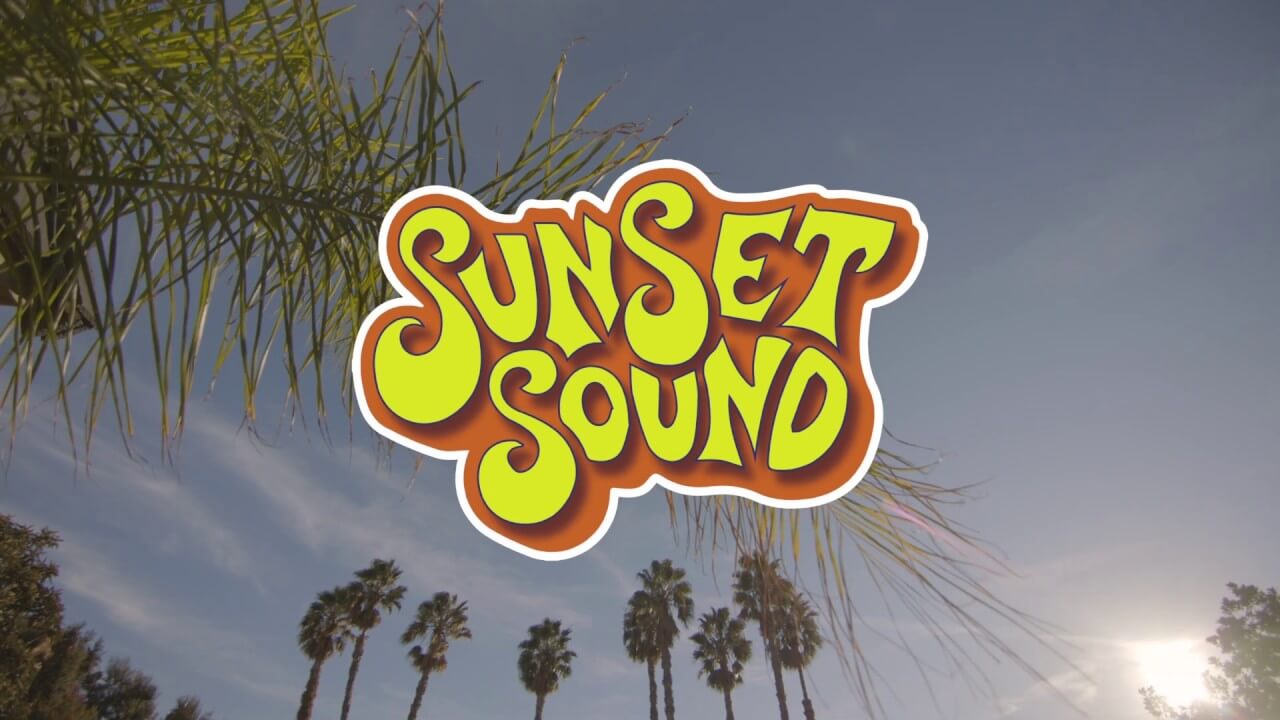 Using its Volumetric Response Modelling technology, IK Multimedia has brought the audio characteristics of Sunset Sound studio to a reverb plug-in with T-RackS Sunset Sound Studio Reverb. The brand announced the effect at this year’s NAMM, and has now announced the immediate availability of the product.

Working in collaboration with current studio owner, Paul Camarata, Grammy Award-winning producer/engineer Ross Hogarth and in-house engineers of Sunset Sound, IK Multimedia unveils a brand new spatial effect. T-RackS Sunset Sound Studio Reverb “offers a powerful sonic experience that lets users add a distinct sound from many hit songs recorded at Sunset Sound to their tracks as if they were at the studio themselves”, the developer says.

The Doors, the Rolling Stones, Janis Joplin, Joe Cocker, Led Zeppelin, Van Halen, Prince, Aretha Franklin, Rage Against The Machine, Audioslave, the Red Hot Chili Peppers and countless others laid down their masterpieces at the studio. Decades of session sheets were studied at the studio to recreate specific mic positions used to capture legendary pieces of music.

The reverb has been designed to capture each space within the studio, using Sunset Sound’s own high-end mic collection. The result is not only a reproduction of the acoustic artefacts of the space but also the “unique vibe”, IK Multimedia says.
Volumetric Response Modelling (VRM) and an advanced hybrid convolution technique have been used to deliver high-quality reverb effects, ensuring that “the results of T-RackS’s processing were virtually indistinguishable from recordings made in the real rooms”, according to IK Multimedia.

Sunset Sound’s vintage, customised consoles have also been recreated within the plug-in, using IK Multimedia’s award-winning physical modelling techniques. An API-based Class-A-Discrete Neve 8880 and an API/DeMedio Sunset Sound Custom have been meticulously recreated, along with preamps and signal paths. All this equates to an authentic-sounding studio-quality reverb unit that adds unique warmth and tone.

Several reverb options are on offer, including an Echoplate and EMT 140 plate reverb and an AKG BX-20E spring reverb. The choices are:

The plug-in can be used as an effect in any DAW, or placed inside the T-RackS5 chain for faster workflow.

Ik Multimedia’s T-RackS Sunset Sound Studio Reverb is available now at an introductory price of €150. Find out more at ikmultimedia.com