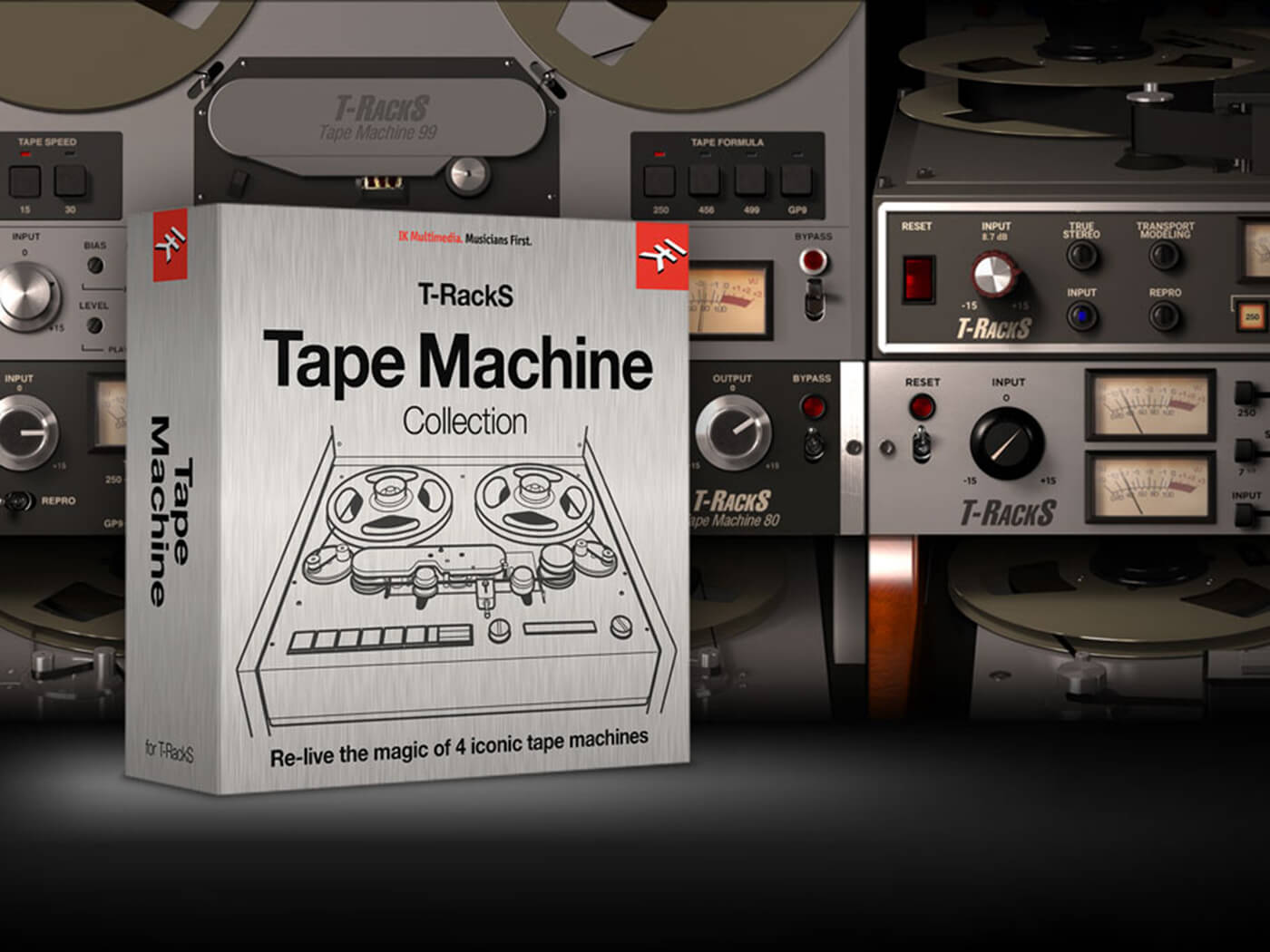 IK Multimedia has expanded its T-RackS plug-in range with the Tape Machine Collection. This pack comes with plug-in emulations of four studio tape machines from the 60s to 80s: the Ampex 440B, Studer A80, MCI JH24 and Revox PR99. According to IK, these emulations were based on actual world-class machines, and are designed to reproduce their vintage forebears’ distinct warmth and character.

Perhaps the most notable is Tape Machine 80, based on Swiss brand Studer’s iconic A80 Mk II. Manufactured between 1970 and 1988 the recording device rose to prominence as the go-to for high-end multi-tracking. For a sense of the A80 line’s popularity, it is documented that an A80 was located at Mountain Studios in Switzerland where Queen recorded five studio albums. IK describe the A80’s calling card as a “perfect blend” of transparency and subtle sweetening of harmonics. 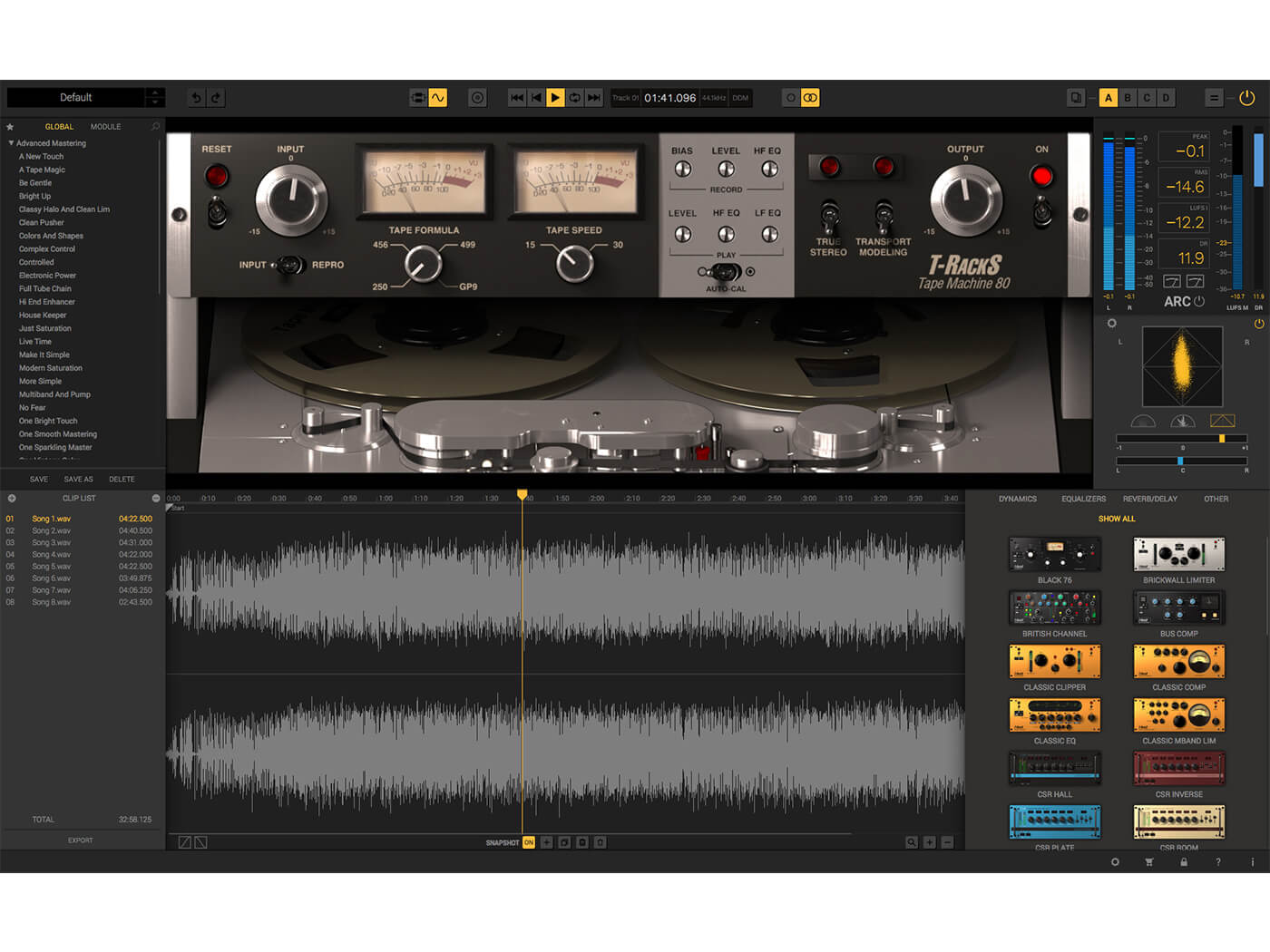 The plug-ins come with a wealth of controls. One is Signal Path Selection, which mirrors how a signal can be re-routed to bypass the tape, only passing through the input and output electronics of a physical recorder. Other notable controls include True Stereo and Tape Speed. The former is designed to recreate subtle differences in level, EQ and distortion between L/R channels, while the latter lets you switch between tape speeds: 7 1/2 and 15 or 15 and 30 inches per second, depending on the machine used.

In addition to the plug-ins, the collection also packs four different tape formulations – named after specific types of tape – that can each add a unique flavour. The 250, for example, takes after the 3M/Scotch 250 formula and is touted as the most colourful of the four. Another interesting one is the GP9. This formula is modelled after Quantegy GP9, and is designed to give you modern-sounding punch.