Our new series lets you ask the engineers at Abbey Road Studios your burning questions. 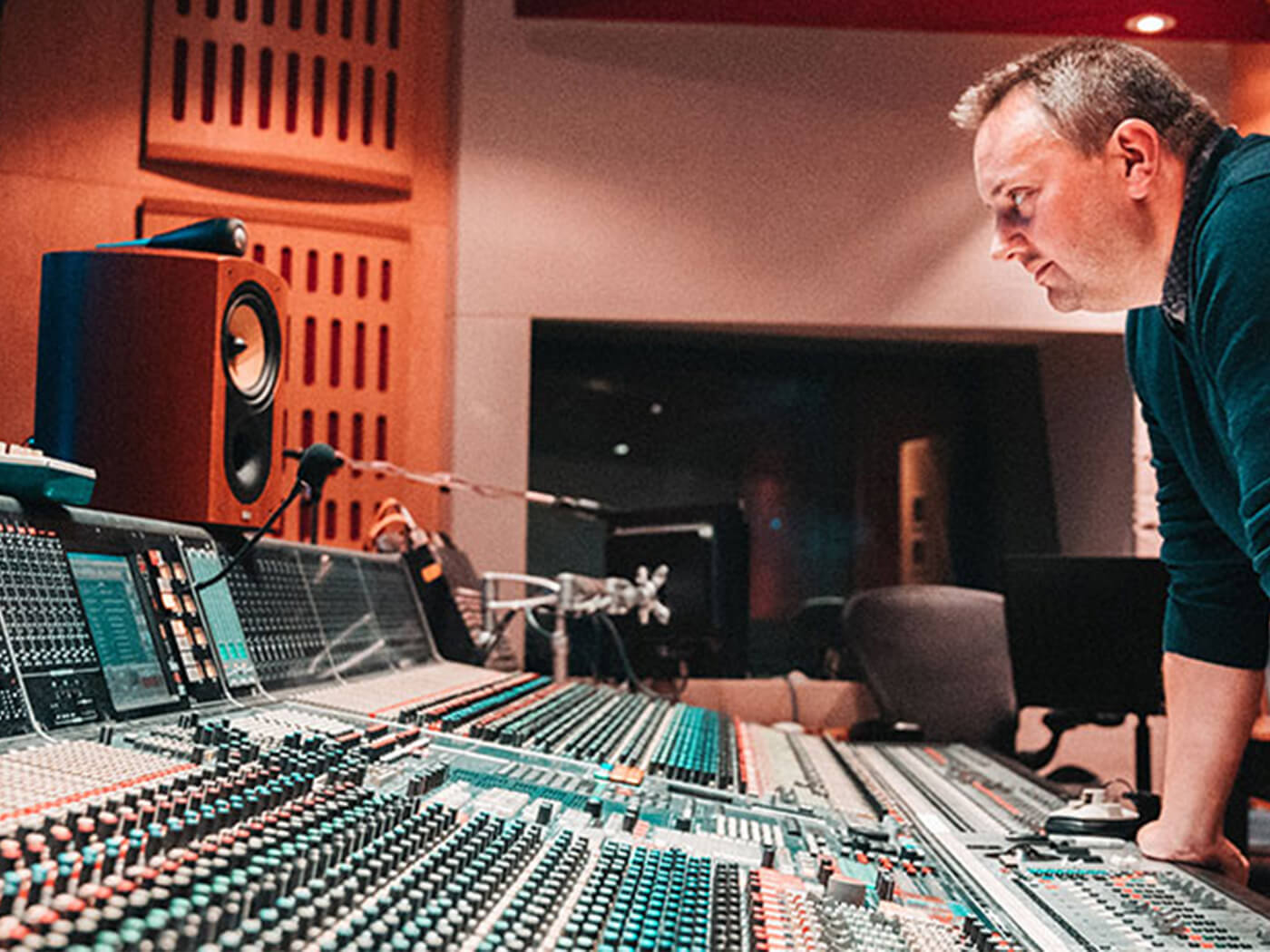 In the world of music production, there’s a lot to know. So, as part of our mission to inform and educate, we’ve partnered with the legendary Abbey Road Studios to answer your production questions.

Ask Abbey Road is an ongoing series that puts the knowledgeable in-house engineering team from the world’s most famous studio at your disposal. Simply ask your question in the form below, and we’ll collate the answers and post them online.

With a career that’s spanned 21 years at the studios, Andrew is just as comfortable recording as he is mixing. The veteran engineer has gained some fantastic credits across film, TV and video games, as well as pop and classical releases recorded both in the studios and on location.

Andrew rose up the ranks within the engineering team at Abbey Road after completing the highly-regarded Tonmeister music degree at the University of Surrey.

During his time at Abbey Road Studios, he’s earned awards for sound mixing on Disney’s Brave and sound editing on The Fellowship Of The Ring and recorded orchestral elements for the Oscar-winning Gravity score.

Andrew has also recorded such film scoring projects as Hacksaw Ridge, Baby Driver, and Mary Poppins Returns, as well as game soundtracks including Killzone 3 and Uncharted 3.

You’ll also hear Andrews work on the TV, radio and the internet as he’s recorded and mixed hundreds of production library music tracks, pop projects with the likes of Professor Green, Underworld and Elbow, as well as scores of classical recordings.