Gibson TV launches ‘Behind The Board’ series with producer Ken Andrews

New web series takes an in-depth look into the world of studio recording. 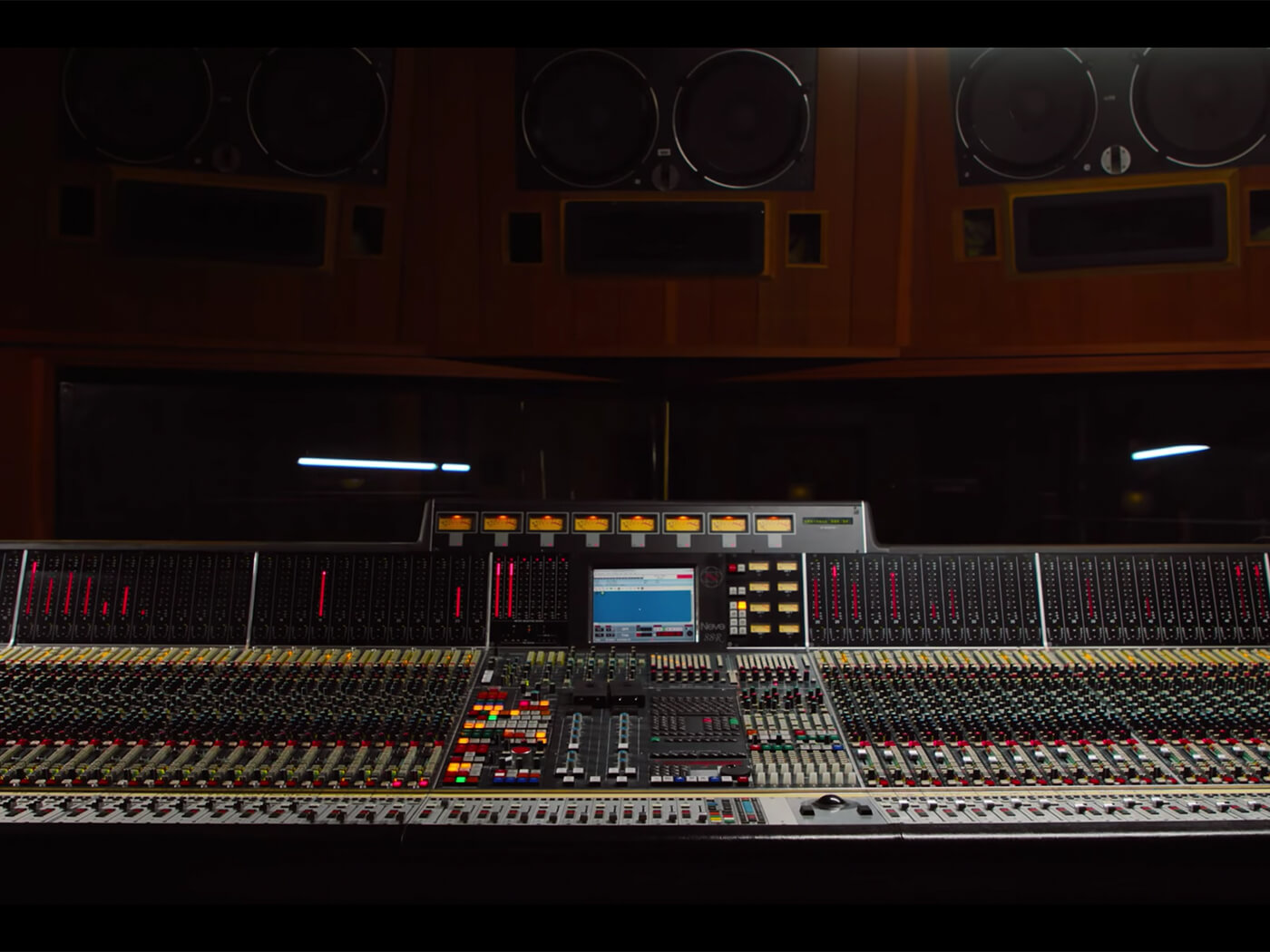 In the episode, Andrews, who is also a member of band Failure, discussed the writing, recording of their last full-length album, In The Future Your Body Will Be The Furthest Thing From Your Mind from 2018.

The guitarist and frontman of the band has also served as Failure’s engineer for most of their records, including the critically acclaimed Fantastic Planet from 1992.

Andrews also uploads production tutorials onto his own YouTube channel on a semi-frequent basis. Employing stems from Failure’s studio albums as examples and discussion points for topics such as layering guitars and mixing bass. He also covers more general topics such as mixing with templates and the process of making a music video.