Will Logic Pro X soon get an Ableton-style clip-launching workflow?

A now-deleted image on Apple’s site appeared to show the as-yet-unannounced feature. 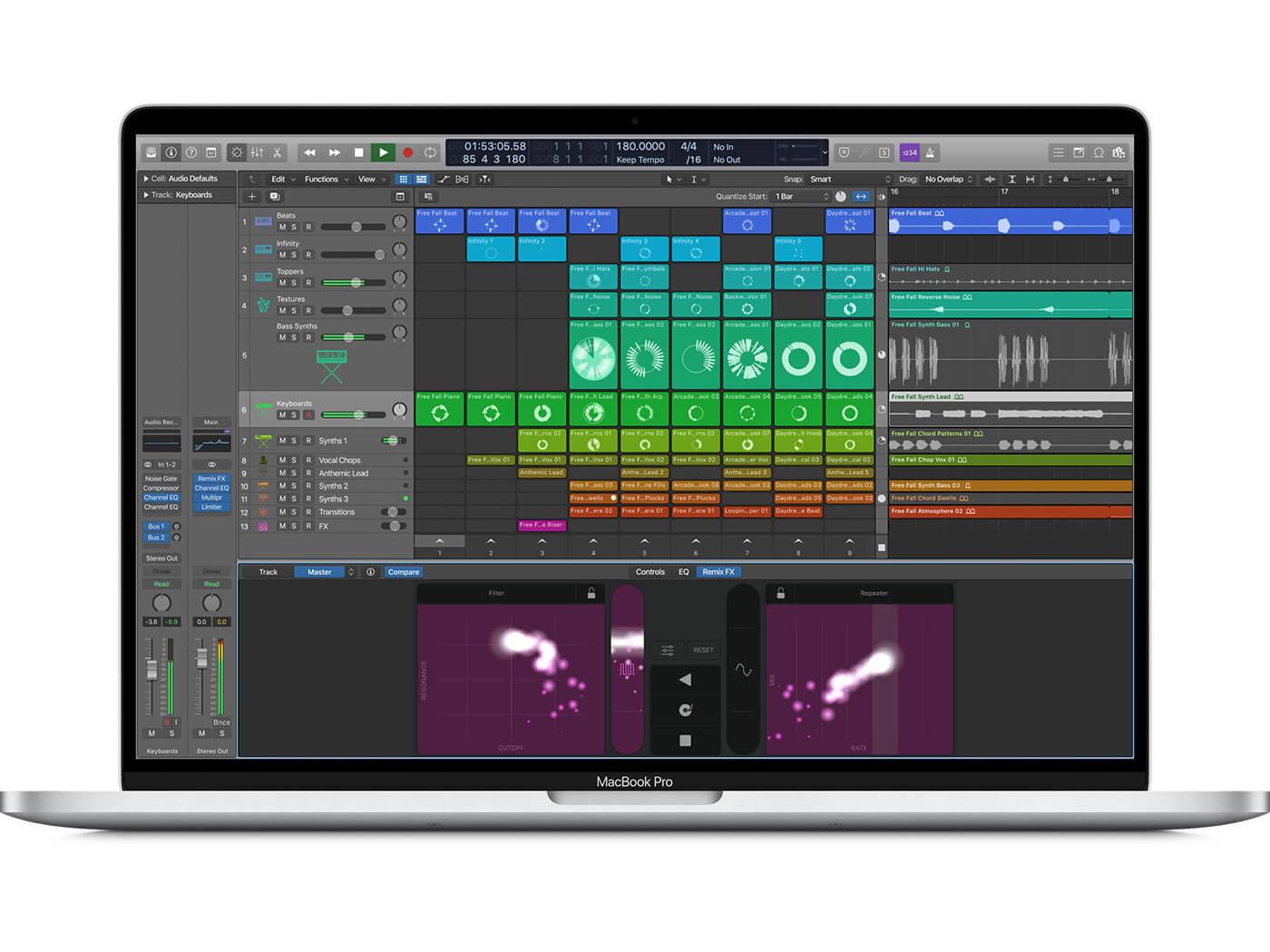 A screenshot showing a recent update to Apple’s education page has music makers in a bustling discussion about a potential new update to Logic Pro X.

The image – which has since been removed from Apple’s website – shows a new UI design that closely resembles the Live Loops grid found in the GarageBand iOS app. This clip-launching functionality was popularised by Ableton Live and has been a core part of the DAW’s workflow since day one.

Live Loops, as Apple refer to their Ableton-style clip-launching function, was first launched on the iPad version of GarageBand in 2016. They are coyly marketed by the Cupertino giant as being “designed to make it easy to create music like a DJ or electronic music producer”.

“Each musical phrase or loop exists in a cell in the Live Loops grid. Working in the grid, you can start and stop playback of cells freely, while keeping everything in sync”

If Apple does intend to roll out Live Loops in Logic, it’s more than likely to expand on the iPad functionality. But on that, we’ll keep you updated if and when more details emerge.

In recent news, Apple has also for the first time, offered a 90-day trial of Logic Pro X for music makers to take advantage of while staying home due to the COVID-19 Pandemic.