The tech giant is also said to be developing a soundbar for TVs. 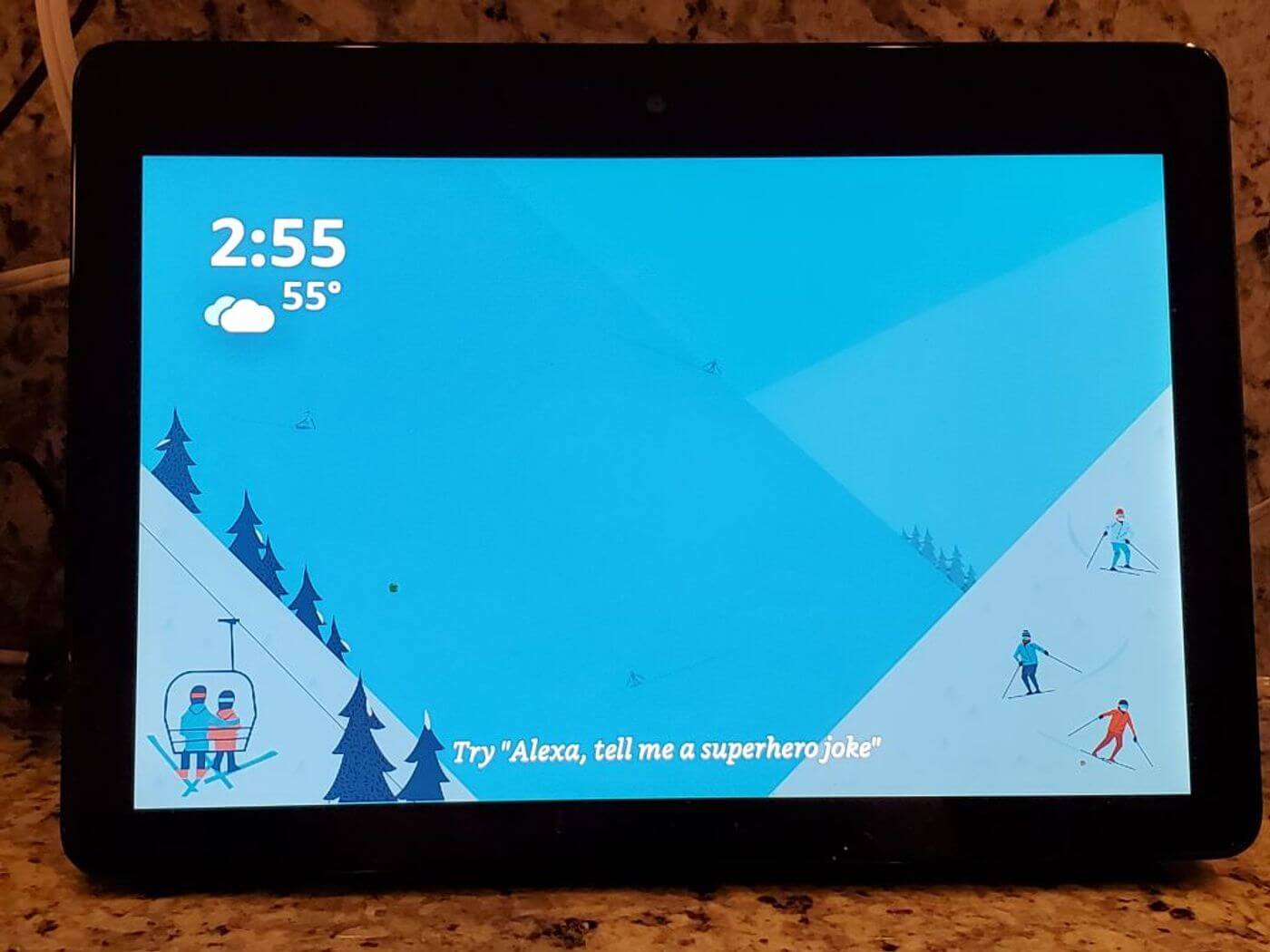 Amazon is reportedly working on an Alexa-controlled Echo with a 15-inch display, as well as a new soundbar for TVs.

According to a Bloomberg report, the new Echo, code-named Hoya, could be placed on a table with a stand or mounted on a wall. The device is said to feature a display size of roughly 15 inches.

The Hoya would reportedly serve as a smart-home control center, allowing you to control appliances, lights and locks, as well as show you the weather, timers, calendar appointments, photos, and even the status of inbound Amazon packages. It’s also reasonable to expect it will support Dolby Atmos and spatial audio like the Echo Studio.

The report stated that Hoya is targeted at users in the kitchen, allowing them to view recipes, watch cooking videos, stream Netflix and listen to music. The device is allegedly part of Amazon’s push toward more Echo products with visual displays as customer engagement with screen devices was found to be higher than with audio-only smart speakers.

Amazon is also reportedly developing a soundbar, code-named Harmony, that features a front-facing camera and supports video calls from TVs – similar to Facebook’s Portal TV. Amazon had entered the TV set business with the release of its Fire TV line earlier this month.