Instrument from Delta-V Audio was previously exclusive to iOS. 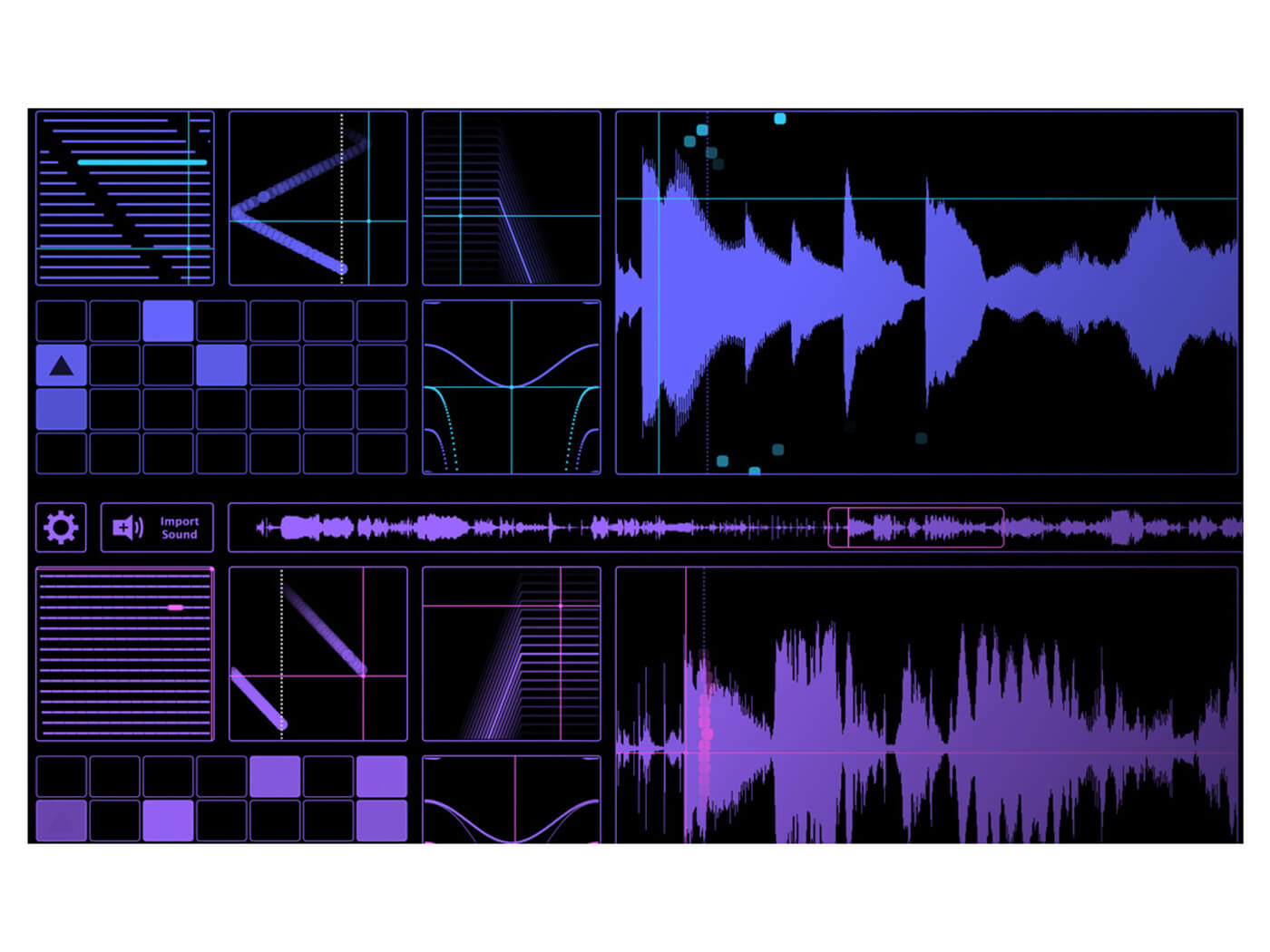 Tracktion Presents is an initiative by Tracktion Corporation that’s designed to help independent developers get their products out to a wider market. The DAW maker has now added the SpaceCraft Granular Synth to this initiative, offering the iOS app as a plug-in on both Mac and Windows.

Designed by Delta-V Audio, the original app is billed as being able to transform any sound into “a playable musical instrument” through granular synthesis. You can create textures and soundscapes just from recordings of your voice, ambient noise and audio samples.

The synth’s plug-in version features two parallel granular engines along with sample-based LFO and in-built effects. The last of these comprises stereo reverb and filter as well as pitch- and ring-modulation.

Using the SpaceCraft on a desktop affords you exclusive desktop-only functions such as:

Retails at $99. More info at tracktion.com.