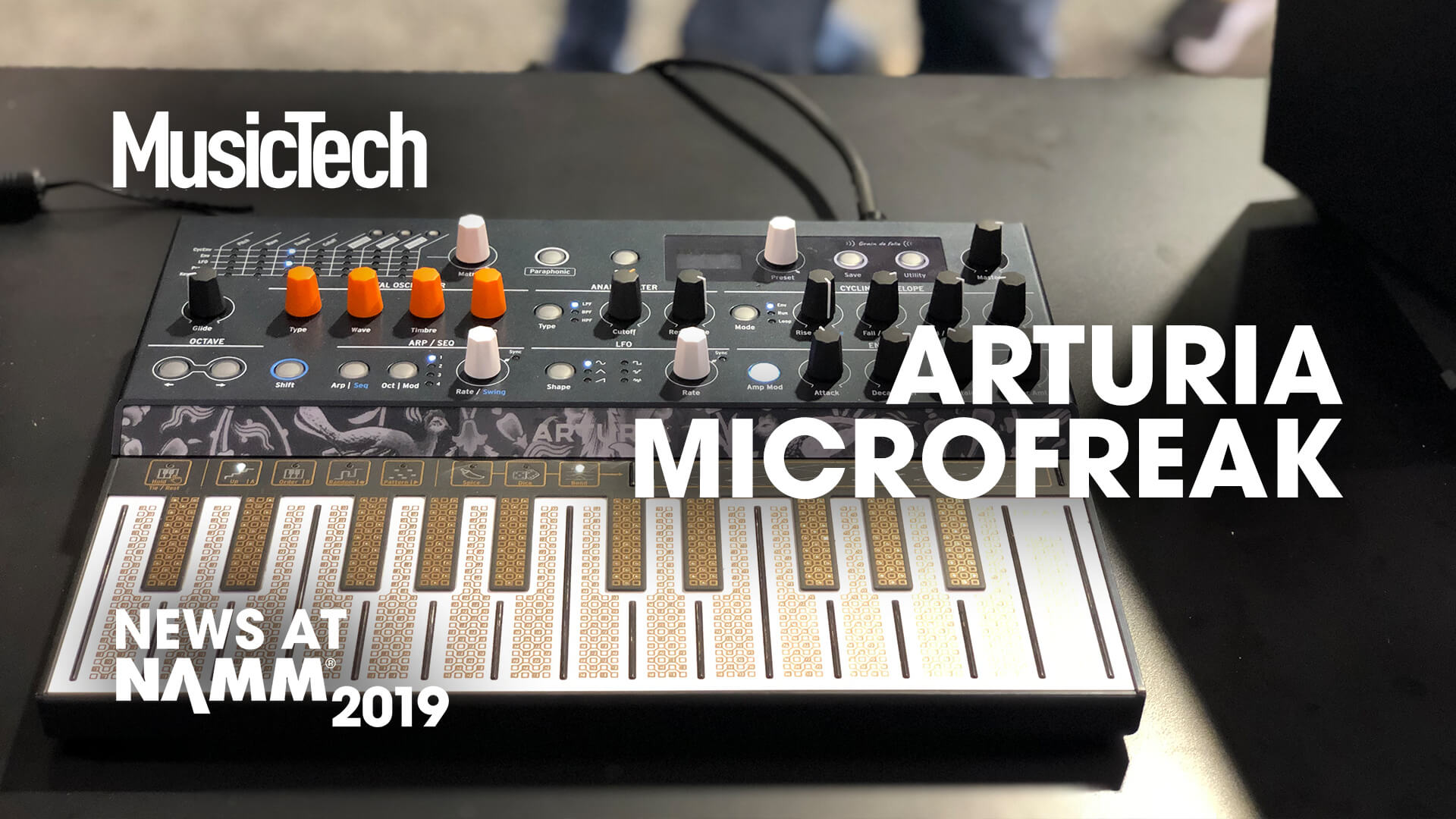 Arturia has just pulled the curtains back on the MicroFreak. But don’t be deterred by its name, it’s actually an intriguing, affordable synth.

The MicroFreak is Arturia’s debut foray into the world of digital hardware synthesisers, and it’s targeted at newcomers. Its off-kilter style may, however, pique the interest of some experienced players as well.

The MicroFreak features a multi-mode digital oscillator with an Oberheim SEM-inspired analog filter, so you get the best of both worlds. The brand has teamed up with Eurorack pros Mutable Instruments to come up with seven oscillator modes which provides staggering flexibility.

The complete list of modes include superwave, harmonic oscillator, Karplus-Strong, wavetable, virtual analog, waveshaper, FM, grain, chords, speech and modal. The brand says MicroFreak is built to accommodate more oscillator types which will be rolled out in future firmware updates.

Another highlight is its PCB keyboard, which despite not having moving parts is pressure sensitive and “lightning-fast”, Arturia claims. It also features poly-aftertouch, which allows you to tinker with polyphonic express-enabled software instruments when the synth is used as a USB-MIDI controller.

Here are some further features:

Watch our demo above to learn more.