Something cool is coming… 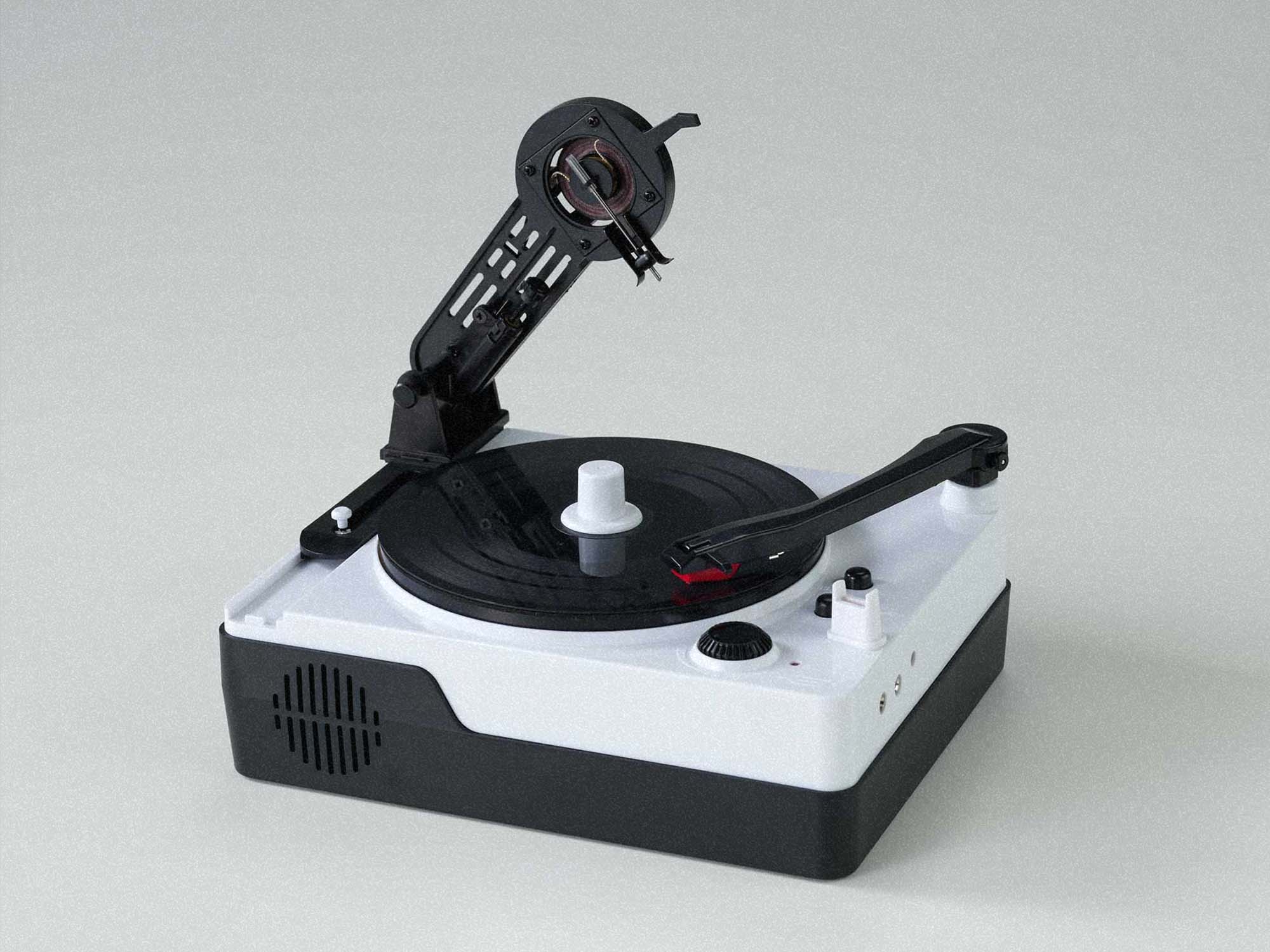 Teenage Engineering has teased that an upcoming collaboration with Japanese sound artist and designer Yuri Suzuki is around the corner.

Teenage Engineering dropped a very brief teaser for the collaboration last Thursday (8 September) – details are incredibly scarce, but from the visuals, we can guess whatever’s to come will be vinyl-related.

Fans have speculated that the collaboration could result in anything from a record player device, to a sound pack for existing instruments.

In 2020, the announcement of Teenage Engineering’s OB-4 caught fans by surprise; unlike the brand’s more conventional synths, it was an instrument and audio player which harnessed real-time radio waves.

Some are guessing that a new instrument could continue this concept, but with vinyl. One comment from Youtube even suggested a link to Suzuki and Gakken’s EZ Record Maker: A device designed to “cut blank vinyl discs and play them back instantly.”

That theory could be supported by an easy-to-miss detail in the teaser; a close look at a label on one of the vinyl discs writes: “Record Factory”.

Other comments on the teaser video say that the collab will result in a rather painful case of GAS – “I know two things. I will love the design, and I won’t be able to afford it,” wrote one comment.

Another wrote: “I have two guesses: A portable record player that costs $2,499; a portable vinyl cutting machine that makes dub plate quality records that wear out after 20 plays for just $4,999”.

Suzuki is an artist, designer and musician, as well as a partner of London design firm Pentagram. Over the years, he has designed and made instruments for the likes of Jeff Mills and will.i.am.

In 2014, Suzuki teamed with Teenage Engineering for the Oplab musical invention kit, which he once described as the “big bro” of the Ototo.