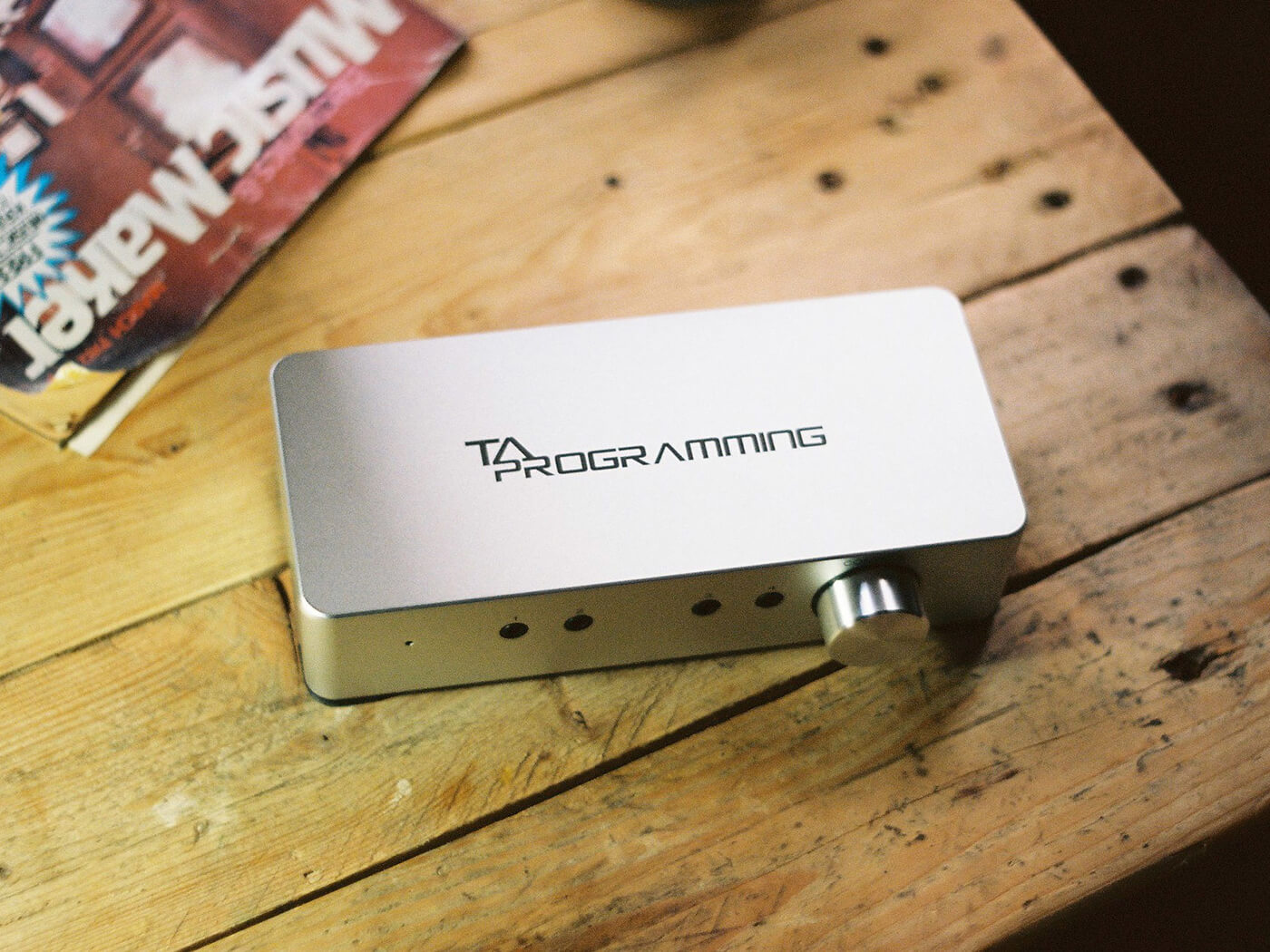 British newcomer TA Programming has released its first-ever product, the MIDI & CV Interface. Despite its compact form, this device has a powerful function: it gives you control over both vintage monophonic and polyphonic MIDI synths from a single interface. Here are the details: 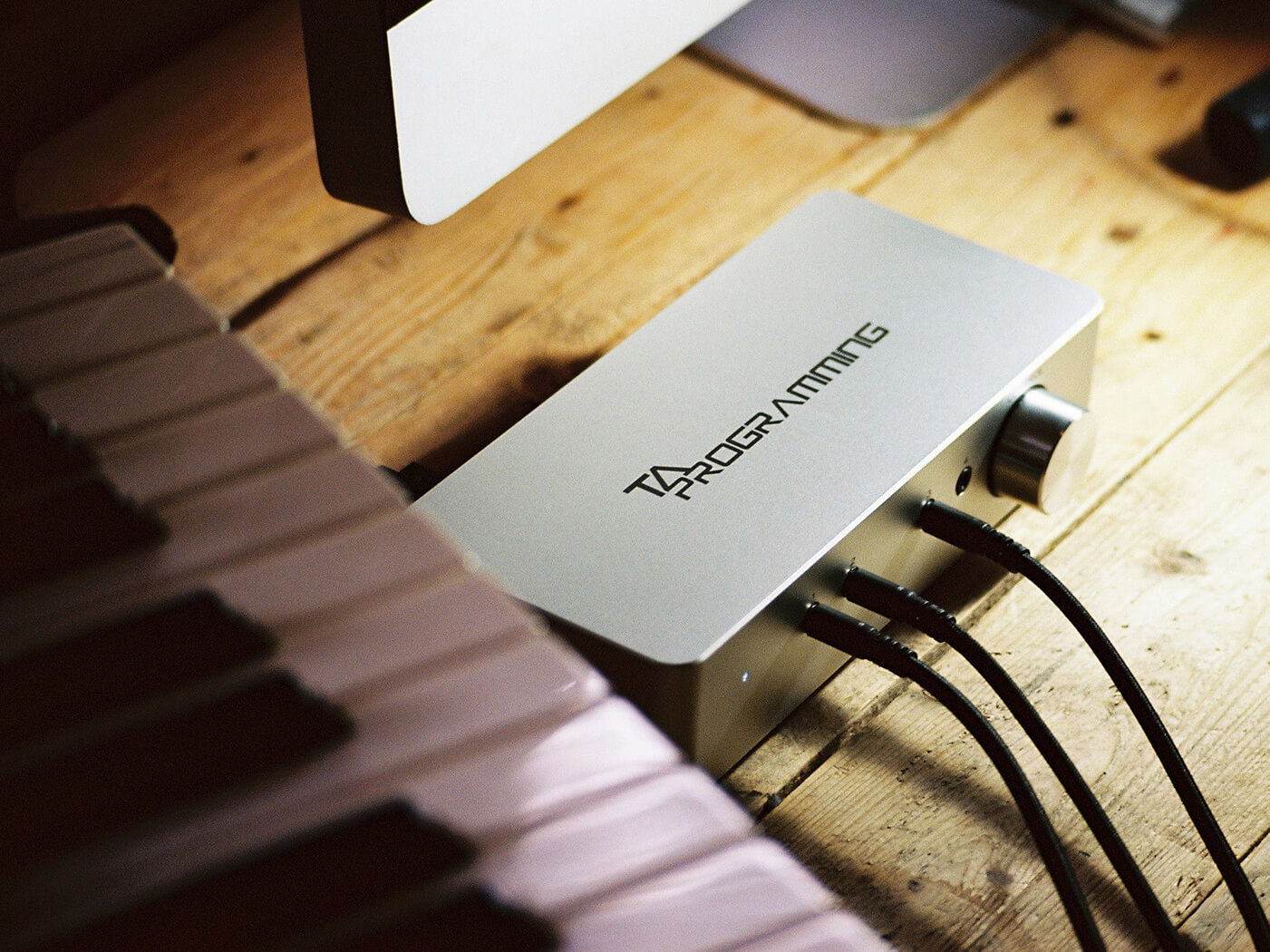 Central to the unit’s control network are four universally routable CV outputs. These have the capacity to control two different mono synths at the same time with extra low latency, according to the brand. Additionally, the interface features a neat Split Keyboard mode, which, as its name suggests, affords you independent control over two monophonic CV-equipped synths from one keyboard. 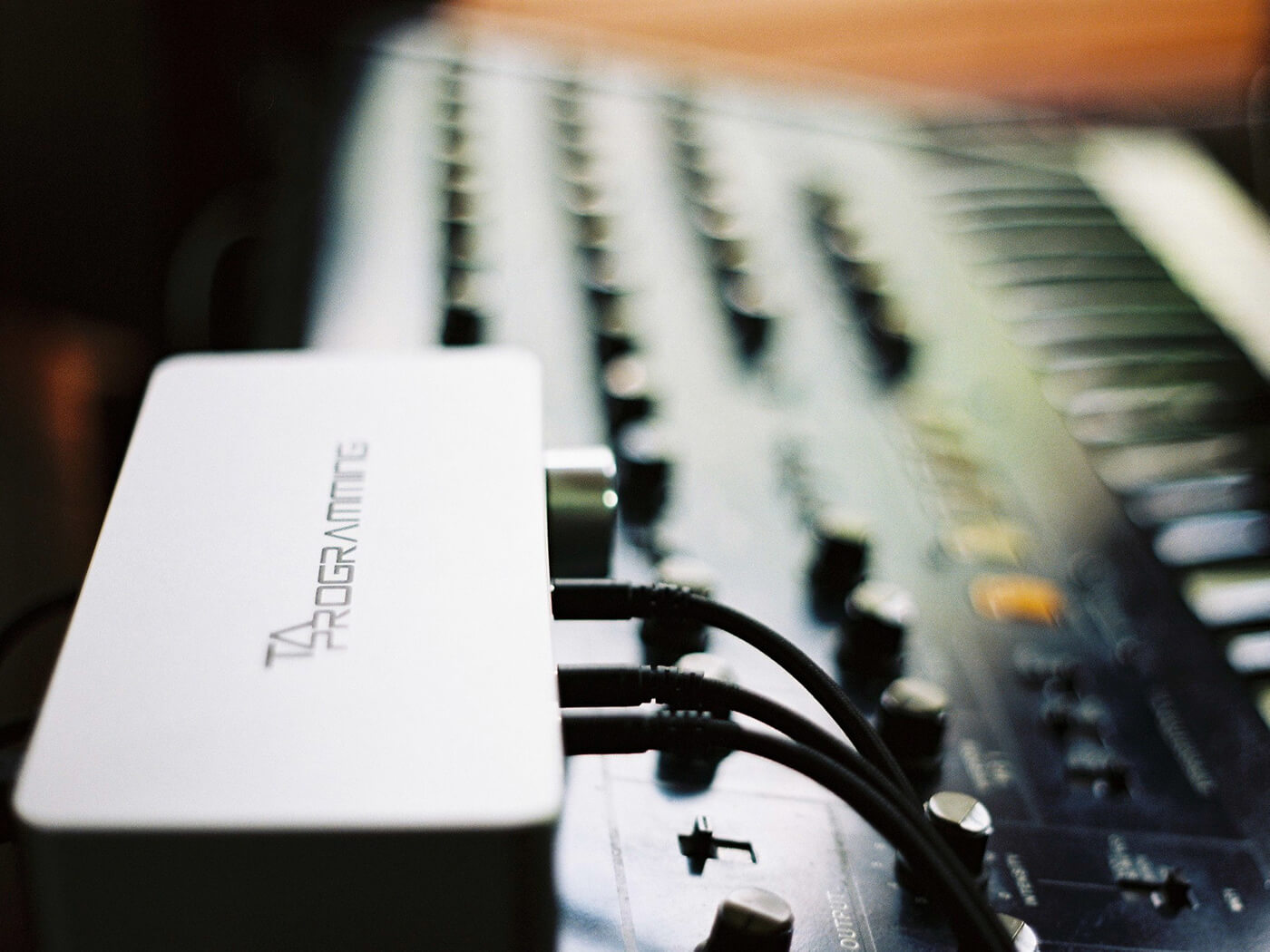 The CV controls have an output range that goes from -9V to +10V, making the interface compatible with a host of synthesizers. The brand also adds that this range is customisable, with V/Oct and Hz/Volt pitch control standards included as well.

Elsewhere, the interface boasts an advanced scaling technology that’s intended to help manage your instruments’ pitch – the tech is able to account for out-of-tune and drifting synths and even synths that have non-linearities on their V/Oct range, according to TA Programming. Pitch stability is further supported by two innovations: ‘layered decoupling topology’ and enhanced power regulation that’s designed to retain instrument tuning regardless of the interface’s USB host.

Besides its four CV outputs, the device also boasts MIDI/USB Pass Through – a low-latency, two-way USB/MIDI converter – a master control dial and two DIN ports. The last of these enables multiple MIDI & CV Interfaces to be chained together, letting you drive up to 15 independent synthesizers at once.

Learn more about the MIDI & CV Interface below:

Pre-orders at £199. More info at taprogramming.com.