The device comprises three Eurorack modules and is inspired by the great outdoors. 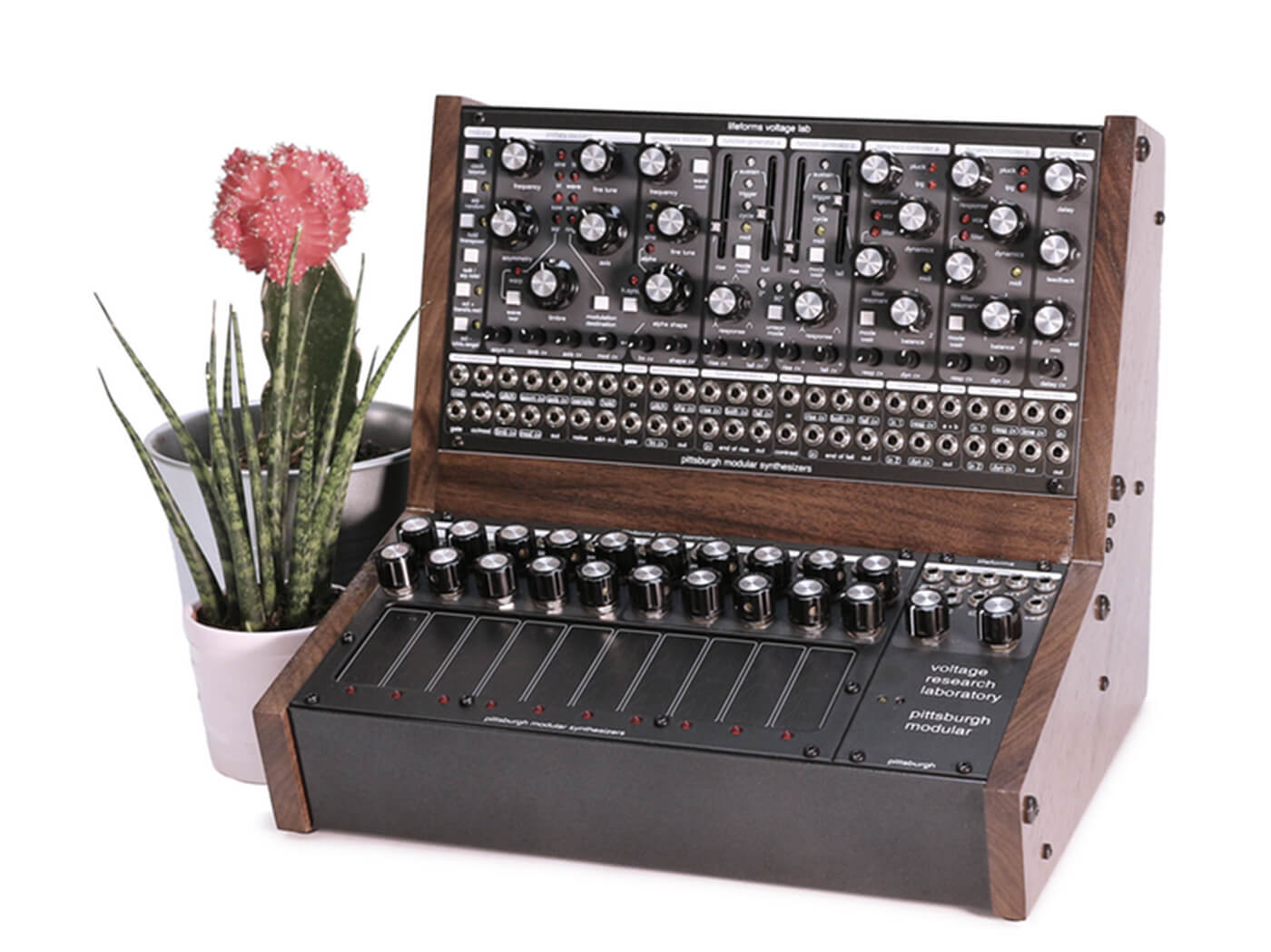 Pittsburgh Modular has launched a Kickstarter campaign for its Voltage Research Laboratory synthesizer, a device inspired by the sounds of nature.

According to Pittsburgh Modular, all of the synth’s functions are “influenced by the behaviours and systems of the natural world”, designed to appeal to experimentalists.

In terms of form, Voltage Research Laboratory packs three Eurorack modules into one enclosure. First up is the Voltage Lab synthesizer, which features a pair of oscillators with complex shaping and manipulation capacities. With these modes of sound-sculpting, you’ll be able to achieve rich, harmonic tones rather than generic geometric shapes, as the brand claims.

The second module is the Interactive Touch Controller. As its name suggests, this unit is aimed at tactile sound manipulation. Its 10 customisable multidimensional touch pads make up a control platform intended to be both interactive and intuitive.

The third module is Output Utility, which supplies you a unity gain signal mixer/splitter, stereo headphone out and line outputs.

Learn more about the new synth below:

For more info on pledge options, head over to kickstarter.com.